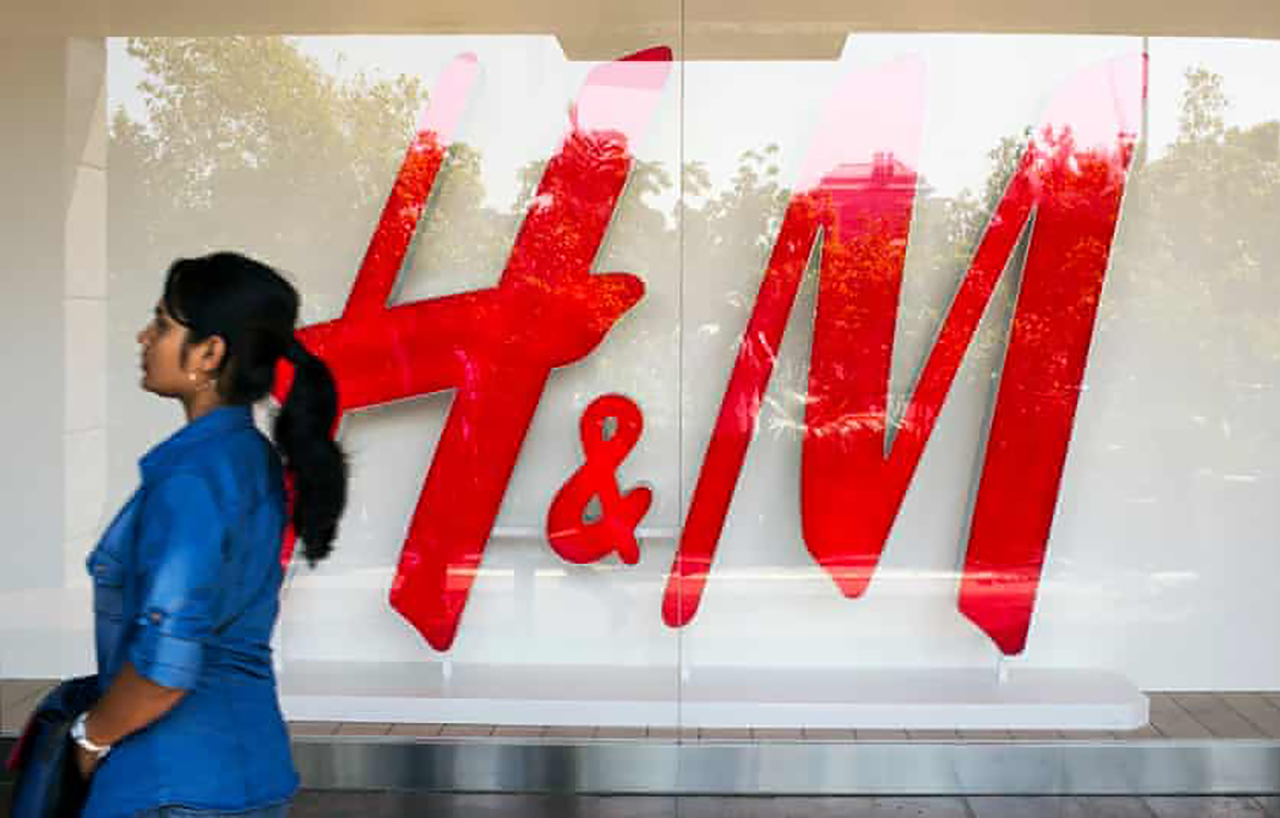 Global Brand promises to investigate its supplier for ‘sexual harassment at workplace’, after a factory supervisor murdered a Dalit woman worker at Natchi Apparels in Tamilnadu. Venkat T discusses the abysmal condition of women workers in factories and the role of trade unions in terms of legal and social support.

A Woman worker at Natchi Apparels, a factory owned by Eastman Exports, was murdered early in January. She was barely 20 years, hailing from a Dalit family. Jayasre Kathiravel, had gone missing on 1st January, and her body was only found a few days later. The police had apprehended a supervisor at the factory and have claimed he has confessed to abducting her and killing her. Her parents allege that the supervisor might have also raped her before killing her.

She had only joined the factory after the Covid Lockdown had been lifted in Tamilnadu. But according to her friend who had also worked in the same factory a few months earlier, she had been subjected to sexual harassment by this supervisor at the factory. She had left home on 1st Jan. Her parents maintain that she had left to work at the factory. When she did not return through the night, they reported to the local police on 2nd Jan. After many days of searching her mutilated body was recovered on 6th Jan from a distant farmland.

The police have accused the supervisor and an accomplice of abduction and murder on the basis of confessions. They are not investigating the factory administration as they consider this as a personal issue between the accused and the victim.  However, the woman’s family and the trade union (Tamilnadu Textile and Common Labour Union) are claiming that the crime was only a climax of a long history of sexual harassment at workplace that had been neglected by the company. They have also complained with evidence that company had tried to force them to withdraw their complaints in lieu of cash support. A mob had come to their house to threaten them to comply. The Company had refuted this and has claimed they were only trying to help the family overcome their financial crisis.

Sexual harassment in the garment sector is rampant but often goes unreported. We only know of its extent in informal conversation with the workers. Workers rarely register a formal complaint against the perpetrators. The fear of losing the job or worse, the lack of proper mechanisms to report complaints, the low possibility of getting justice or even relief and the poor organizing among women workers contribute to this state of affairs. Ms Nandita Shivakumar, country coordinator at Asia Floor Wage Alliance says “In a sector dominated by women workers, the supervisors are predominantly male. They also wield significant operational discretion in the shop floor. There is very little organizing by trade unions in this sector. Even these unions are male dominated and find it hard to engage in issues of sexual harassment.”

It is in this context that unions such as TTCU have been struggling to document the cases and force the state authorities and the global brands to take action to curb Gender Based violence and workplace harassment. Even in this case, many more instances of sexual harassment to other workers have been documented since the incident. It clearly points to a workplace that has tolerated a culture of sexual violence.

These systematic efforts of TTCU and AFWA has forced the global brands to take cognizance of this issue. Guardian and Al Jazeera have reported that H&M, a global fashion brand, which is the principal client for Eastman Exports, will be investigating the case and the possibility of sexual harassment in its supplier factory. A fair investigation of the workplace would definitely help mitigate some of the extreme forms of sexual violence. But such incidents are merely a tip of the problem. A more coordinated multipronged approach is critical if workplaces have to be made safe from gender based violence.

AFWA believes that international solidarity and mobilizing, especially in the garment sector dominated by Global brands, allows for greater success in winning demands of the workers. “In a sector that is so widely spread, where shifting production across geographies is relatively easy, it is vital that organizing happens across geographies. The global brands are acutely sensitive to brand image and also liable in European and international judicial forums. This makes it far more effective to pressure them to improve the conditions across the supply chain”, says Nandita Shivakumar.

H&M’s supply chain had come for critical review in 2018 after a comprehensive report on Gender Based violence in H&M’s supply chain was released by AFWA and GLJ-ILRF. But the unions maintain that very little changed on the ground since. It is yet to be seen this recent incident will have any effect on this process to make Global brands accountable for the conditions in their supply chain.

TTCU and AFWA have proposed an Enforceable Binding Agreement that would establish the standards for working conditions, the safety, workers’ association, mechanisms for complaint and oversight etc. AFWA maintains that such a tripartite agreement made between the Brands, the suppliers and a trade union would enable effective oversight and remedial actions to promote the welfare of the workers, protecting their safety and rights and creating a sustainable workplace.

However, it is also equally important that the national and regional governments in India, take greater responsibility in maintaining safe workspaces. Numerous court judgments and legislations have been passed to protect women and to prevent or penalize sexual harassment at workspaces. But in this case, the police have refrained from investigating the role of the company and the conditions at the workplace, which could have escalated this issue to its extreme end.

The implementation of ‘The Sexual Harassment of Women at Workplace (Prevention, Prohibition and Redressal) Act, 2013’ remains tardy. The women can neither report to the internal complaints committee for fear of reprisals. Nor can the approach the District complaints committee with ease. Unions are almost non-existent in this sector dominated by contract and temporary women workers. Even the few that exist have no legal mandate to force the factories to engage with them. There is little oversight by state authorities and it is only waning with the push for ‘ease of doing business’. In this context the situation will only worsen if a concerted effort by the working class is not mounted to establish their rights and create structural mechanisms to enforce them.

Venkat T is an activist and co-editor of TNLabour.