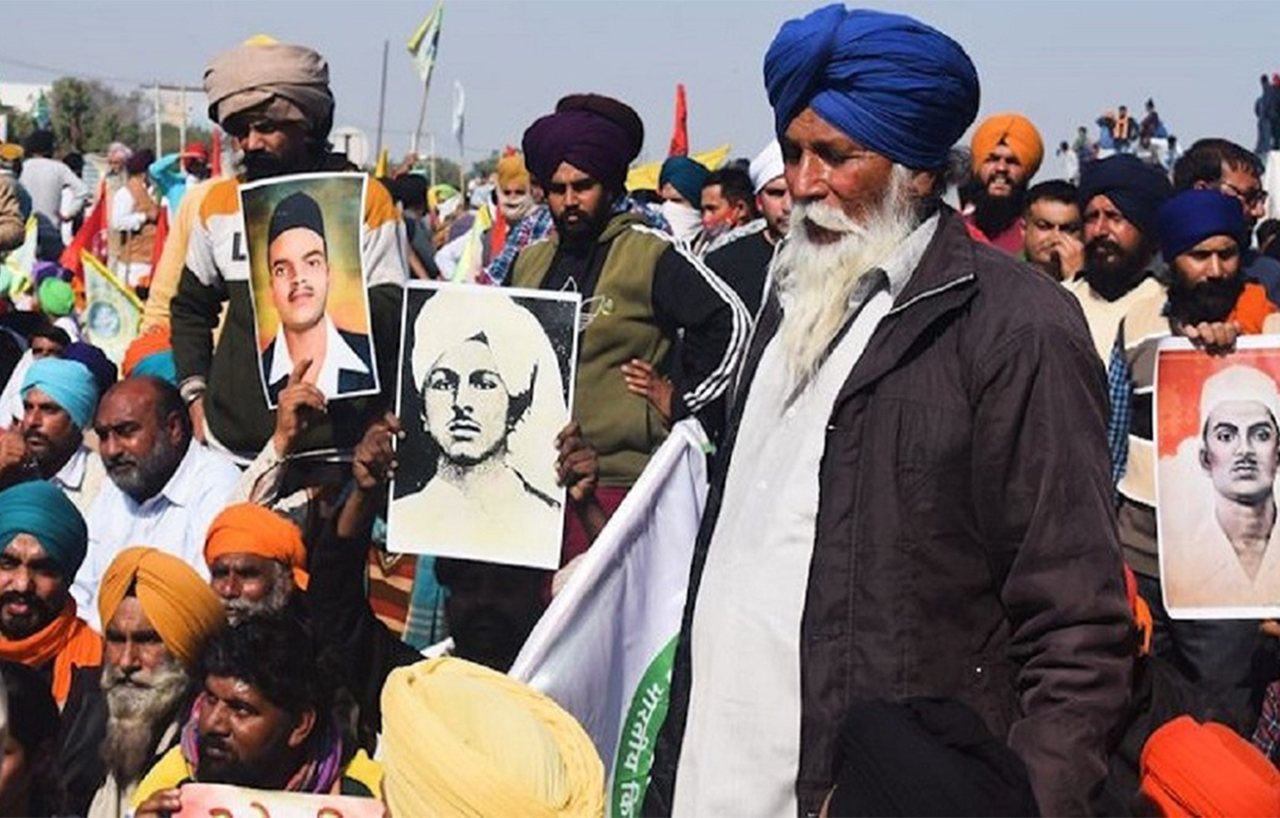 Working Group of the AIKSCC has severely criticised the Govt. announcement that it will not withdraw the 3 Farm Acts. It shows that the Govt. is adamant and rigid in its determination to coerce the people of India, that it is not open to any criticism and suggestions and that all this time it was simply wasting time of the country by pretending to hold talks with an open mind.

The Govt. has no logic to justify its stand and it is obviously bowing down before Corporate and MNC interests. The entire country can see the pretentious and double faced character of BJP’s “Aatmanirbhar Vikas” and RSS’s “Swadeshi” slogan. Even RSS outfits like the BKS have come out against the demands of the farmers.

AIKSCC has again questioned the basis on which the Govt is claiming that it will reform the laws and give an assurance on MSP and procurement. Govt. experts have been openly claiming that Govt. procurement has to stop, because the country is grain surplus and food stocks are 2.5 times the requirement. They also say that MSP cannot be hardwired into law. What then is the credibility of any assurance of procurement and MSP? The 3 Farm Acts state that they promote establishment of Mandis by private big corporate, which automatically proves that the Govt. mandi will be de-promoted, like in all other sectors like health, education, insurance, banking, etc. This amply proves that Govt. intends to stop procurement.

Farmers of India fully understand the impact of these laws, that they will create complete control and monopoly over Indian agricultural markets and will ruin and uproot peasants from their land. They are determined to fight this struggle to the very end and are joining in larger numbers in Delhi.

AIKSCC has demanded repeal of the 3 Central Farm Acts and the EB 2020 and all farmers groups and associations are determined to ensure such repeal.

Meanwhile the AIKCSS preparations for the Bharat Bandh all over India are going on in full swing. Rallies are moving to make mass appeals for participation and several political parties, trade unions, student, youth, women’s organizations have extended their support. A new feature is the enthusiastic participation of young city intellectuals who are moving in support.