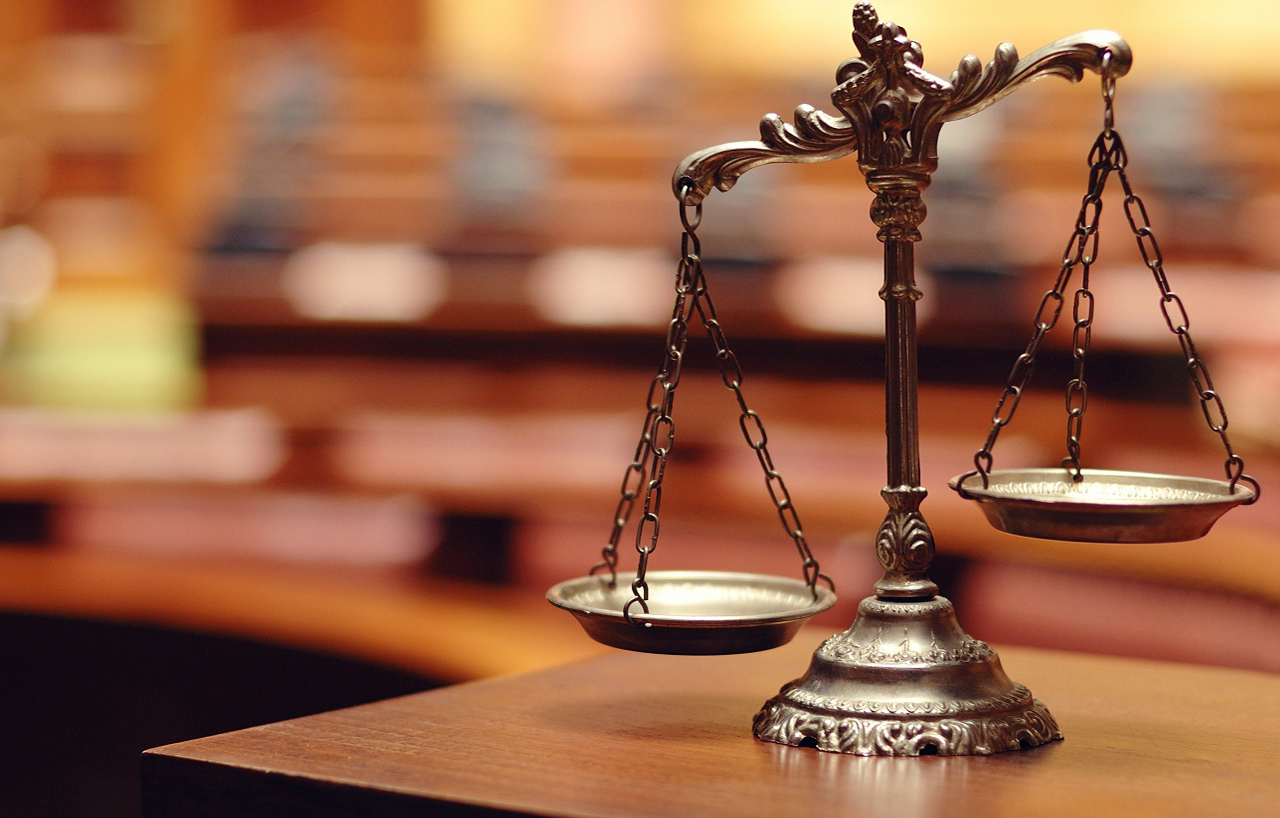 Ensure protection to the lawyers and HR activists in Vakapalli rape case: an open letter to the Chief Justice, AP High Court

A group of activists working towards achieving a safer and more just society for women, wrote an open letter on 4 December 2020, to the Honourable Chief Justice of the Andhra Pradesh High Court, to ensure protection to the lawyers and the human rights activists, who are aiding in the process of ensuring justice to the 11 adivasi women of the Kondh tribe, allegedly gang-raped by 13 men of AP Special Police personnel in 2007.

The open letter was written in the context of invoking the draconian UAPA against Mr VS Krishna of Human Rights Forum (HRF), and several others. The FIR filed at the Munchingipattu police station on 23 November, against Mr Krishna, accuses him of taking directives from the Maoists, and of coercing the survivors into falsely testifying against the accused policemen in the Vakapalli rape incident.

The incident took place eleven years ago on August 20, 2007, in the undivided Andhra Pradesh, when 13 personals of the anti-Naxal police force — the Greyhounds, raided the Vakapalli hamlet, under Nurmati panchayat in Visakhapatnam, and allegedly raped at gunpoint 11 Adivasi women belonging to the Kondh tribe. Two of the survivors have died since then, but the remaining nine Adivasi Women have been fighting a prolonged legal battle to get justice. It was only after a decade, in September 2018, that the SC/ST Special Court at Visakhapatnam started the hearing of the case, following Supreme Court orders. The trial started only in 2019.

Several civil rights activists, including VS Krishna, fought for the justice of the rape survivors in courts. Speaking to Newsclick, HRF general secretary VS. Krishna had said, in 2018,  “These Adivasi women did not allow themselves to be intimidated despite consistent attempts by the police and the government side who wanted them to retract from the case.” Through the open letter, the activist group has appealed to the Honourable High Court of Andhra Pradesh to take cognisance of the threat posed to the members of HRF, and the other activists involved in supporting the Vakapalli rape victims. The open letter is enclosed below.

We, as a group working towards achieving a safer and more just society for women, are writing this open letter to you in great dismay at some recent developments in Andhra Pradesh state.

As you are aware, the alleged gang-rape case of 11 adivasi women of the Kondh tribe by 13 men of AP Special Police personnel during a raid conducted in Vakapalli, has had a long legal history since August 2007, first in High Court of Andhra Pradesh and then in Supreme Court, and now in the SC/ST Special Court where it is in the final stages of hearing. After a decade-long chequered legal battle, the Supreme Court in 2017 ordered that the case be heard by an SC/ST Special Court. Whether the High Court or Supreme Court, the judiciary stood by the victims all these years and has helped to institute a special court for hearing the case.

Terming the FIR as fabricated the activists said that the police action on human right activists, who are helping the victims get justice, negates the agency of the women to be able to stand up against sexual violence perpetrated on their bodies and the mental agony thereof. They expressed their concern about how the adivasi women’s long battle to seek justice against the terrible incident of gang-rape is being nullified by attributing the mass rape to lies instigated by the Maoists.

On 23 of November, an FIR was filed at the Munchingipattu police station invoking the UAPA against Mr VS Krishna of Human Rights Forum, and several others. The FIR against Mr Krishna accuses him of taking directives from the Maoists, and of goading the rape victims to make false accusations in the Vakapalli case.

Sir, such a fabricated FIR negates the agency of women to be able to stand up against sexual violence perpetrated on their bodies and the mental agony thereof.  We are concerned about how the adivasi women’s long battle to seek justice against the terrible incident of gang-rape is being nullified by attributing the mass rape to lies instigated by the Maoists.

Mr Krishna of HRF, along with several civil society activists, have stood in solidarity with the victims of gang-rape of Vakapalli all these years, at great personal risk to themselves and to the victims. The long-drawn-out trial itself has been a testimony to the courage of the victims. Mr Krishna and the others supported these victims as they belong to the poorest of the poor Adivasi communities. We do not wish to raise in this letter the relentless attempts to undermine the legal process by the perpetrators of the crime as the case is sub judice. The Honourable Court is well-aware of the details.

However, we would like to point out that the Human Rights Forum, when first constituted under the leadership of Mr K Balagopal, has since conducted its Human Rights work unbiasedly and has always criticized perpetrators of violence be it state or non-state. The Vakapalli case is in its final stages of hearing and at this juncture to foist a case of this nature on Mr Krishna and the others who supported the victims is not just a tactic to intimidate them, but a further attack, and a threat, sent out to all victims of gang-rapes that choose to speak up and seek justice in courts of law.

We sincerely believe that it is the responsibility of the Honourable High Court of Andhra Pradesh to take cognisance of this threat posed to the HRF and the other activists involved in supporting the Vakapalli women. Till a few years back, witness protection was a matter of great concern. In recent years, those who stand by the victims, whether as lawyers or as rights activists, are also increasingly coming under threat. We appeal to you to ensure protection to the lawyers and to the Human Rights activists, who are aiding in the process of ensuring justice to the weakest and the most marginalised in our society, from harassment by the state agencies.

From Women against Sexual Violence and State Repression (WSS)