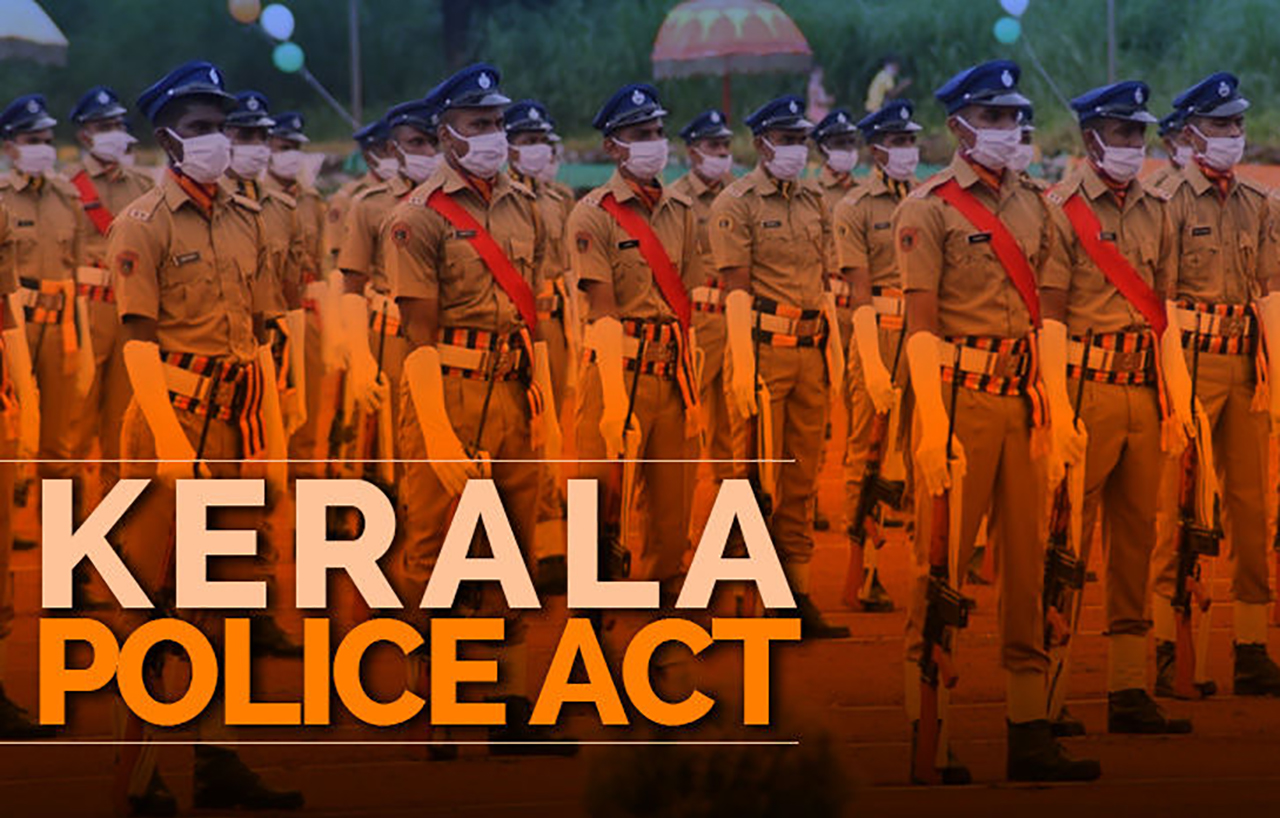 Earlier this month, the Kerala Government had decided to amend the Kerala Police Act in an effort to stop the malicious campaigns and various forms of harassment and trolling through social media. However, the amendment, which for example allowed the police to slap criminal charges on citizens by interpreting any kind of communication through any medium as defamatory, is more likely to curb free speech and journalistic freedom than to bring justice to victims of such crimes. In the face of widespread protest, the Kerala government finally decided to put on hold the proposed amendment. The following statement was issued by the Network of Women in Media (NWMI) supporting the response of the Women in Cinema Collective (WCC) against the amendment, which, according to the members of both the forums, amounts to sidelining the real issue of cyber harassment and endangering the already receding fundamental rights of the citizens.

The Network of Women in Media, India, endorses the response of the Women in Cinema Collective to the Kerala state government’s ill-considered, short-lived attempt to introduce a new section to the Kerala Police Act 2011 through an ordinance, signed into law by the state’s governor on 21 November 2020.  In a welcome, quick response to widespread criticism of the move, the government issued a fresh ordinance to withdraw the earlier one and the governor signed it on 25 November, rendering the recent amendment null and void.

The NWMI, too, has been highlighting and condemning the widespread, vicious online harassment and abuse to which women in general and women in media in particular have been regularly subjected over the past several years. We believe the relentless abuse, attempted character assassination, doxing (disclosure of personal identifying information) and even threats of physical and sexual violence by Internet trolls via social media constitute an integral part of a growing and alarming trend aiming to silence women journalists and other media professionals exercising their freedom of expression.

However, we condemn attempts by governments tackle this very real problem by introducing draconian laws such as Section 118A in Kerala. Such measures only encourage over-reach of law enforcement agencies, potentially curb freedom of expression and threaten democratic discourse, while remaining ineffective in ensuring women’s security.

For similar reasons, the NWMI is also strongly opposed to the so-called “love jihad” laws proposed by several states (including Uttar Pradesh, Madhya Pradesh, Karnataka and Haryana) under the guise of protecting women.

It is the fundamental right of every citizen of India to choose their religion and whether and who to marry. We are convinced that laws that curb freedom of expression and media freedom on the one hand, and the rights of adult citizens to choose their marriage partner and what (if any) religion to identify with on the other, ultimately harm women and their right to live their lives as equal and autonomous human beings.

Like WCC, the NWMI is of the opinion that a more serious, equitable and consistent attempt to review existing laws and strengthen provisions that emphasise and foreground the dignity and personhood of women, is the need of the hour.  Laws that seek to reinforce notions of morality and modesty only serve to further police women and deprive them of fundamental rights guaranteed by the constitution. It is important to end the impunity that emboldens online harassers. This, combined with greater public awareness and a strong message of social and political disapproval of such behaviour, will be a far more legitimate and effective way to end the scourge of online abuse.

Women In Cinema Collective has been running an anti cyber abuse campaign for almost a year now. Our own personal experiences on social media and the gathered experiences of the many women we interact with, has led us to expand our efforts in this arena. Against this backdrop, we greatly appreciate the intent of the Kerala Government to respond to the problems of cyber abuse faced by the women of Kerala.

While we are relieved to learn that the Kerala Government’s has decided to hold the new amendment will be kept in abeyance and will not be implemented for now, after being opposed heavily by many sections of society; we are still deeply concerned.

According to the new law, “Whoever makes, expresses, publishes or disseminates through any kind of mode of communication, any matter or subject for threatening, abusing, humiliating or defaming a person or class of persons, knowing it to be false and that causes injury to the mind, reputation or property of such person or class of persons or any other person in whom they have interest shall on conviction, be punished with imprisonment for a term which may extend to three years or with fine which may extend to ten thousand rupees or with both.”

Our concerns are twofold :

The legal steps to address these concerns should be put to wider consultation with women’s rights and free speech rights advocates as well, so that it works within the norms of transparency and participative government.

We are pleased to acknowledge reports of faster response times and action from the cyber cells in the past weeks to complaints raised by women. We believe that timely responses and stringent action using already existing laws will go a great way to rebuilding women’s faith in the system.

Furthermore, WCC strongly believes that the police needs to better implement existing laws like section 119A and what is also needed is a transformation of how we Malayalis behave online. We look forward to the focus reverting to an approach which combines social, administrative and legal responses to the problem and to move away from excessive criminalisation. It is incumbent on the people of Kerala to behave in a respectful, civilised and socialised fashion in all cyber spaces – so that women and children are safe to express themselves freely too.