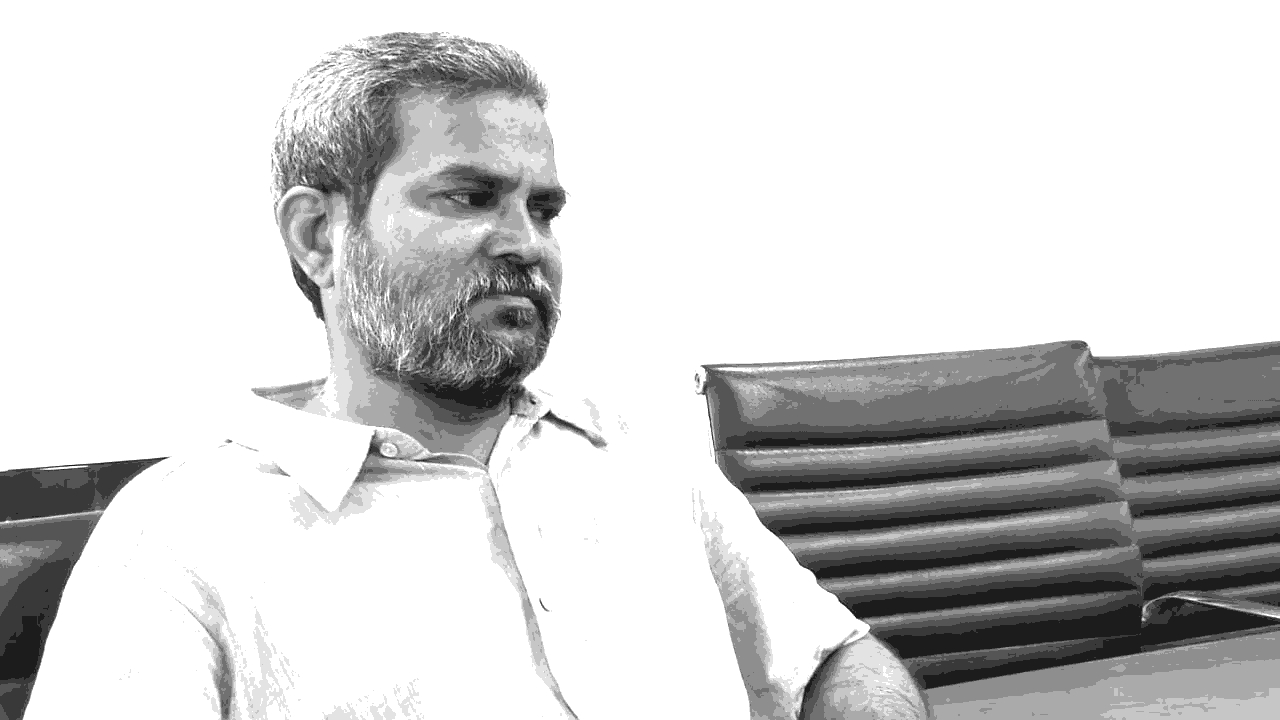 Bastar based journalist Kamal Shukla was brutally attacked today by goons in Kanker, Chattisgarh. He is the editor of ‘Bhumkal Samachar’ , a newspaper published from Kanker. Shukla also writes for several local and national news portals, and heads an organisation – the Patrakar Suraksha Kanoon Sanyukt Sangharsh Samiti – which seeks a law to protect journalists in the Bastar region. Shukha has contributed reports to GroundXero. We strongly condemn the attack on him and reproduce below a report by Free Speech Collective on the incident.

Journalist Kamal Shukla was brutally attacked in Kanker, Chattisgarh today, by goons allegedly of the ruling Congress Party. He said the attack was prompted by those opposed to his reports on illegal sand-mining and other irregularities in the area. Shukla had rushed to the aid of another journalist Satish Yadav, who had been attacked earlier, when he was dragged out and beaten.

The attackers who dragged Kamal Shukla out of the police station are clearly visible in a video but police are yet to register an FIR (update: the FIR was registered later), much less arrest them. Indeed, as Kamal Shukla said (see his video testimony), he thought he would get some protection inside the police station but the police were unresponsive and told him to file his complaint and leave. At that point, he was dragged out and beaten:

Screenshot of video of the attack

Kamal Shukla speaking to the media after the attack

Journalist Satish Yadav also spoke to the media about the attack on him:

Journalists in Chhatisgarh have protested the attack and demanded that the Bhupesh Baghel government take immediate action against the asailants.

The Bastar-based journalist Kamal Shukla is no stranger to attacks. While he has been writing and speaking out against irregularities in the area and atrocities against journalists for several years, he himself facing multiple attacks and cases lodged against him.

Now, it is learnt that police have provided some protection for him. An FIR was also registered subsequently against four persons.