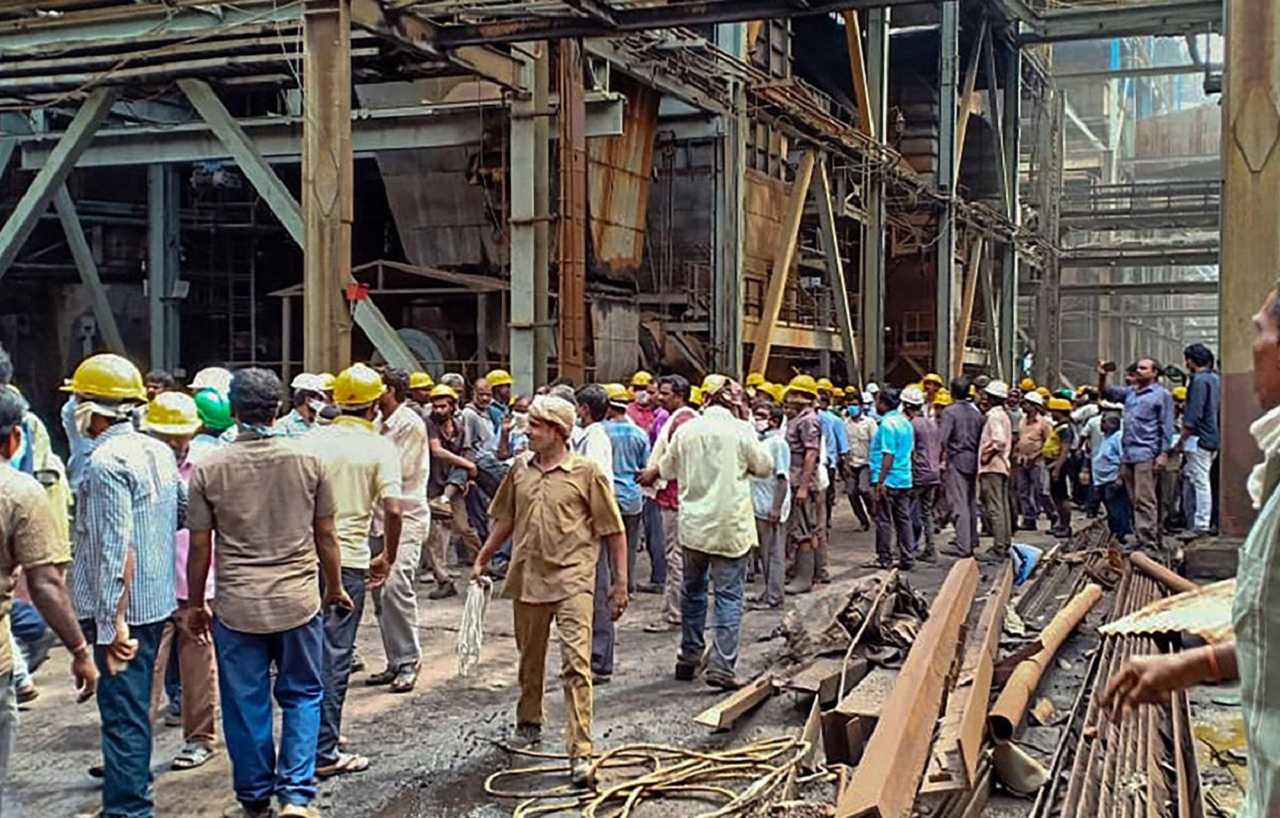 On 24 March, the Prime Minister Narendra Modi, in a live telecast to the nation, had announced a 21 day complete lockdown of the entire country, placing 1.3 billion people under curfew, in order to contain the spread of the corona virus in India. However, after 20 April, industries in India were allowed to operate outside containment zones. As a huge number of factories began preparing to restart production, a series of industrial accidents took place in many states, killing and injuring hundreds of workers. 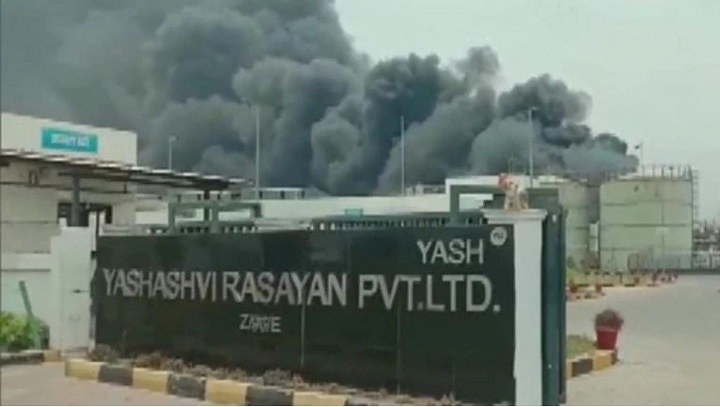 On 22 August, an article published in The Indian Express reported that a total of 89 industrial accidents occurred between January and July 2020 across the Indian state of Gujarat, in which 130 workers have died. Of these, 51 accidents took place between April and July, when the industries were reopening after the lockdown, in which 74 workers died.

Most of the accidents in Gujarat took place in the chemical industries. One of the major accidents that occurred in the state after the lifting of the lockdown, happened to be in a chemical factory called Yashashvi Rasayan Pvt Ltd at Dahej in Baruch district. On June 3, a blast in a boiler of the factory triggered a massive fire, which killed 10 workers and injured 50. As many other chemical factories are located near the affected site, authorities had to shift about 4,800 people from nearby villages, to safer places as a precautionary measure.

According to the office of the Director Industrial Safety and Health (DISH), under the Ministry of Labour and Employment of the Gujarat government, the highest number of industrial accidents in a single month in this year occurred in June and July. In each of these two months, 18 accidents happened in which 37 and 22 workers died, respectively.

Earlier, on July 7, IndustriALL Global Union, in a report, had stated that more than 75 workers lost their lives, and over 100 others were critically wounded in a series of accidents across India, between May and June, since India began relaxing the COVID-19 lockdown. This means, one worker has died every second day, in at least 30 industrial-related accidents that took place in a span of just one month, post the lockdown period.

Apart from Gujarat, there is no report in this regard from other states, particularly the industrialised one like Tamil Nadu and Maharashtra. Moreover, these numbers are based on the cases of reported incidents, and the real numbers are far higher, which is clear from the report on Gujarat by The Indian Express. In Gujarat alone, the number of workers who died in industrial accidents in the April-July period is 74. There is no data available on the number of deaths due to industrial accidents in the unorganised sector during this period. For example on August 20, on the second day of the state-wide two-day lockdown in West Bengal, two workers of a private firm were electrocuted at Alipore Zoo in Kolkata. The deceased, identified as Taruni Ghosh and Pradeep Das, died while installing a hoarding of a private advertising company inside the zoo premises, amidst the rain.  One person, Liton Das, who has been hospitalised is in serious condition. Moreover, these persons being contractual labour, it is doubtful that the deceased families will get any compensation, and the injured any financial help for his treatment. Many such cases in the unorganised sector go unreported.

The global workers body, while mentioning the major accidents — the toxic gas leak at the LG Polymers plant in Andhra Pradesh on 7 May, the boiler explosion at Yashashvi Rasayan Private Limited at Dahej in Gujarat on June 3, the boiler explosions at Neyveli Lignite Corporation’s thermal power plant in Tamil Nadu on 7 May and again on 1 July, pointed out that the series of accidents expose a pattern of systemic failures; industries halted without proper shutdowns, failure to ensure adequate maintenance and inspection during lockdown led to the accidents when industrial operation restarted in early May.

In the case of the chemical factory at Dahej in Gujarat, the National Green Tribunal (NGT), while ordering the company to deposit an interim amount of Rs 25 crore with the District Magistrate (DM) of Bharuch had stated in its report that the company failed to follow the requisite precautions and safety protocols and the company is strictly and absolutely liable for the damage caused to human lives, human health, property and the environment in violation of environmental norms.

Industrial accidents, in spite of happening in India on a regular basis, remain neglected within the civil society at large. According to a report published in The Hindu from 2014 to 2017, 8004 incidents of accidents occurred in Indian workplaces, killing 6368 workers. Widespread use of unskilled low-paid contract labourers, lack of safety measures and inability and reluctance of the authorities to fix responsibility of the employers are some factors contributing to the spurt in such accidents. Mere imposing of monetary fines cannot be the only deterrent step.

The lockdown only aggravated the situation. Industries halted all of a sudden without any proper planning. Maintenance and inspection were absent during the lockdown period. A circular issued by the Central Pollution Control Board on May 8, 2020, stated that in the current scenario of COVID-19, it is also the responsibility of the state pollution control boards to undertake safety audit of industries before they resume operations after lockdown.

It is doubtful whether such safety audits were done at all. The owners, in a hurry to resume production, violated all safety protocols, employed untrained personnel, because restrictions on movement of trains and buses were still in force. The greed for profit of the employers’ far outweighed their concern for safety of the workers. Many of the accidents were avoidable and they are clear cases of employer’s criminal negligence. It is time to fix absolute responsibility in case of such loss of life, on the employers. Kemal Özkan, the assistant general secretary of IndustriAll has rightly termed these accidents as industrial homicide and has argued that the government of India needs to impose proper safety measures and protocols immediately to prevent them in future.

However, the worker unions and civil society at large, also need to be cognizant of such deaths, and put pressure on governmental authorities to implement the required measures. Without such popular pressure, merely asking the government to be accountable, will not prove to be an adequate step in redressing the phenomenon.