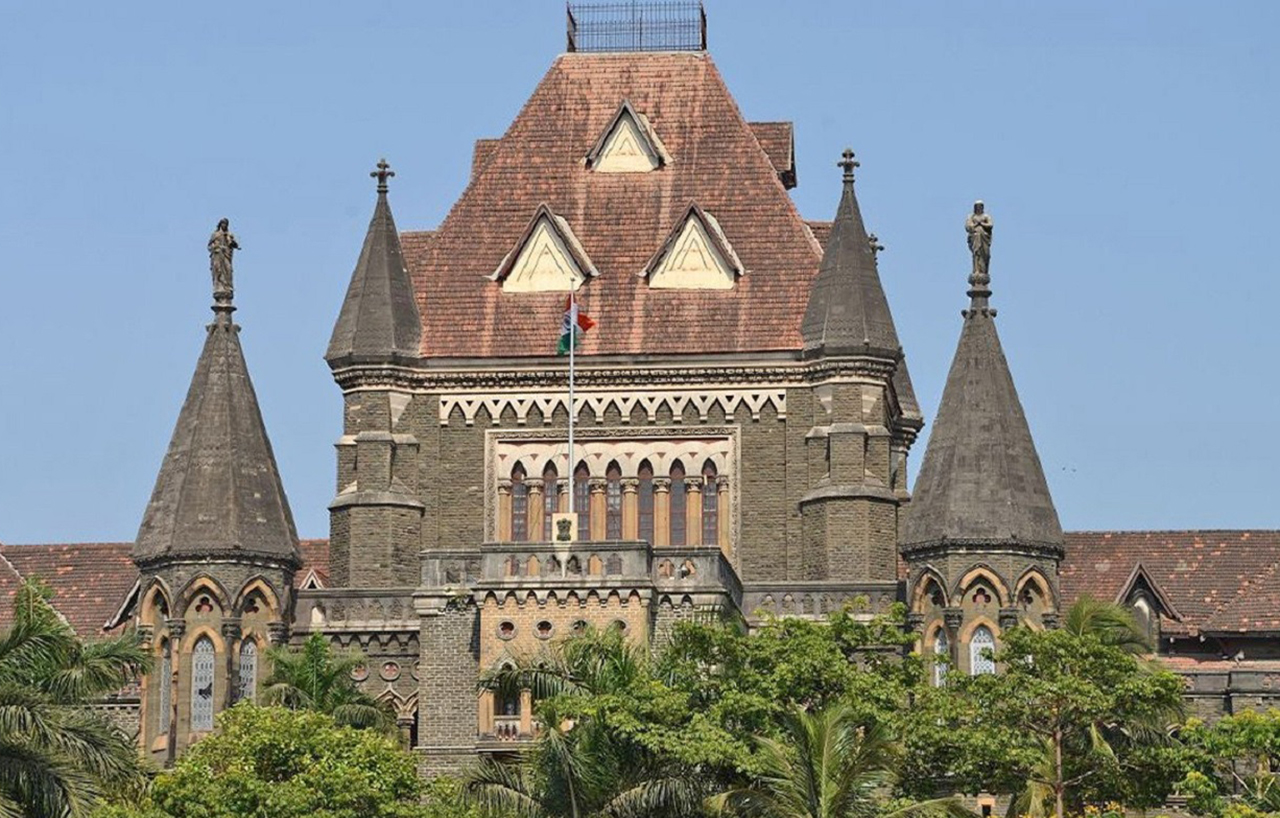 In a significant judgement, the Aurangabad bench of the Bombay High Court on Friday dismissed the FIRs filed against a total of 29 members of the Tablighi Jamaat and made scathing observations against the government and media propaganda against Tablighi members. A report by GroundXero. 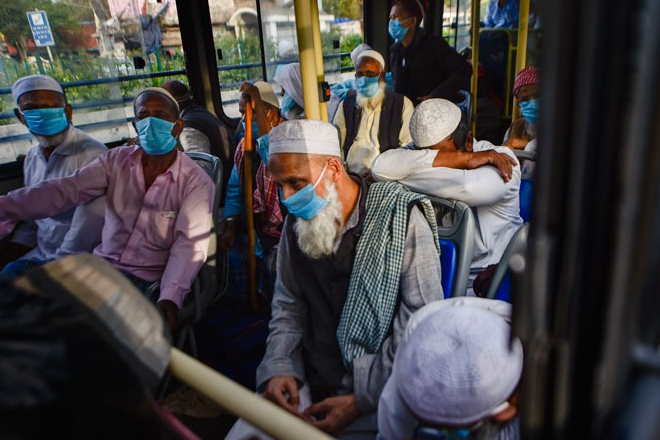 In a strongly-worded judgment, the Aurangabad Bench of the Bombay High Court on Friday dismissed the FIRs filed against a total of 29 members of the Tablighi Jamaat. The foreign nationals were booked under various provisions of IPC, Epidemic Diseases Act, Maharashtra Police Act, Disaster Management Act and Foreigner’s Act for allegedly violating their Tourist Visa conditions by attending the Tablighi Jamaat congregation at Nizamuddin in Delhi in March, 2020. The police had also booked six Indian nationals and trustees of the Masjids for giving shelter to the foreigners.

After some Tablighi Jamaat members tested positive for the virus during the initial days of the lockdown, the Indian TV channels and newspapers had unleashed a vicious communal campaign targeting the entire Muslim community and blaming them for the spread of the coronavirus in India. The media trial, the fake news and videos of Tablighi members abusing health workers, spitting on nurses were spread through social media and what was initially dubbed a ‘China’ virus, soon  became a ‘jihadi’ virus.

While dismissing the FIRs filed against the members of the Tablighi Jamaat the division bench of Justices TV Nalawade and MG Sewlikar made scathing observations against the government. Justice Nalawade specified –

“A political Government tries to find the scapegoat when there is pandemic or calamity and the circumstances show that there is probability that these foreigners were chosen to make them scapegoats. The aforesaid circumstances and the latest figures of infection in India show that such action against present petitioners should not have been taken. It is now high time for the concerned to repent about this action taken against the foreigners and to take some positive steps to repair the damage done by such action.”

The intensity of the hate campaign orchestrated through television and print media and on social media platforms, successfully diverted the entire public discourse about the pandemic from being a public health issue to a religious communal one. Naturally, the role of the Modi-Shah government in extravagant hosting of President Trump, instigating violent communal riots in Northeast Delhi to quash the anti-CAA/NRC protests, plotting the downfall of an elected government in Madhya Pradesh, and its failures to take preventive steps at airports to control the spread of the virus in the country, all became none-issues. A perception was created in people’s mind portraying the Muslims as the ‘Jihadis’— super spreaders of the deadly ‘virus’ in the country.

On charges of Tablighi Jamaat members spreading the virus, the court said,

“The material discussed shows that no such nuisance was created by the foreigners or Indian Muslims and only an attempt was made by others to create such an atmosphere against them”.

The court also said there was a ‘big’, ‘unwarranted’, propaganda in the media against the foreigners who came to the Nizamuddin Markaz in Delhi and “an attempt was made to create a picture that these foreigners were responsible for spreading Covid-19 virus in India”.

Interestingly, under the title, Background of Malice, the Court said it was considering what must have tempted the authority to issue such directions against the petitioners and observed:

“The record of this matter and the submissions made show that action of central government was taken mainly against Muslim persons who had come to Markaz Delhi for Tabligh Jamaat. Similar action was not taken against other foreigners belonging to other religions”.

The court then referred to the large-scale protests held against the Citizenship Amendment Act, 2019 across the country and said,

“There were protests by taking processions, holding Dharna at many places in India from at least from prior to January 2020. Most of the persons participating in the protest were Muslims. It is their contention that the Citizenship Amendment Act, 2019 is discriminatory against the Muslims. They believe that Indian citizenship will not be granted to Muslim refugees and migrants. They were protesting against National Registration of Citizenship (NRC).

It can be said that due to the present action taken fear was created in the minds of those Muslims. This action indirectly gave warning to Indian Muslims that action in any form and for anything can be taken against Muslims. It was indicated that even for keeping contact with Muslims of other countries, action will be taken against them. Thus, there is smell of malice to the action taken against these foreigners and Muslim for their alleged activities. The circumstances like malice is important consideration when relief is claimed of quashing of F.I.R. and the case itself.”

Significantly, the same bench of Justices TV Nalawade and MG Sewlikar had in February 2020, observed that ant-CAA protesters cannot be called “anti-nationals or traitors”.

Finally, the Court concluded that the state government acted under political compulsion and action against the foreign nationals can be inferred as malice and the FIRs against them were quashed.