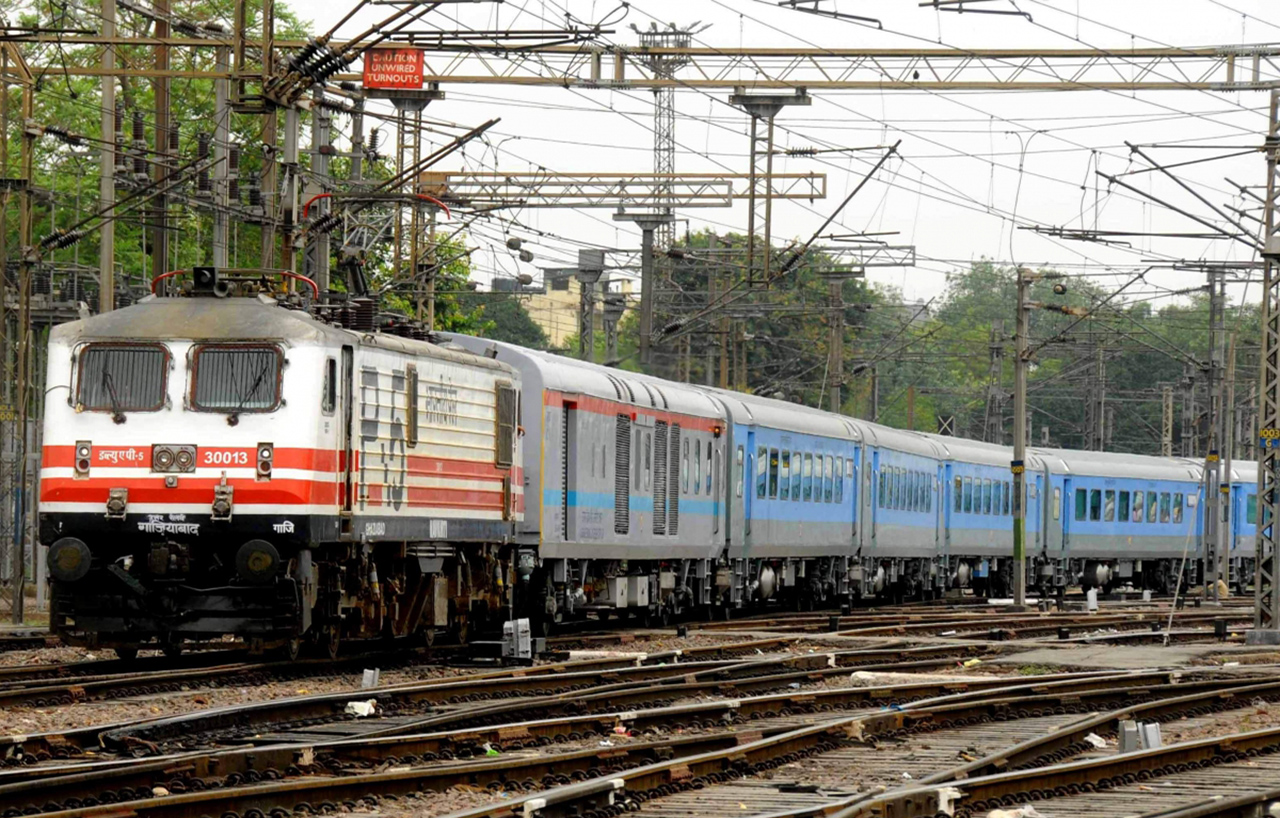 The BJP government has, following its decision of selling the family silver in the footsteps of Manmohan Singh has decided to gradually privatize the railways. There is no credible argument proffered by the government. The only reason seems to be that the government is in a hurry to take advantage of the pandemic and resultant inability to organise protest to push through measures to benefit crony capital and fill its coffers, writes Pranab Kanti Basu.

The GOI is up to its merry game of introducing potentially unpopular major policy changes during the ongoing pandemic so that it does not have to deal with any major demonstrations. While it has utterly failed in its ad hoc and haphazard efforts to control the pandemic, as is borne out by the daily spike in infection and mortality, it has coldly and calculatedly taken to curbing worker rights, handing over mines to crony capital, overriding environmental and related issues of life and livelihood of ancient peoples to open up reserved areas for mining and the list goes on. It has now started the process of privatization of Indian Railways.

The Ministry of Railways asked companies to submit their ‘interest to run’ passenger trains over 109 origin-destination routes via 151 trains, according to a statement released on Wednesday. The project will entail an investment of about 300 billion rupees ($4 billion), the ministry said. The day after this announcement the Chairman of the Railway Board elaborated the reasons for this game changing move and the prospects from this change.

Following the established protocols of the current government the pronouncements by the Chairman did not cast much light on what would be the process of selection of private players and how this measure was expected to turn around the increasingly accident prone, below par maintenance, mammoth public sector undertaking. Among the points he made was that ‘the poor will get a huge advantage with this, as on the same price they will get better facilities as technology and safety will improve’. This seems to be just for populist consumption as Mr Yadav says, in the same press conference that ‘The fares that private train operators decide will weigh in factors including airfares that come in the same segment and also AC bus fares and will fix the fares after comparing with them’. If the fares are to be set keeping in mind air fares, and further, given that these are going to be high speed, technologically advanced trains, as claimed by Mr Yadav, it is most unlikely that these trains are going to cater to the needs of the poor.

Almost like the mann ki baat episodes, the Rail Board Chairman’s press pronouncements are enigmatic and oracular. He says that around 5 crore passengers are waitlisted every year and this would not happen once private players were given entry. And he also states that only 5% of railways will be privatized. Another mystifying claim is that ‘jobs will increase’ as a result of these measures.

Passenger traffic on Indian railways does run at a loss. Only two passenger classes run at a profit: AC 3 Tier and AC Chair Car. There is an ethical question that the government chooses to ignore. If the GOI can provide so many much hyped targeted benefits for the poor, what is wrong with cross subsidizing the poor person’s travel? Is it because it is not something that can be easily put into slogans and hence has little political value? One can also argue that, granted most of the cross subsidy is from freight to passenger, it is ultimately mainly the poor subsidizing the travelling poor. This, because most of the freight will ultimately end up, directly or indirectly, as consumption of the teeming masses. Consider the women working in our homes and the odd-job casual workers who flock to Kolkata, daily, from South 24 Parganas, would it be ethical to charge them cost recovery fares. But the fact that the fares of AC First Class and AC 2 Tier are subsidized just goes to show the lack of planning of the railway management. Besides, various studies have indicated that the host of concessions and passes issued contribute majorly to the losses. Some of these go to people who can afford full fares. These can be eliminated.

All the sweet nothings of Mr Yadav were just palliatives to make the medicine go down in a most delightful way. The real question of course was who would be given the dawat? When asked about the eligibility criteria for application he mentioned that among the criteria put forth by the Railways, is that the private entity has to ensure 95 per cent punctuality and record not more than one failure per lakh kilometre of travel. “If any performance indicators are not met by private players in passenger train operations they will be penalised,” said Yadav. The crucial point is this high-sounding exhortation is not a criterion for qualification. The firms to be granted the lines need have no prior experience. There is only some vague threat of penalty which, of course, does not deny the right of consideration to the likes of Ambani and Adani. In answer to a query Yadav also said that the company would have to fulfill the criterion under ‘make in India’ guidelines. That, as you well know from the creation of Dassault Reliance Aerospace Ltd (DRAL), should not pose any problems for inexperienced crony capital.

India has one of the oldest, largest and most complicated railway networks in the world. It was started in 1853 during colonial times. The British tried various permutations and combinations: system of privately run guaranteed profit, government owned privately run with buy back options, without buyback options from the government, etc. By the beginning of the 20th century there were as many as 33 different combinations of ownership, management and guarantee arrangements. The imperial government found none of these suitable for railway expansion and ultimately opted for completely state owned and managed railways. The BJP government has, following its decision of selling the family silver in the footsteps of Manmohan Singh has decided to gradually privatize the railways. There is no credible argument proffered by the government as we have argued. The only reason seems to be that the government is in a hurry to take advantage of the pandemic and resultant inability to organise protest to push through measures to benefit crony capital and fill its coffers. But this move has ominous portents. During British rule the network was substantially smaller and less complex. We have already witnessed a slew of accidents caused by lack of coordination. With the introduction of some private lines this problem is likely to be aggravated.