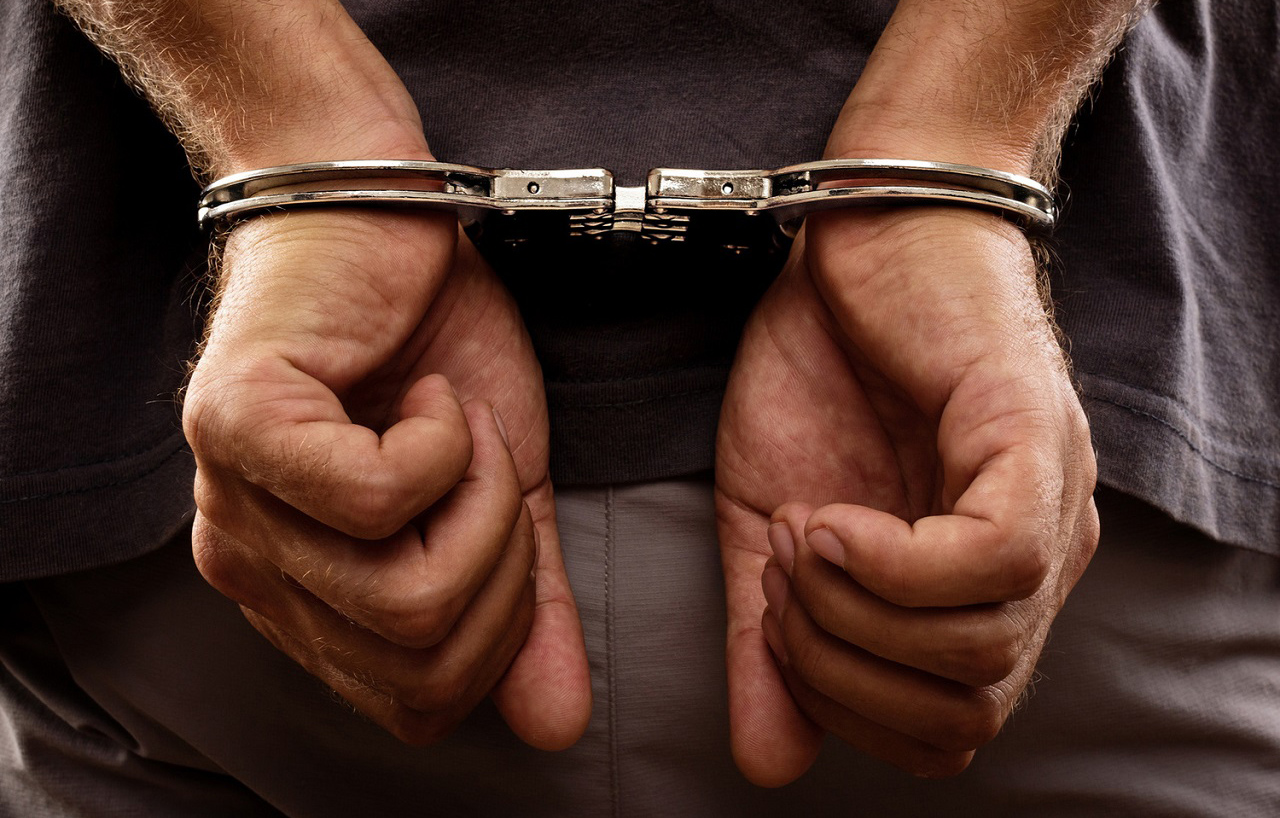 PUCL: Current situation in the country worse than what it was during Emergency.

The People’s Union for Civil Liberties (PUCL), a human rights organization, in a statement issued on the occasion of the 45th anniversary of the Emergency, has described the current situation in the country as worse than what it was during Emergency, when the “Indian government waged a war on its own people, suspending the fundamental rights guaranteed by the Constitution.”

The National Emergency imposed in India by Indira Gandhi, the then Prime Minister, was a rude shock to the nation. The declaration was followed by detention without trial of opposition leaders and workers, media censorship, trespassing without legal sanction of private premises, state surveillance over telephones and letters, and constitutional amendments curtailing fundamental rights to life and freedom of the citizens in the name of national security. But the undemocratic steps of the totalitarian ruler were vehemently opposed by the people. Thousands of people joined massive rallies to protest against the anti-democratic acts of the government and to safeguard the Indian democracy.

PUCL has described the current situation in the country as worse than what it was during the Emergency. It appeals to all concerned citizens to join hands to fight the situation of undeclared Emergency that has enveloped the country. The statement issued by PUCL, says, “We are all witnessing the criminalisation and crushing of any form of democratic questioning of the government or expression of dissent and the targeted attacks on rights defenders and others who are exposing the highly repressive and fascist nature of rule in India today.”

Full Text of the Statement by PUCL:

PUCL: A Call to the Conscience of Citizens! Rise up against a ’Situation Worse than the Emergency’!!

June 25, 2020 marks the 45th year of the infamous Emergency declaration of Indira Gandhi. It is a day remembered as the day in 1975, when the Indian government waged a war on its own people, suspending the fundamental rights guaranteed by the Indian Constitution and turning India into an authoritarian country.

June 25 is also the day when stalwarts of the Independence movement led by Jayaprakash Narayan and others gave a call to Indira Gandhi to resign as prime minister on grounds of constitutional propriety and democratic dharma, as the Supreme Court of India had refused to give a full stay of the Allahabad High Court order which had held her guilty of corrupt election practices.

June 25, 1975 also symbolises the intense dedication to democracy, rule of law and the Indian Constitution showed by thousands of ordinary citizens, who despite being illegally arrested, imprisoned and tortured, chose not to be cowed down by Indira Gandhi’s police state and instead defiantly fought to reclaim the Constitution and democracy.

On this day, June 25, 2020, PUCL re-dedicates itself to fight to protect, preserve and promote the Indian Constitution and its key values of secularism, respect for diversity, inclusion, social justice and equitable development. which the legendary Constitution Framers led by Dr. Ambedkar, Jawaharlal Nehru, Sardar Patel and a host of other leader, left behind for us as a democratic and constitutional legacy.

On this historic day, PUCL gives a call to the people of India to stand up for the Indian Constitution, rule of law and democracy. For we are living in a political situation marked by the politics of hate, division and violence; when we are seeing a calculated assault on the independence of constitutional institutions leading to the capitulation and abdication of constitutional responsibilities, including sadly, at times, by the judiciary.

We are all witnessing the criminalisation and crushing of any form of democratic questioning of the government or expression of dissent and the targeted attacks on rights defenders and others who are exposing the highly repressive and fascist nature of rule in India today.

In short, we are all witnesses to a state worse than the Emergency.

PUCL, as a civil liberties and human rights organisation formed in the middle of the Emergency by stalwarts like Jayaprakash Narayan, Acharya Kripalani, Krishna Kant and many others, declares its commitment to fighting to safeguard the Indian Constitution, rule of law and democracy. PUCL also invites other concerned citizens, especially the young people of India, and others, equally committed to asserting the moral authority of the Indian Constitution, to join hands to fight the situation of undeclared Emergency that has enveloped India.

We specifically invite concerned citizens and others to work unitedly on the following immediate campaigns:

1. Initiate a citizen’s solidarity letter campaign addressed to all those arrested in the Bhima Koregaon case expressing solidarity with them for being ‘prisoners of conscience’ and questioning the government and therefore being falsely prosecuted in the case and supporting the demand for their release on bail.

2. Simultaneously to launch a signature campaign using post cards and other creative modern forms like Twitter, Instagram and emails, sent to the President of India, the Chief Minister and the Governor of Maharashtra, and all MPs and MLAs of the state government demanding the immediate release on bail of all those imprisoned in the Bhima Koregaon case.

3. To launch a citizen’s campaign, along with other like-minded organisations, against the brutal suppression by the Delhi Police, under the guidance of the Union Ministry of Home Affairs, of students and youth activists of Aligarh Muslim University, Jamia Milia University, Jawaharlal Nehru University, Delhi University and other groups who have been in the forefront of demanding accountability of the Delhi police for violence unleashed against members of the minority community in Delhi in the wake of the anti-Citizenship Amendment Act (CAA) protests between December 2019 till March 2020.

The campaign will focus on exposing the false and motivated implication by the Delhi police establishment of leading rights activists like Harsh Mander, academics like Apoorvanand, leaders like Yogendra Yadav and many others who had extended support to the protestors at a time when armed hooligans supported by the ruling party and the police were targeting minority community in many parts of East Delhi.

4. To launch a campaign along with other like minded organisations, demanding the repeal of draconian laws like the Unlawful Activities (Prevention) Act (UAPA), Public Safety Acts (PSAs) in various states, Armed Forces Special Powers Act (AFSPA), section 124A, sedition law in the Indian Penal Code (IPC) and other laws which are being routinely abused all across the country.

The campaign will seek to document and highlight the frivolous manner of abuse of the various laws by the executive and the serious repercussions it has on the lives of not just those who are falsely arrested and imprisoned, but also on their families and immediate community, apart from sending a ‘chilling message’ to others to not dare to dissent or question the ruling government.