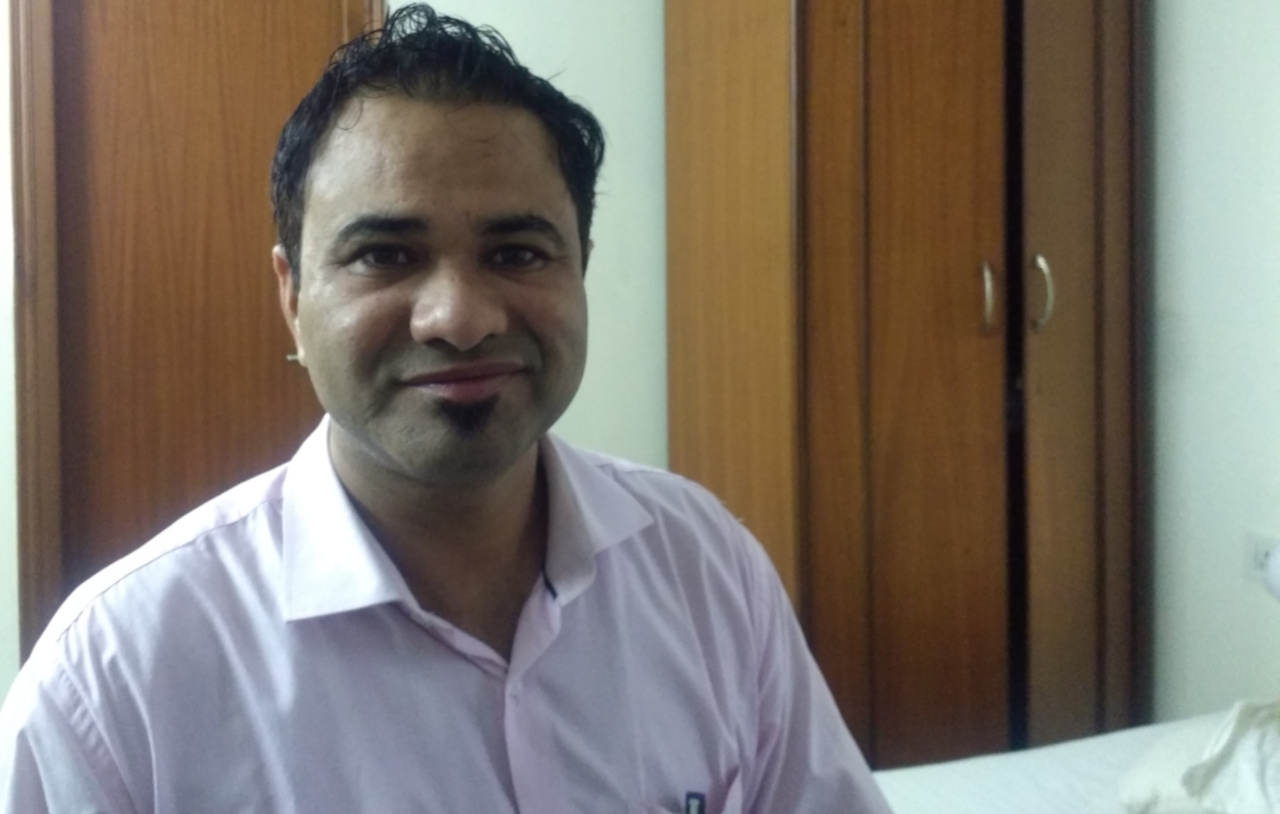 The country is under third phase of the lockdown. New cases of infections are rising daily. Health care workers including doctors are needed to treat Covid inflicted persons. Yet, a doctor with vast experience of dealing with viral diseases remains incarcerated behind prison walls. Dr Kafeel Khan, hailing from Gorakhpur in UP, is being continuously victimized and hounded by the UP state police, since he acted as the whistle-blower in the BRD Oxygen tragedy in which 70 children lost their lives.

Despite being cleared of all charges by departmental enquiry committee and grant of bail by court, the state administration is relentlessly victimizing him. Dr Khan was slapped with the National Security Act (NSA) over his speech against the BJP government and Citizenship Amendment Act (CAA) at Aligarh Muslim University during the anti-CAA protests in December last year. He is currently lodged in Mathura jail.

Expressing deep anguish at her husband’s prolonged captivity, Shabista Khan, wife of Dr. Kafeel Khan has written a letter to a Forum for Doctors and Medical Professionals requesting them to stand by her husband.

The unedited full letter is given below.

I am the wife of Dr. Kafeel Khan – I want to bring to your notice the grave injustice done to my husband for the past two years – Currently, he is lodged in Mathura jail as illegal N.S.A is slapped on him.

Dr. Kafeel became a renowned Health Care worker by conducting more than 100 free medical camps at the remotest places in India. His campaigns at the time of chamki fever at Bihar (2019), Kerala floods (2018), Bihar floods 2019, Nipah Virus Outbreak (2018) in Kerala are a few noticeable ones.

He had served in his purest capacity as a loyal & committed Doctor of the country but still, he is being continuously targeted as a scapegoat for highlighting administrative & infrastructure failure of the Indian health system.

BRD Oxygen tragedy was the starting point of his victimization as he just acted as a whistle-blower for non-stoppage of Oxygen supply on that dreaded night on which 70 innocent kids lost their lives. He was later forced to (go to) jail to save a few high-level health officials, later respected High Court granted him bail and mentioned that there is no evidence of medical negligence on his part. He was given clean chit in the departmental inquiry as well but still, our targeted victimization continued.

My husband took part in a few CAA-NRC protest but he was again singled out by the U.P. government to slap N.S.A on him when the C.J.M. Aligarh granted him bail.

He had been continuously pleading the government to let him work & use his experience at such critical times of the Covid -19 crisis but still his N.S.A is not revoked after three months of incarceration.

I know its a forum to share professional information but I sincerely expect our Doctors team to stand with him.