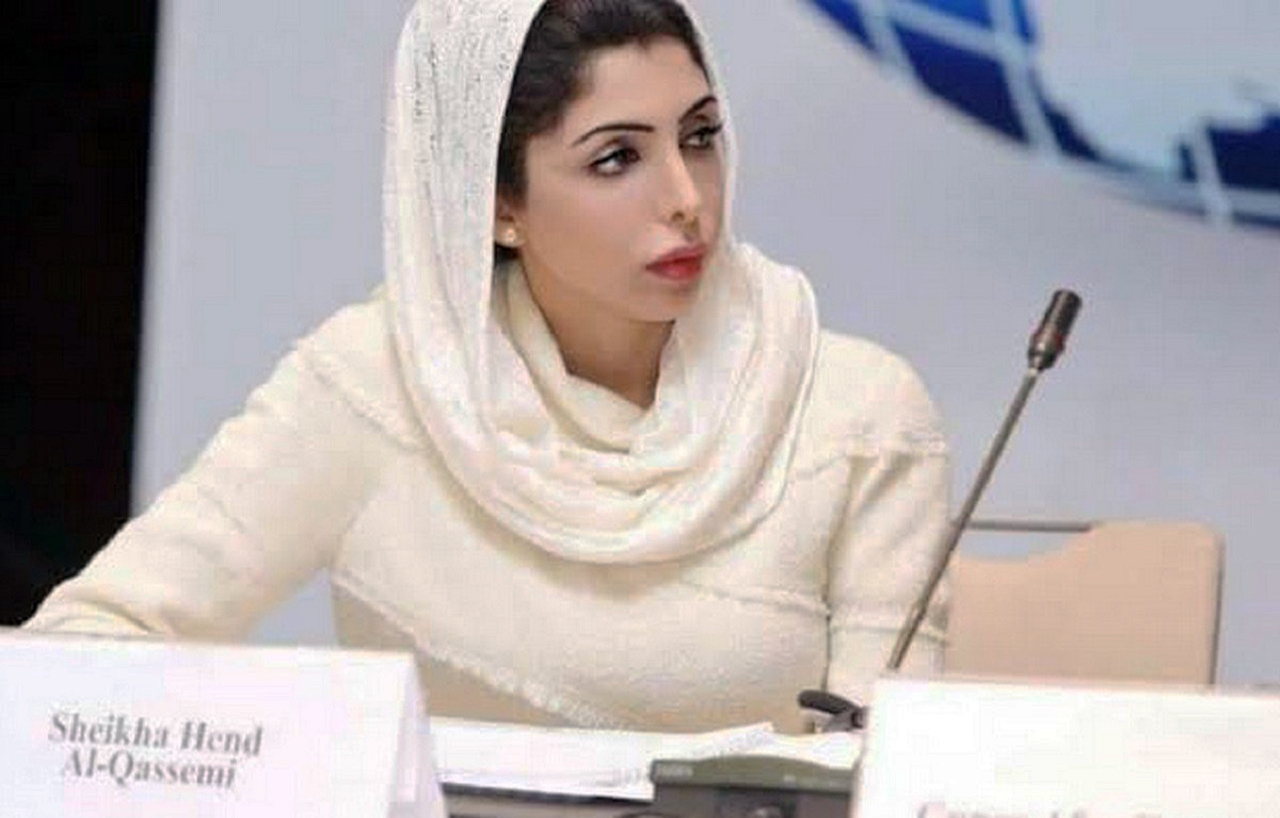 The recent events in the Gulf countries concerning the remonstration and admonishment of Hindu Islamophobes has made headlines. The spate of Islamophobia and atrocities on Muslims has been continuing unabated. It has steadily been growing more pernicious as the days of the Narendra Modi led-regime pass. However, this time there seems to have been a backlash! For once, the Hindu right has got a proportional reply in an Islamic country. While the leftists, liberals and seculars can enjoy a nice laugh, the greater tragedy is India’s reputation and relations with the Gulf states, her chief oil suppliers. The actions of bigots have been staining the reputation of India for a while. Now the repercussions have started to come – the brunt of which will have to be borne by millions – most of them underprivileged, writes Nirjhar Mukherjee.

Islamophobia under the Modi regime has a very important component – the online one. Starting from the infamous ‘IT Cell’ of the BJP to the slew of right-wing media portals and army of netizens, the Hindu far-right can boast of a formidable force that can and does manipulate and spread a spiteful mixture of fake news, islamophobia, and misogyny, among other politically motivated content. The online legions of Twitterati and Facebook users are often used to harass, bully and intimidate liberals, leftists, seculars and other political opponents, especially Muslims. The political atmosphere prevailing since 2014 (the year Modi was elected) is creepily conducive for hate and Islamophobia. Individuals, sympathetic to the Hindu right have become increasingly aggressive in their behaviour online. However, a few days ago some Hindu right-wingers living in the Islamic countries in the Gulf have been prodded by the authorities there for their Islamophobic posts.

The Indian authorities have been quick to go into damage control mode. However, it has perhaps been too little too late. The deed is done, leaving behind an unsavoury trail of foul stench and embarrassment for the reputation of India. The unfortunate incident needs to be studied and taken seriously. The Gulf countries are of great economic and strategic importance for India. Most of India’s petroleum-based imports originate from that region. The Gulf is also very crucial for India’s economy in a variety of ways. More than eight and a half million Indians reside in the Gulf, and most of them are Hindu. A large number of them are labourers and send remittances back home. These remittances are vital to the Indian economy. India receives more than thirty-five billion dollars of remittances from the Gulf countries – money which boosts a significant portion of the economy running.

More than just the remittances, the Gulf countries also host a large number of Indian corporates. Cities like Dubai are important hubs of international trade and finance. They provide important avenues for Indian firms to trade. Many talented Indian (again, largely Hindu) ply their trades in these companies or other MNCs in the Gulf. Any communal tension in these areas would have a devastating effect on the Indian economy in a cumulative manner.

Thankfully, as of now there has been no large-scale bookings, arrests or deportations. The tweets and notices have largely been portending rather than punitive in nature. The royals of some of the Gulf countries have dealt the situation with a degree of grace, even though some Arab netizens have not been so kind.

The question that the Indian society should ponder upon are many. First, the politics of hate spewed by the Hindu far-right has grown out of proportion. Not only is it leaving a murderous trail of death and terror inside the country, it is also destroying the image of the 1.2 billion populated country in tatters. The image of India has been soiled; it will take a lot of time to recover. The question is when and how?

The leaders of the Gulf countries have dealt the issue with grace. They have not let this degenerate into any sort of communal conflagration. However, the impact is understandably palpable. This rather unsavoury incident is also a major blow on India’s soft power. The Indians have none but the Hindu right wing (and a significant part of themselves) to blame as it is this electorate which has elected this government to power, not once but twice. The consequences are trickling in.

It must be recalled that soft-power has been one of India’s major assets in international relations, well before the term was even coined by Joseph Nye. In the decades following independence, India was a rather poor country. However, India boasted principles – anti-imperialism, secularism, non-violence and non-aligned foreign policy – which combined with the able leadership of Nehru and successive governments were able to make an impact on the international sphere. India was respected, not because of its arsenal of ICBMs or international bases or nuclear triads but because of these values which were (and still are) needed in the world rife with Cold War tensions.

The commitment to these principles and a legacy of human civilisation which has thrived for millennia, gave India a prestige and international stature which was far greater than India’s hard power. While India’s hard power and economic clout has increased, the virulent politics of Hindutva has led to the diminishing of India’s principles. The vision of the RSS – that of a Hindu Rashtra (Hindu state) is antithetical to what made India respectable in the eyes of the world. It is the ramification of the principles of the RSS which has brought this state of disrepute to India.

What Indians should perhaps think of the words of Hend al Qassimi, who in an interview recalled her days as a student in India. Islamophobia, according to her, was an alien concept in the India she reminisced. This posits the question to Indians, how has the secular democratic country changed so much in the past few decades? The genie of Islamophobia nurtured for years won’t be easy to put back. However, the onus is on Indians to do something to eradicate this politics of hate. This is a fight for India’s values and how the world values India.

The image of a country cannot be created or feigned through pretentious foreign policy portrayal or yellow journalism. What adept PR can do is enhance and spread the image of a state in the eyes of the world. However, if there is something rotten at the centre of a country, it will be noticed. No pretensions or propaganda can hide it. In the age of social media and globalisation, the embarrassing reality will come out. Hindutva elements have made Indians realise this the hard way. Unless India is able to contain the politics of Hindutva, there is no way that her image will not be tarnished. The onus rests primarily on the Indian Hindus who have permitted this to happen for decades.

So long, the radical right-wing Hindus had the audacity to preach Islamophobia while staying in Muslim majority lands. For the time being, strategic reasons may force some of these elements to keep their hate to themselves but in the long run, this alone will not be able to allay fears of Hindu majoritarian politics in India. The consequences of the perpetuation of such hate politics (even if it is confined to the borders of India) will be much more severe than a few deportations. It can only be hoped that better sense prevails among the Indian intelligentsia and the voters in the days to come. ‘We are in this together’- the words of Prime Minister Narendra Modi’s tweet apply not just to the COVID19 situation but to international relations and foreign policy. It should be taken literally, not as a gimmick.

The views and opinions expressed in the articles in the commentary section are the authors own.