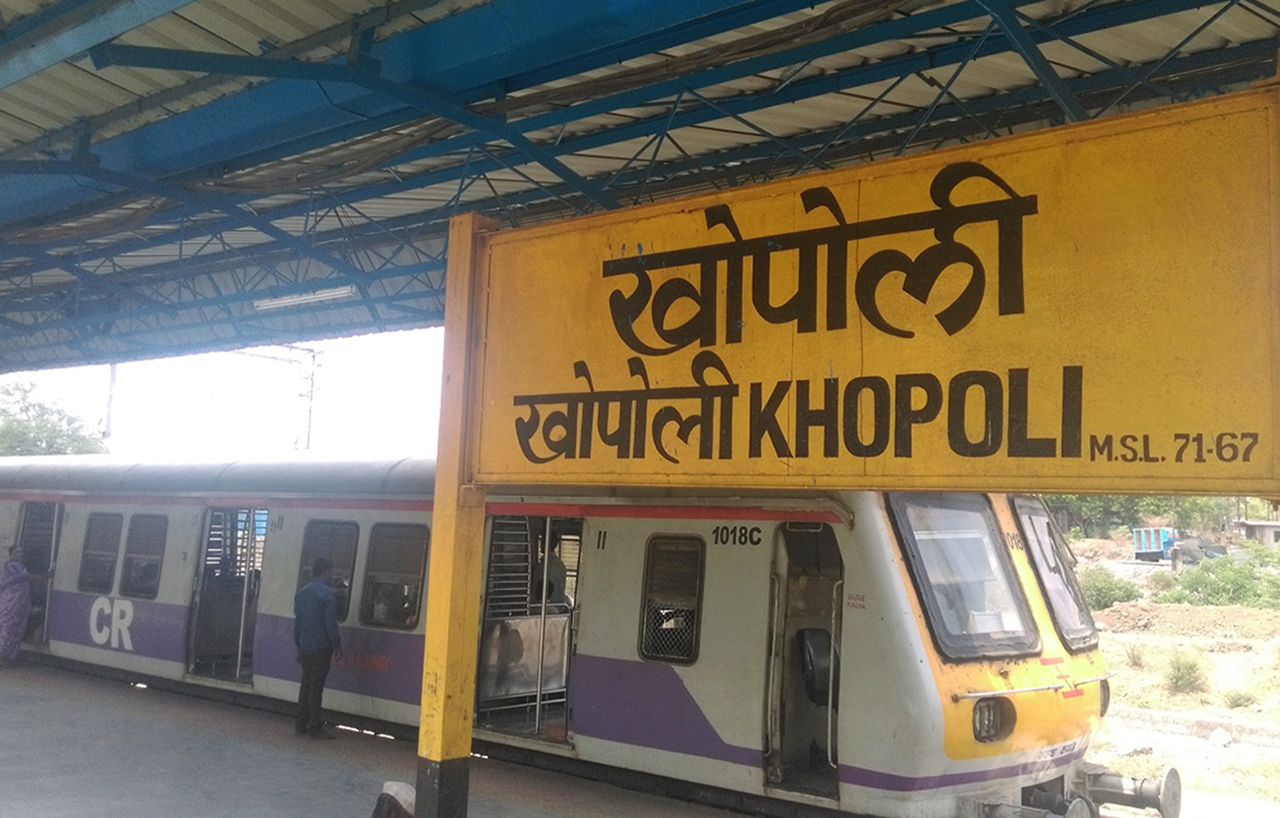 Plight of Stranded Migrant Labourers during Covid19 in Khopoli near Mumbai

Amarkant, a concerned citizen, reports about the plight of stranded migrant labourers in Khopali, a small industrial town near Mumbai.

Khopoli is a small town, with chemical and steel factories on its outskirts, off the Mumbai-Pune National Highway. The humble town also boasts to be the landmark for one of India’s biggest amusement theme parks, located on the highway.

Second week into the nationwide lockdown, a friend informed me that a few labourers from Madhya Pradesh were stranded in Khopoli, without food and money and were seeking help. One contact led to the next and I was soon speaking on phone to the head of an NGO called Sahaj Sevathat volunteered with the local police to provide to the migrant labourers. This particular group was stranded near Pali Phata, an industrial zone, under complete lockdown because of its location on the highway between two highly infected cities, Mumbai and Pune.

The NGO informed that they had provided packaged food in that locality during the first week of lockdown. Most labourers accommodated their families in tin-roofed shanties at the construction sites and along the roads. During the second and third week, they were able to provide a limited set of ration supplies (including rice, wheat flour, oil, soap and detergent), twice. And that is almost when this local NGO, a group of about six volunteers, ran out of funds. After that, they were not allowed to check up on the labourers, as the police thought it was unacceptable to allow such movement during the Lockdown.

This being a small town, there are not many organisations that follow up on the situations of the migrant labourers or other shelter-less people. Everything during my inquiry ended up with the police being in the know-how, and that being more or less a dead-end, which asked one to return back and trust the ‘system in place.’

The following week, the fourth week into the lockdown, another friend informed that the migrants from the neighbouring states of Madhya Pradesh, Gujarat and Karnataka were allowed to return (although without any support from the police, no vehicles were arranged) to their hometowns. The migrants from other states like Uttar Pradesh and Bihar and Odisha have been asked to stay back wherever they are.

In cities like Mumbai, the state government is providing subsidized meals at Rs. 5; but no such arrangement seems to have been made in smaller towns. The locals have offered help to the poor inside the towns, but those stranded on the National Highway seem to be on their own. The contractors under whom they work have not been very responsible when they ran out of money and had no ration cards. The distance from the town makes the places where they stay almost inaccessible.

This is an unprecedented hour of crisis, and it is in these times that the helpless look at the administration for support. There are announcements for relief and help, but there seems to be no exact procedure to track them down. There are provisions at the Panchayat level, admitted. But, of grave concern is the fact that here are the people in industrial zones, already isolated from the main populace, away from their hometowns and home-cultures, not well-equipped with the regional language — here in our cities, to build our homes, factories, and to grind their skins on the conveyor belt of incessant capitalistic demand – yet utterly dispensable.

It is highly important that we, during and after the pandemic, put in place a system that recognizes them and tracks their necessities. The state cannot discriminate between the reasons that contribute towards the deaths of its citizens. A death by the virus is only as serious as a death due to starvation in this isolation and, a death by physical exertion of walking a hundred kilometers by foot, from the city to the village.