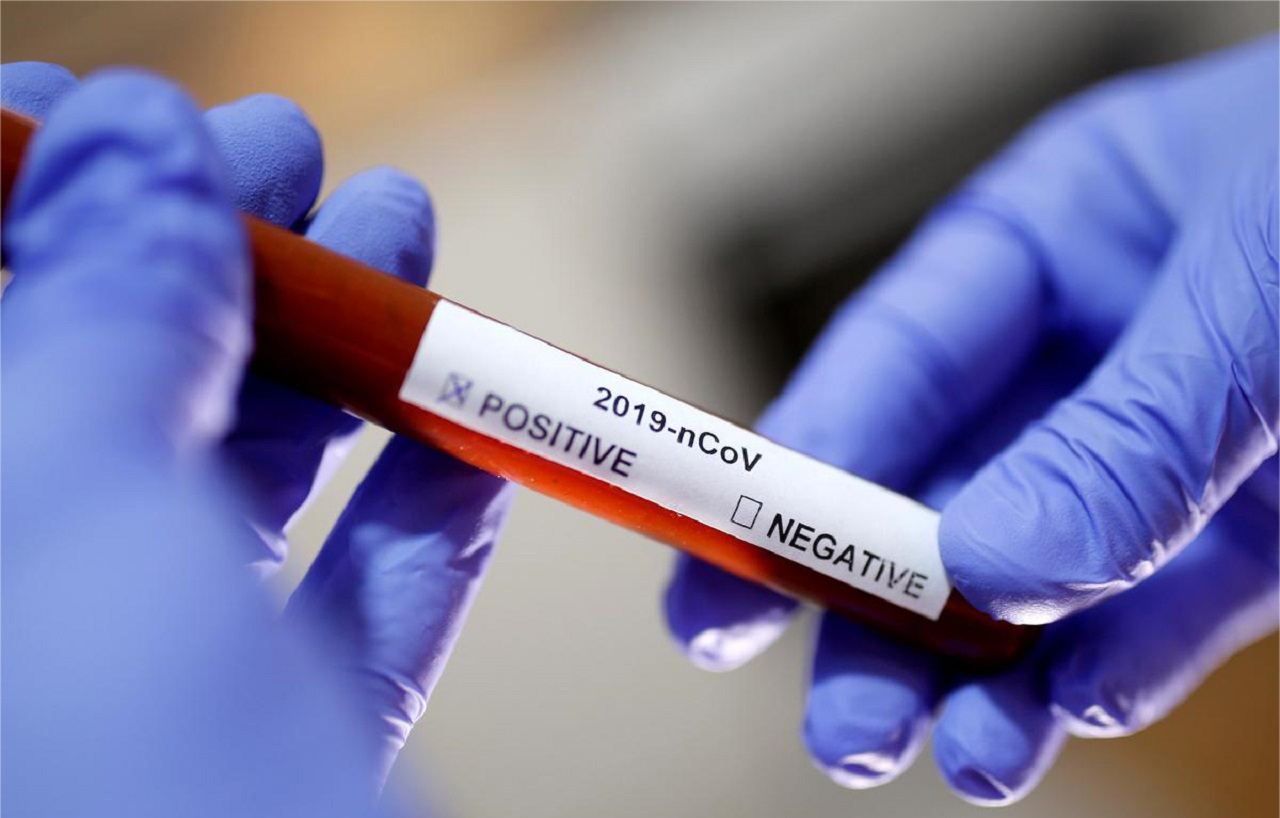 Corona is certainly a dangerous Virus but the reason it has turned into a pandemic is certainly the making of capitalism. Decades of reckless policies of neo-liberalism led to constant neglect of public health care services to facilitate entry and expansion of private capital. It has turned even the basic health facilities into a profiteering business.

The fundamental antagonism between the interests of the capital and that of people has been most glaringly brought to the fore by the Supreme Court judgement last week (8th April) mandating testing of Corona cases to be carried out free of charge. Now even this decision has been reversed at the behest of central government paving the way for private labs to charge hefty money for Corona testing. This could have grave consequences considering acute lack of testing facilities on the one side and intense economic misery faced by the majority of India’s population. It is on this backdrop that many organizations and trade unions in Maharashtra came together to protest such a scandalous move by the central government demanding the immediate takeover of private Hospitals and Laboratories.

This protest campaign initiated by New Socialist Alternative has produced a joint statement endorsed by participating Trade Unions and Peoples’ Organisations. We appeal to all Trade Unions, Left forces and progressive organisations across the country to endorse this joint appeal and help build a struggle against the bosses system that is out to profit out of peoples’ misery.

The following joint statement is being issued by below-listed people’s organizations and trade unions in support of the Public Health Service Campaign.

Upholding the commercial interests of private labs, earlier central government had allowed them to charge ₹ 4500 for conducting COVID-19 test. Last week on 8th April Supreme Court in an interim order revoked the decision and made it mandatory for the private labs to conduct the tests free of cost. Considering the grim situation prevailing in the country, this was a relief to the majority of the population who did not have any means to pay Rs 4,500 for the test. On 13th April however, in a turning event, the Central government filed an affidavit in the court, urging the petition to be dismissed and thus paving the way for private laboratories to continue to charge for tests. SC according changed its earlier order. We strongly condemn such a position taken by the central government.

These private labs are big corporate companies functioning for profit. Their accountability lies to its shareholders for boosting the returns on their investments and not to the masses. SC’s direction unequivocally questioned the very commercial interests of these companies. In response, these capitalists vehemently attacked SC decision and engaged in hard lobbying to get it reversed. Thyrocare Lab went to the extent of announcing that it was putting Corona testing on hold. Other labs to adopted similar position arguing that further testing would not be sustainable. It’s amply clear that these companies, with turnovers ranging from few a hundred to thousand crores, would not hesitate to pull such nasty tactics as suspending further tests endangering many lives, in order to further its commercial interests.

One would expect the central government to swing into action immediately and take over these private labs and hospitals. Far from that, the central government chose to align itself with billionaire investors and owners of these companies whilst leaving the majority of its people high and dry. This is shameful and outrageous. Very clearly the government is serving to the interests of capitalists, which are polar opposite to those of the people. In its affidavit, the central government claimed that the poorer sections and individuals would be offered free testing, treatment under Pradhan Mantri Jan Aarogya Yojana (it is claimed that around ₹50 crores are covered under it) and hence no need to make testing free of charge. This is deceitful, to say the least. First of all, considering the flaws in the scheme and red tape, it is questionable whether all those entitled would actually get benefits. But even if one assumes so, what about the rest of 85 crore people? Does the government intend to reduce the value of the majority of its population into mere customers for these private companies?

Today the working class in the country is undergoing acute misery. Even the middle class is no more spared as lockdown has shut down many businesses and jobs are lost. Many doctors, nurses, Anganwadi sevikas and medical staff are risking their lives while dealing with the corona crisis by not having any personal protection equipment (PPE). Many workers in both public and private health sector don’t even earn ₹ 4,500; that the private labs are charging for a single test. It is scandalous that even under such grave situation the central government has chosen to serve filthy rich owners and investors of these companies.

In the last 2 decades, these big companies earned thousands of crores of profits by turning health services into commodity and people into customers. On the basis of such commercialization, they have built thousands of hospitals, laboratories well equipped with lakhs of beds, medical equipment like ventilators. All this health infrastructure is very much needed to deal with Corona crisis. Mumbai metropolitan consists of a population of over 2 crores. But it has only a few hospitals to treat corona patients. Government upholding interests of billionaire capitalists ignoring that of billions of masses would be fatal under such circumstances.

* The government must seize the private labs and hospitals and open its resources, facilities for all the people, and not only a few in the fight against corona.

*Provide not only Corona test but even treatment free of cost.

*Take over private labs and private hospitals immediately and make them part of the public healthcare system.

*Bring them under the democratic control of the medical staff, nurses, doctors, government and patient representatives.

*Minimum wages of ₹25,000 or more to all Anganwadi workers, private and government health sector workers including even contract staff.

*Conduct the distribution of relief material under the monitoring of elected local bodies and community representatives.

The statement was originally published at http://www.socialism.in/?p=12056