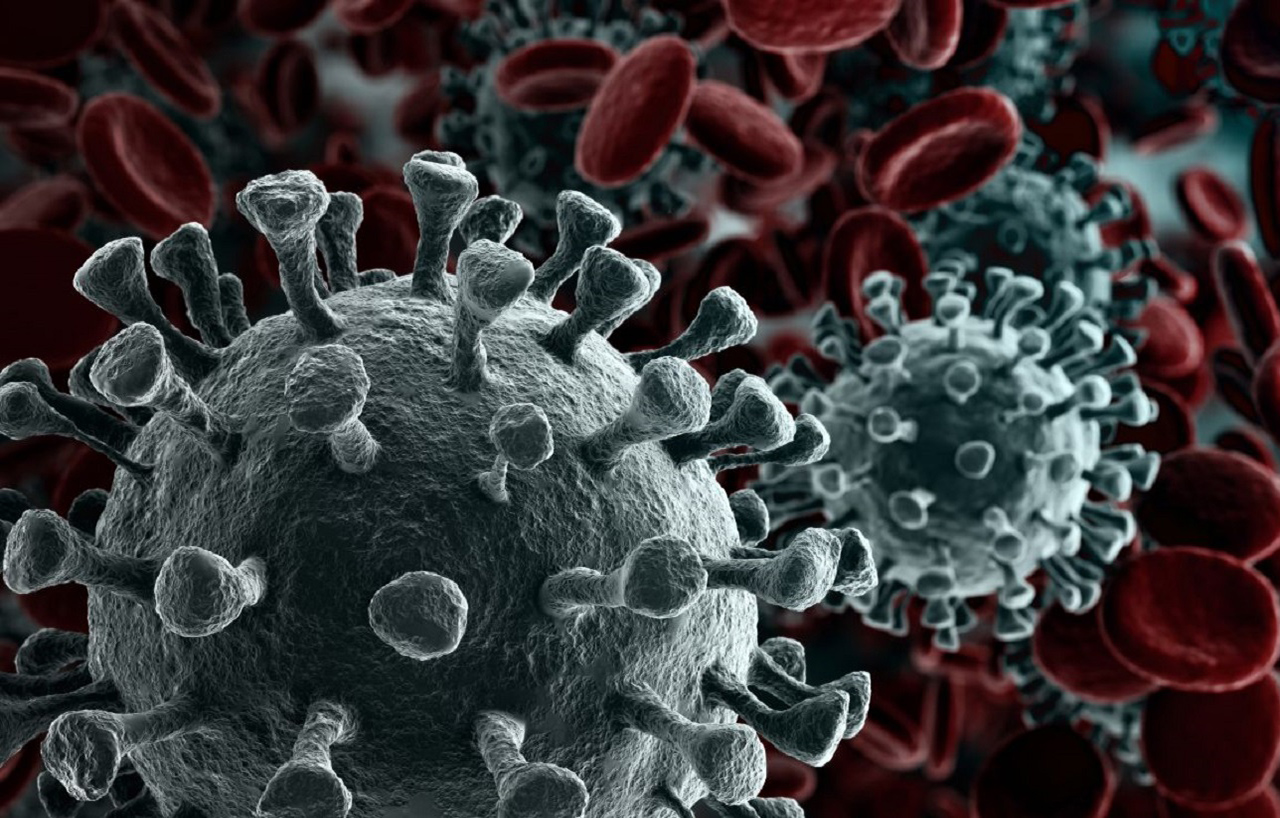 Does the Virus Compel Us to Think of New Ways of Living?

The advent of the novel Corona virus forces us to rethink the implications of a lot of things that we have taken granted so far – a capital-oriented, consumerist lifestyle, the capital-driven globalized social and political norms, which have so far been tauted as symptoms of prosperity, writes Somnath Mukherjee.

“How can I live well if everyone doesn’t live well” – asked Konka. It was a rhetorical question. Konka is a Santhal forest dweller in North Bengal, who did forced labour under the British and now laments at the loss of forests.

The present situation of crisis precipitated by the spread of Coronavirus has not been experienced by the last three or four generations. But neither is this the first time nor will it be the last. SARS, MERS, Ebola, Avian Flu…were all predecessors of the present strain of Corona. As society gets more and more used to living from disaster to disaster, from shock to shock, we have lost our ability to even attempt to understand, much less address the primary reasons that have been causing outbreaks such as this one.

Hyper mobility of goods and privileged-humans, massive deforestation across the world, industrial farming of animals and birds, systematic, severe and sustained oppression of the vast majority of indigenous and other marginalized people (who form the majority in the world) — all of these are deepening the existing inequities and creating new ones. The privileged have forgotten what the consequences of destroying the environment is, because their minds have been herded to operate on the logic of the market not the logic of life. Their practice of social distancing has prevented them from understanding the true cost of things. They want the rest of the world to live like them — with TVs, refrigerators, cars and designated green spaces. But nature has other plans and the Corona virus has confirmed what Konka says – no one can be happy unless the others are.

The Corona has also brought to the fore the inability of the institution of state to deal with problems, which are really global in nature. This emerging reality also contradicts the prevalent ways in which globalization has often been portrayed.  Globalization has been projected as the spreading of prosperity, which it isn’t. What globalization has really done, though, is to allow unfettered access to markets and natural resources across the world for Big money, while externalizing environmental costs and heaping untold suffering on the people of the global south.

Thus, in a remote village on a mountain in Jharkhand, Paharias have access to shampoo sachets but not drinking water. Looking at the state from the margins, it is easy to see it as devoid of even the slightest pretence of its welfare functions. Rather, it has become the chief instrument of land grab, violence against adivasis, Dalits and Muslims in India and blacks and vulnerable immigrants in the US. Any hope of justice is quickly being extinguished by a compromised, blackmailed and terrified judiciary. It is only the resistance of the people themselves that can now protect the environment.

Globally, big institutions like the banks, universities, etc have either been co-opted or destroyed. They have not shown any interest to stand by the people in times of crisis. MIT and Harvard in a highly irresponsible move forced international students to leave campuses without making any alternative arrangements. In India, the administrations of Jamia, JNU and HCU have shown no spine to stand for the students. Police in Uttar Pradesh and Jharkhand have attacked Muslims and participated in lynching and actively denied urgent medical assistance to the injured, leading to deaths. As more and more people are not able to go to work or are sick, the governments are taking public money and bailing out the corporations.

What are people to do?

Thousands of women travel in trains packed like sardines every morning from Sunderbans in West Bengal to work as maids in peoples’ homes in Kolkata. How are they to comply with the stricture of social distancing? And even if they do, what will be the consequences to their livelihoods? How are the common people to rely on any of these institutions when they prey upon the people from whom they draw their powers? We are looking at a future, where aggravated by climate change, such disruptions to human life will become the new normal in many forms.

What will also become routine is the functioning of the state and the big institutions as the custodians of the super rich and powerful, using violence against the poor, the marginalized and increasingly even against the indolent middle class, thus perpetuating the rule of the few.

What are we to do?

We have to make ourselves community-resilient. Individualism fueled by big money will no longer be able to support us. Only communities built on principles of justice, equity and mutual support can help us in times of crisis. In these spaces, we have to work out new ways of living and safeguarding things that make life possible on earth. The very forces and institutions that are supposed to safeguard life have become predatory. We have to shift our allegiances from corporations, governments, and institutions to communities and people. We should start building communities and encourage participating in an economy of exchange and support and resist participating in economies that centralize profits and deepen inequities. Amazon, Uber, Ola are but a few examples that are sucking up profits from every corner of the world, leaving nothing for anyone else, especially the already marginalized. We should be part of farmers’ cooperatives, CSAs and grow some food on our own while drastically reducing consumption. We should be part of, or support movements to reverse climate change, cut down mining, affirm indigenous rights, raise our voices against injustices everywhere and organize around injustices directly affecting us.

The role of solidarity has become important more than ever. If as a city dweller, I am not able to stand in solidarity with the indigenous communities who are fighting to protect the forest from mining, I am jeopardizing our shared home – the planet earth. Solidarity is not a calculative gesture to protect ourselves, it is a state of mind and a form of action that rejects injustice and violence as a principle to hold a deeply iniquitous system together. Solidarity is an effort to understand society from the point of view of those at the receiving end of gross injustice and supporting the thoughts and actions of those resisting it directly.

How does the world look at an adivasi from the Rajmahal hills of Jharkhand, or a Muslim woman sitting in Shaheen Bagh or a child traumatized by the state violence in Delhi or a dalit whose rights have been violated for generations? The further away we go from the centres of power, the better we are able to understand society and its structures and feel the urgency to change.

If the economy, however unjust it is, slows down significantly, there will be job losses, tremendous economic hardships. If we can, we should gear up to support others. I have discussions amongst friends to make living spaces where people in need can stay. We should explore the possibility of cooking together, growing vegetable in gardens together, helping out each other in transportation. Those who can afford should be cognizant of the disastrous effects of air travel.

We need to slow down and reflect with others on what is important, read with others to understand the historical context of things, the politics of everything around us. Depoliticization and ahistorical understandings of society allow the rulers to use our minds as tools to legitimize violence and oppression. Like Konka, we need to participate in the joys and sorrows of other humans, animals, forests, trees and birds. We need to find ourselves in others and others in ourselves.

Somnath Mukherjee is a social activist.