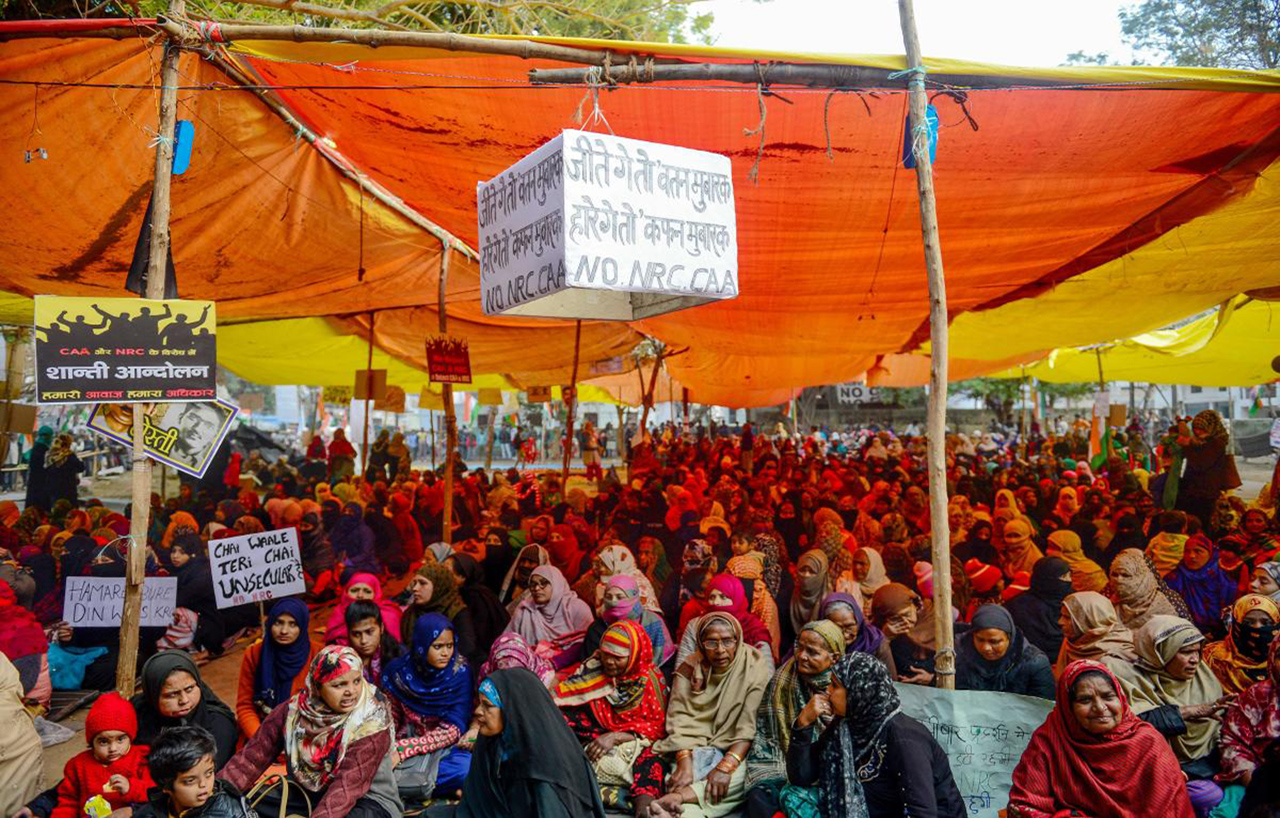 The Uttar Pradesh police raided and sealed an ultrasound clinic run by Dr. Madhavi Mittal in Allahabad because of her husband’s involvement in anti-CAA protests. GroundXero spoke to Dr. Harjit Singh Bhatti, the national convener of Progressive Medicos and Scientists Forum (PMSF) and Dr. Ashish Mittal, the husband of Dr. Madhavi Mittal and the general secretary of the All India Kisan Mazdoor Sabha (AIKMS) regarding the raid and sealing of the clinic.

The Uttar Pradesh government has sealed an Allahabad-based ultrasound clinic on March 8. The clinic was run by Dr. Madhavi Mittal whose husband Dr. Ashish Mittal is active in anti-CAA protests in Allahabad.

“The staff said they will provide the police with all the documents and if they still have a problem, they can call Dr. Mittal and talk to her. The police didn’t listen and sealed the clinic,” said Dr. Bhatti who is also a part of the group doctors treating the victims of Delhi violence in Mustafabad, Kardampuri, and Bhajanpura.

Dr. Bhatti, the National Convener of PMSF said that their organization talked to the senior Superintendent of Police (SSP) Allahabad, Satyarth Aniruddha Pankaj, who said that no such order was given by his office to the police. Dr. Bhatti said that this is a vindictive measure against Dr. Ashish Mittal who has been actively working with the anti-CAA Muslim women protesters of Allahabad’s Mansoor Park.

According to Dr. Bhatti, Dr. Madhavi Mittal is not active in any kind of political activities but had to face the wrath of the UP government due to her husband’s political work.

“On Friday evening and Saturday morning, I got threats that if I do not withdraw from my activities, I will face consequences,” Dr. Ashish Mittal, who is also the general secretary of the All India Kisan Mazdoor Sabha, told GroundXero.

“Some journalists who were aware of the said threats informed other doctors and they told me about it. But I did not flinch. They sealed my wife’s clinic to put pressure on me. Now I am hearing that my sister’s polytechnic school will be targeted next. I am also hearing threats of me being charged under various acts but nothing can deter me,” he said.

A press release from Nagrik Samaj, Allahabad said, “The official (SDM Sadar Ajay Narain Singh and ACMO Dr. A.K. Tiwari) repeatedly stated that they are under pressure from the District Magistrate to seal the clinic. They also stated on the sidelines that this is being done due to participation of her husband Dr. Ashish Mital in Mansoor Park protests.”

Dr. Mittal is helping in organizing the Muslim women protesters of Mansoor Park which is known as the Shaheenbagh of Allahabad. The protests are going on for 58 days and each day around 1,000 to 3,000 women are participating in the sit in. Dr. Mittal goes to the protest site every alternative day and apart from organizing, he provides medical relief if and when needed. Till Friday, he did not face any direct threat even though some people would tell him to be careful with his work.

The Uttar Pradesh (UP) government under Chief Minister Yogi Adiyanath has been attacking anti-CAA activists since the protests broke out in December 2019. From threatening them, to beating them up, to charging them under draconian acts, attaching their properties, the Yogi government has used several ways to thwart the spread of anti-CAA/NRC protests across the state. Nearly 25 persons, majority of them Muslim youths has been killed during anti-CAA protests in UP.

Dr. Kafeel Khan, a renowned doctor was charged under the National Security Act on February 14 by the UP police for a speech given on December 12 against the citizenship law at the Aligarh Muslim University.

Social activist and Congress worker Sadaf Jafar was detained in December for protesting against CAA. She was brutally thrashed while in police custody and recently the photograph of  her face along with the faces, names, and addresses of various other vocal activists like lawyer Mohammed Shoaib, theatre personality Deepak Kabir, and former IPS officer SR Darapuri, were put up in public hoardings by the UP government in major intersections in the state capital Lucknow. 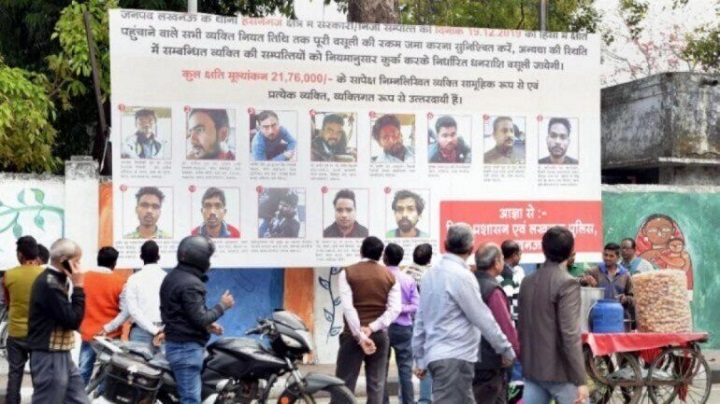 The Allahabad High Court on Monday, in a setback to the Yogi government, ordered the removal of all such hoardings.

“The government is trying to scare away intellectual support to anti-CAA protests through these tactics,” Dr. Mittal said, adding, “People are not happy. They are fearful about NPR. NPR is not like Aadhaar. NPR takes your family history and through it, a whole new structure (of surveillance) will be built. The real threat will be to the public welfare services. In the name of streamlining the beneficiaries, knowing their (BJP’s) politics, we know who will benefit from the welfare services.”

Nonetheless, these scare tactics will not stop the doctor from performing his duties as a citizen. They do not make him anxious. “I am anxious about the country. I do not have regard for all these vicious acts under which people are being charged for speaking up. Banks are failing, farmers are in misery. There is no respite.”