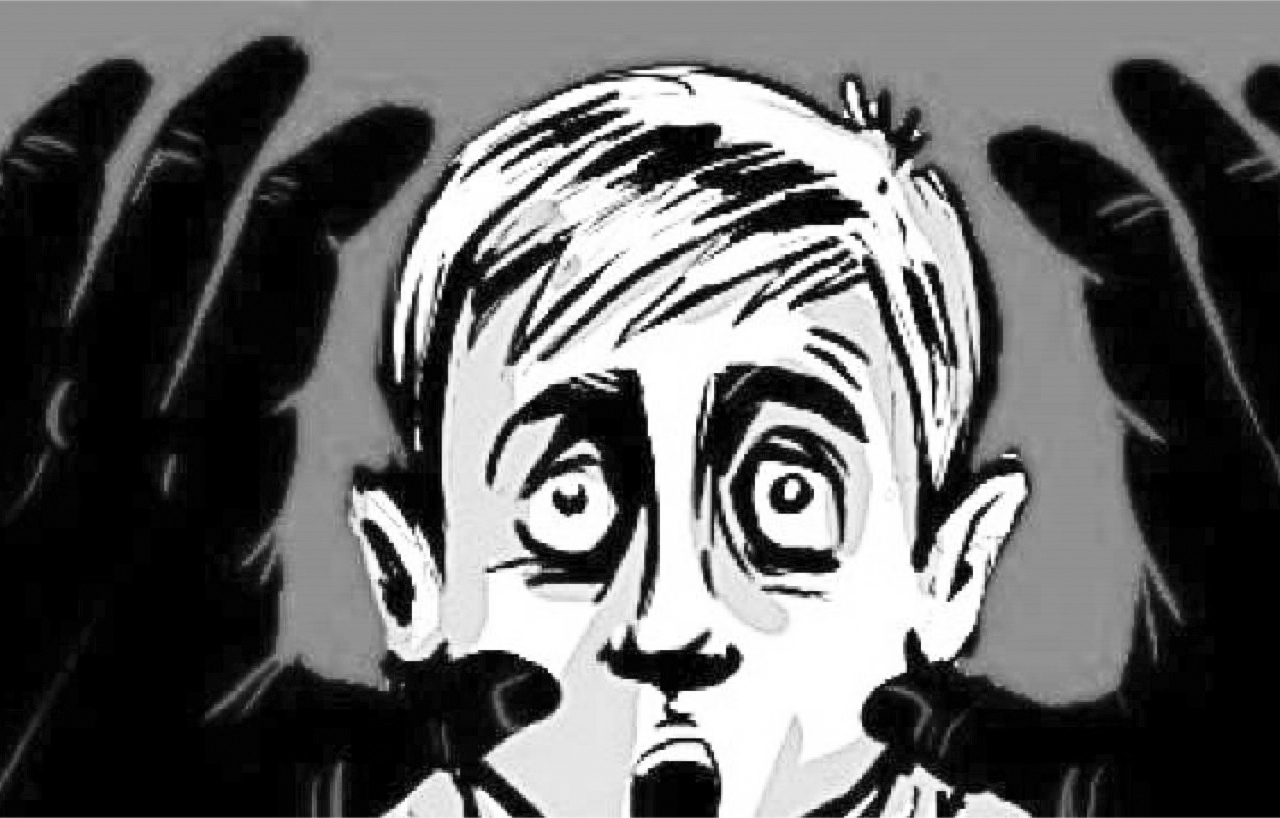 UP Police Detained, Tortured Minors for Involvement in Anti-CAA Protests

A report titled, Brutalising Innocence – Detention Torture & Criminalization of Minors by UP Police to quell anti-CAA protest, has recently been published by a group of civil society organizations. Utsa Sarmin, talked with the members of the fact finding team and writes about the brutal physical and mental torture the minor detainees faced at the hands of the UP police.

A fact-finding investigation by a group of civil society organizations – Citizens Against Hate, the Quill Foundation, and HAQ: Centre for Child Rights – revealed that the Uttar Pradesh police detained and tortured close to 41 minors for allegedly taking part in an anti-Citizenship Amendment Act (CAA) protests that erupted after the bill was passed in Parliament on December 12, 2019.

The report exposed the brutal physical and mental torture the minor detainees faced, including denial of sleep and basic necessities like food and water.

“In Bijnor, where night time temperatures dropped to 6 degree Celsius, police made no heating or sleeping arrangements for any detainees. Moreover, they were not allowed to sleep and if they did, they were brutally beaten,” the report says.

The investigation was conducted between January 10 — 24 in the districts of Bijnor, Muzaffarnagar, and Firozabad. Out of the 41 detainees, 22 minors were detained in Bijnor and 14 minors were detained in Muzaffarnagar. Two minors are still held under detention in Firozabad. Out of the 14 minors in Muzzaffarnagar, First Information Report (FIRs) were filed against four of those who were released after 12 days.

The report included testimonies from some of the released minors. For example, a 15-year-old differently-abled minor from Muzzaffarnagar was also subjected to police brutality. “I kept telling them that I am physically challenged. But they wouldn’t listen. They put me in a police van and started beating me up nonstop,” he said.

The minors were also subjected to psychological torture. “First the police gave us all water, which we drank because we were thirsty. But then we realised we would be beaten every time we wanted to pee,” a detainee from Bijnor recounted. Most of the testimonies in the report are documented anonymously for fear of repercussions from the police.

The detention and torture of the minors by UP police were in violation of various national and international laws and guidelines like the Juvenile Justice (JJ) Act (2015) or the United Nations Convention on Child Rights (UNCRC). Bharti Ali, co-founder of HAQ: Centre for Child Rights, while speaking to GroundXero, said that all the minors were detained illegally and most of the detainees were not even identified as minors. “Minors were not brought on record. FIRs showed them as above 18 years-old. None of them were recorded as under 18. The children who looked younger than 18 were detained illegally and let out only after ID card was shown to the police,” Ali said.

Being a part of the fact-finding team in UP, Ali said she witnessed rage and helplessness among the families of the detained minors. “In Bijnor the families of the minor asked us to go to the police and ask for CCTV footages of the torture and detention,” she recalled. However, according to her, people were demanding that out of anger and going to the police to ask questions would mean more harm to the families. “We knew that if we went to the police and asked them questions, from the very next day, the families would face more violence from them. Hence we did not involve any authority during our investigation. We only talked to the community and the families of the minors,” Ali said while questioning the National Commission for Protection of Child Rights (NCPCR) and the National Human Rights Commission (NHRC) for not speaking to the victims.

“There is too much fear among the people. They need to be approached. The NCPCR and NHRC cannot just write to the police for answers. The police denied any allegations against them and the rights bodies accepted that answer. Why hasn’t NCPCR called for the FIR records? FIRs were filed against three boys who were then produced in front of a Juvenile Justice Board. That is an official record. Why isn’t NCPCR asking for those records?” she asked.

Incidentally, the NCPCR issued a notice to the Director-General of Police in all states asking them to surveil and keep a check on people and even punish those who use children as “shields” during protests. The report also mentioned that the same notice was issued by the Uttar Pradesh State Commission for the Protection of Child Rights (UPSCPCR) without taking into account the police brutality on minors.

Since the anti-CAA/NRC/NPR protests started in December, the protesters have been met with police brutality in various states of India. The students of Aligarh Muslim University and Jamia Milia Islamia University were brutalized. A video from a CCTV footage made public recently revealed how the Delhi Police entered the library of Jamia Milia Islamia and indiscriminately beaten up students on December 15, 2019. On February 15, Chennai police atrociously attacked the anti-CAA protesters in Old Washermanpet which resulted in the death of one demonstrator. 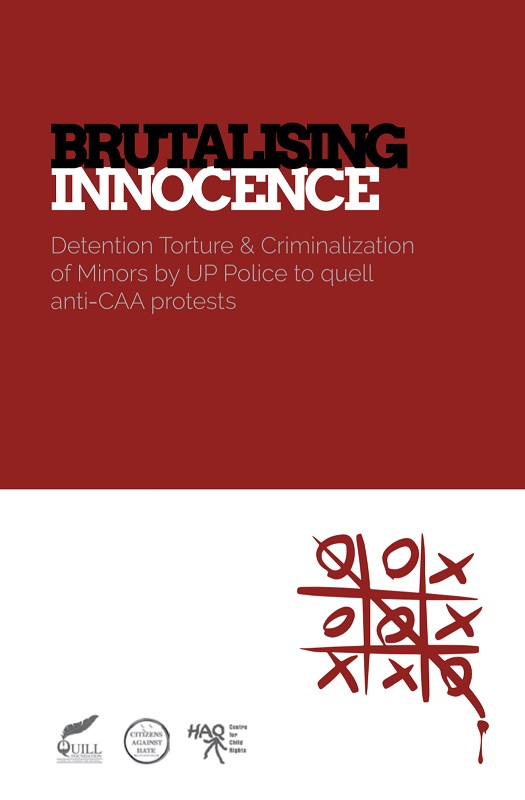 Utsa Sarmin is an independent journalist.

Share this
Tags : Brutalising Innocence Fact finding report on UP Detention Torture & Criminalization of Minors by UP Police Anti-CAA protest in UP