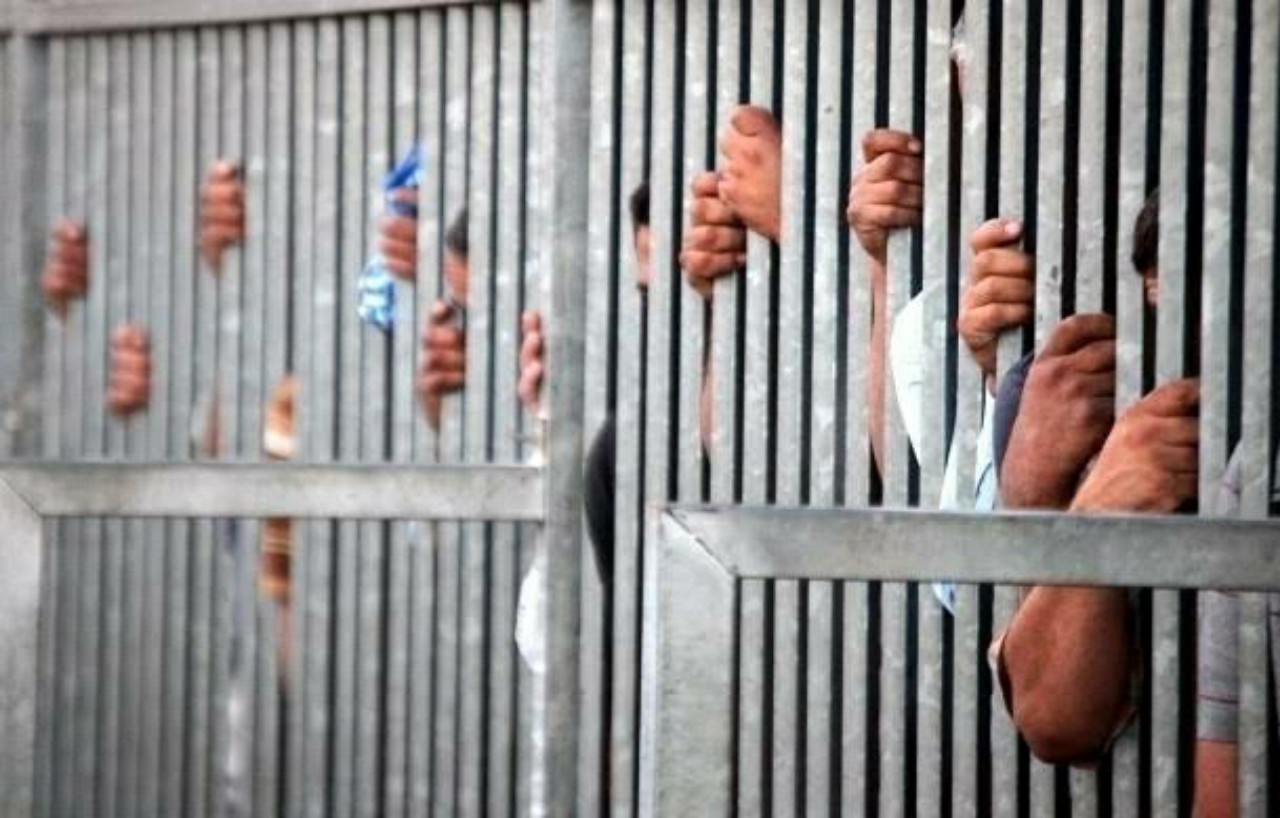 The Draconian NSA imposed in Delhi

Given the present context of aggressive protests all across the country against the government, the imposition of National Security Act (NSA) in Delhi assumes an added significance. A GroundXero report.

Today, the Lieutenant Governor of Delhi has passed an order putting Delhi under the draconian National Security Act (NSA), 1980, beginning from January 19 to April 18. The Act grants Delhi police commissioner with emergency powers to virtually arrest and detain any person. The imposition of NSA comes against the background of massive and sustained people protests in New Delhi against the Citizenship Amendment Act passed by the Parliament and the upcoming assembly elections in Delhi on 8 February.

In reality it implies nothing less than declaration of Emergency. Under this act, the Central Government or the State Government may, detain any person — with a view to preventing him from acting in any manner prejudicial to the defence of India, the relations of India with foreign powers, or the security of India. Also, under NSA, a detention order may be executed at any place in India in the manner provided for the execution of warrants of arrest under the Code of Criminal Procedure, 1973. Thus the Act empowers the state to put a person under preventive detention for months if authorities are satisfied that he/she is a threat to national security or law and order.

Further, the detaining authorities will get up to 10 days to inform the individual about the charges against him, and the individual can be detained without charges for up to 12 months. The detained individual has the right to appeal before a high court advisory board but under this act he is not allowed a lawyer during the trial.

The Delhi police, however, claimed that it is a “routine order” and is issued “every quarter”. But, despite this clarification, activists are concerned and worried, given the timing of the order. The act has been routinely used by the Indian Government in Kashmir to quell their movement for self determination, and thousands of Kashmiris are in detention under this act without trial for years. Given the present context of aggressive protests and peoples’ mobilisations against CAA/NRC and violence by ABVP/BJP in universities all across the country, the order assumes added significance.