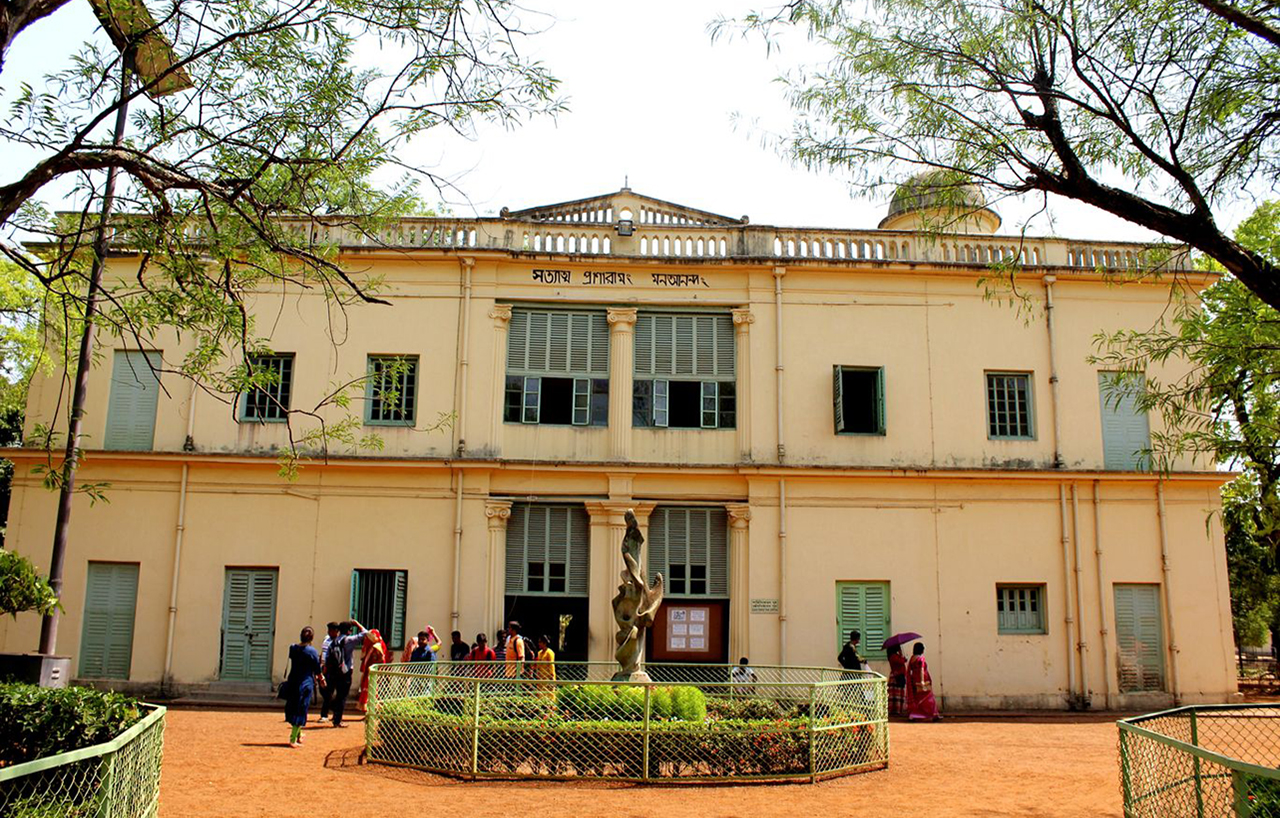 Two students were badly injured in a brazen attack inside the Visva Bharti campus. The attack on students, vocal against CAA and NRC, was led by known local BJP goons. A GroundXero report.

Today, in the evening,  two students of Visva Bharati were badly injured when an armed gang led by an ex- student and BJP goon, attacked them outside their hostel in the university campus. The students, Swapnanil Mukherjee (Economics department) and Debabrata Nath (Santhali Language department), were severely beaten up. Both suffered injuries.

The injured students who were admitted to university hospital have identified three of the attackers. They are known BJP supporters and close to the university Vice-Chancellor, Bidyut Chakraborty. Swapnanil, one of the injured students, claimed that the mob was led by Achinta Bagdi, an ex-student of Visva Bharati. Bagdi was earlier with the TMC and has now shifted his allegiance to BJP. He is very close to the present VC, Bidyut Chakraborty.

Today, Achinta along with two other BJP goons, Sabbir Ali Bask, Sulabh Karmakar, led a mob armed with wickets and rods, inside the university. The students alleged that the gang entered the university on motor cycles following the VC’s car. The university security officer, Supriyo Ganguly, reached the spot but he didn’t take any action. He even threatened to file FIR against the injured students.

The goons even surrounded the university hospital. Two faculty members, Sudipta Bhattacharya and Sudev Pratim Basu, who went to meet the injured students in the hospital were heckled. The office of Visva Bharati Faculty Association was locked out by the BJP goons. 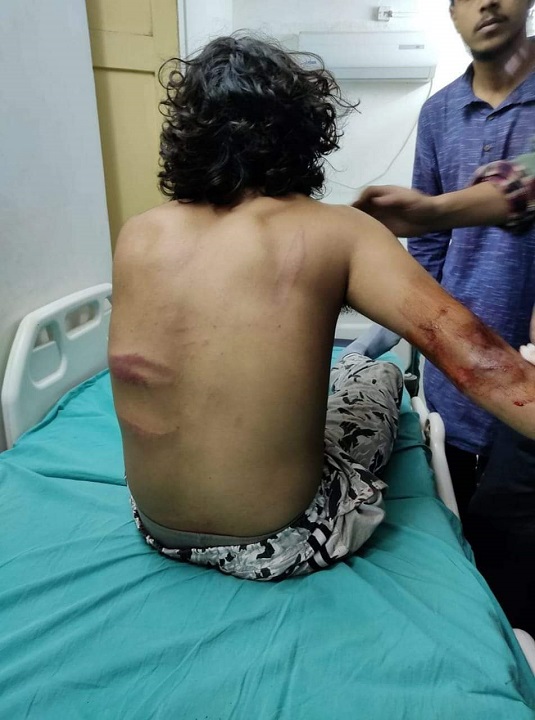 The students claimed that the attack was a revenge by the VC and his men on the students who had successfully mobilised the university students in support of the general strike on 8 January, against CAA and brutal attack by ABVP goons on students of JNU.

Achinta Bagdi and his gang, who raided the Senior Boys Hostel inside the university, were looking out particularly, for students who had taken a leading role in the protests. They were threatening and abusing the students, asking them whether they had participated in the students’ strike and gheraoed Swapan Dasgupta, on 8 January. 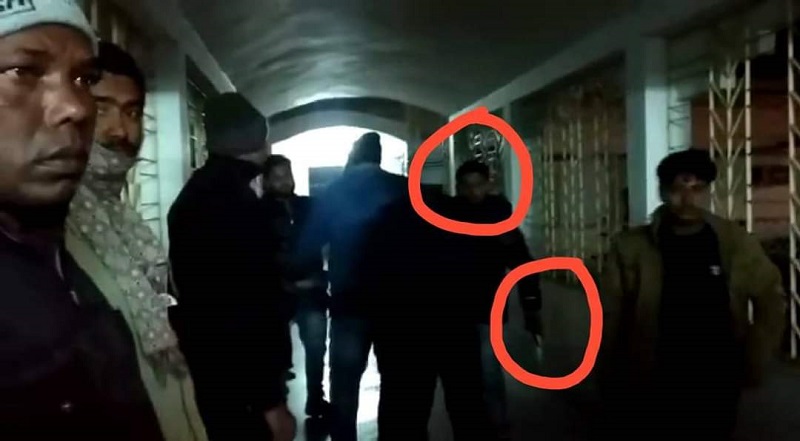 The goons led by Achinta Bagdi

GroundXero talked to a few students from the university, and they said that this attack will only intensify their struggle against the fascist forces. They held the VC responsible for today’s attack and demanded his resignation. The students have called a protest gathering at the university central office in the morning.