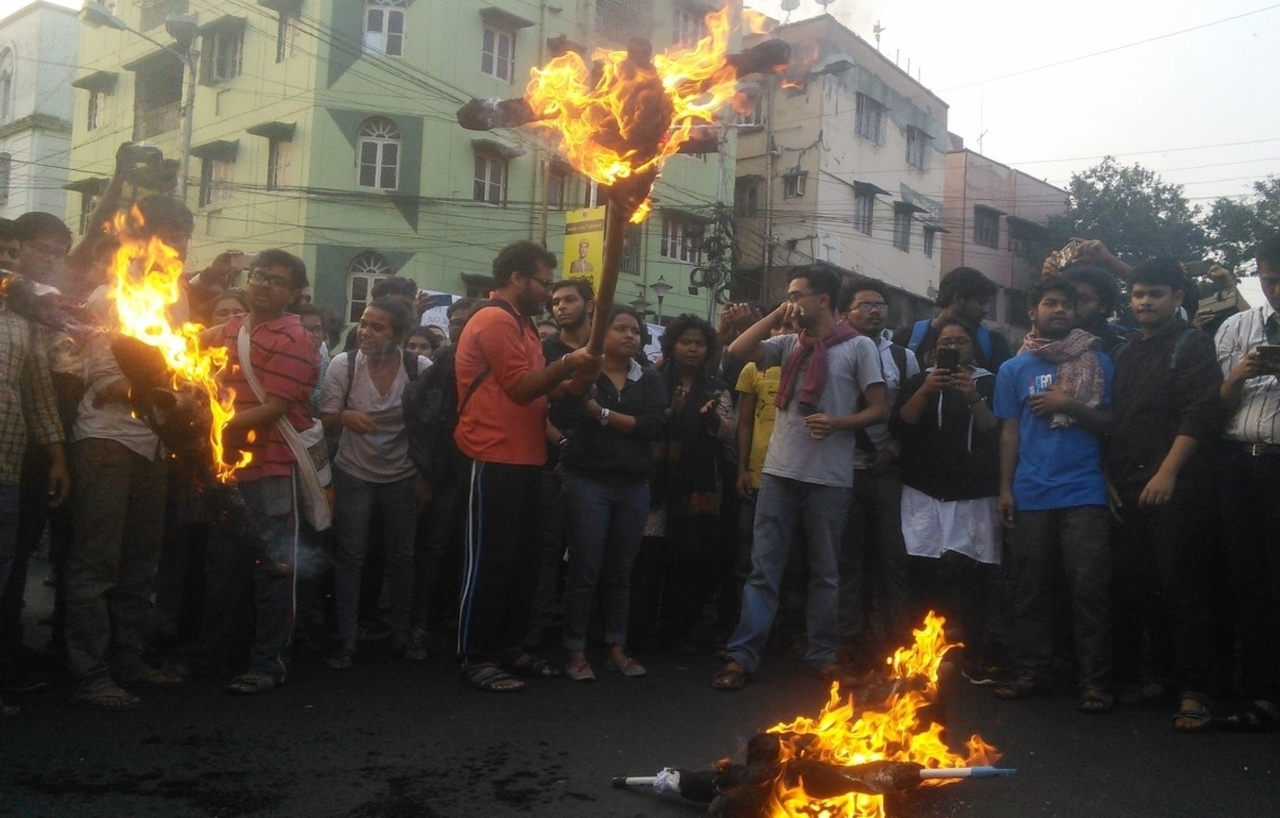 This comes after students of JMI and AMU staged protests against the CAA 2019, in and around the university campus on Sunday. However, violence erupted after the police forcefully entered the campuse and resorted to lathi charge and firing of teargas shells. Several students were injured in the police action. Protests, however, continued till late on Sunday night after the police detained around 50 students from JMI. They were later released in the early hours of Monday after students from other campuses protested against the police brutality outside Police Headquater in New Delhi. A GroundXero report. 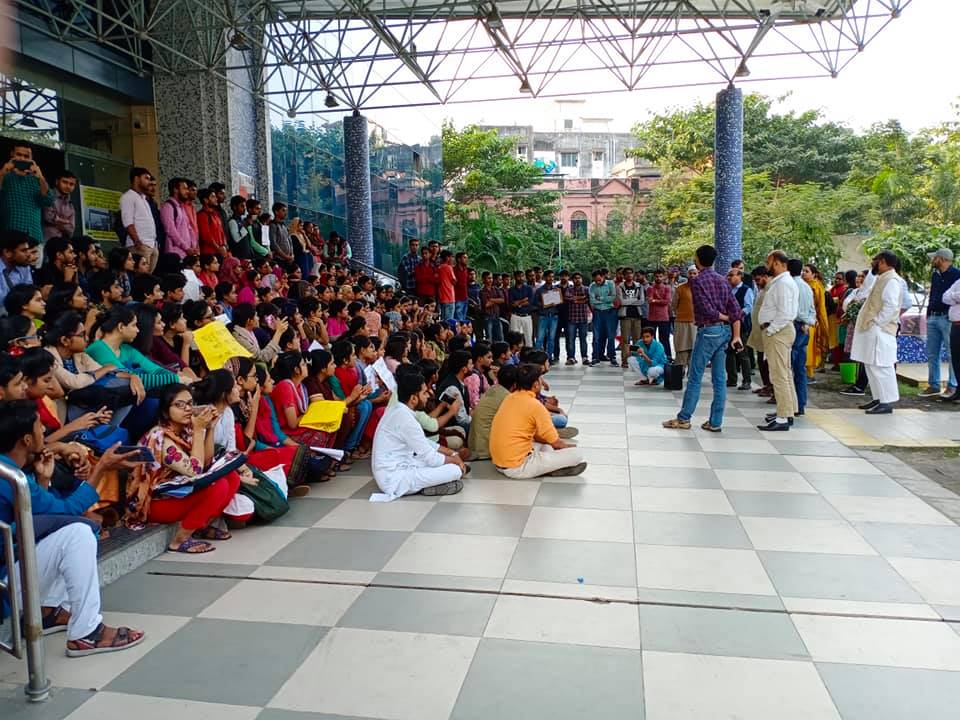 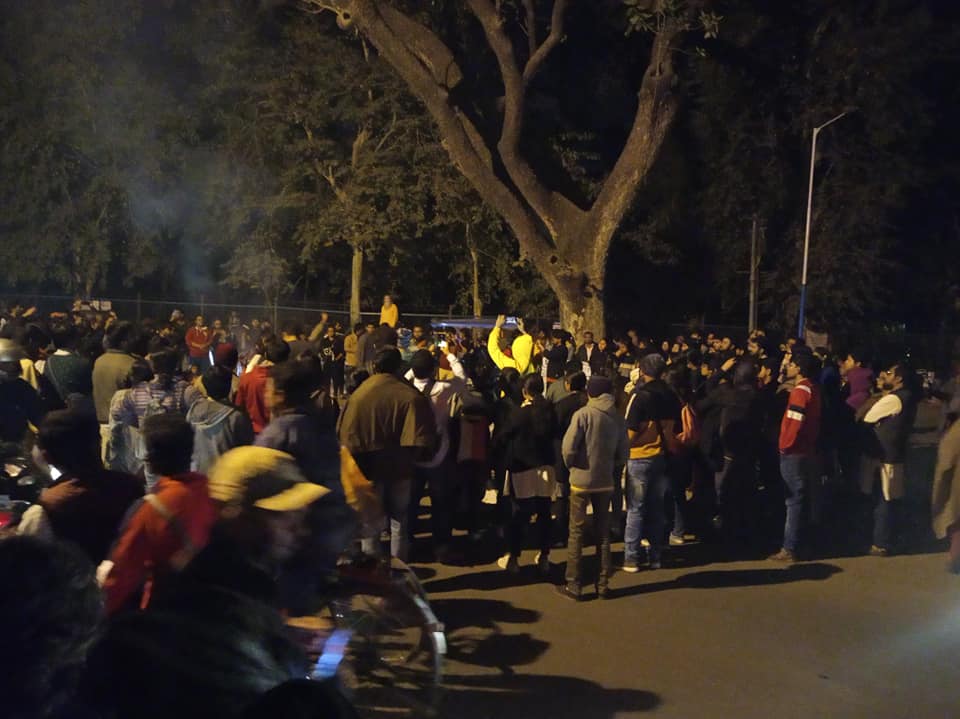 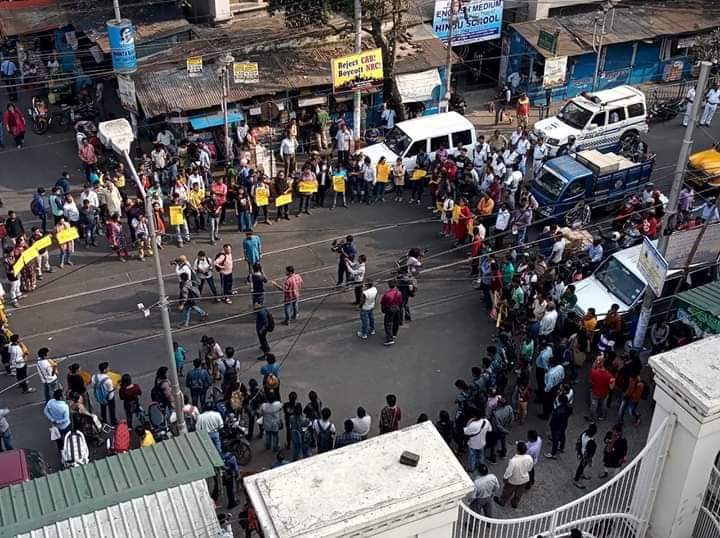 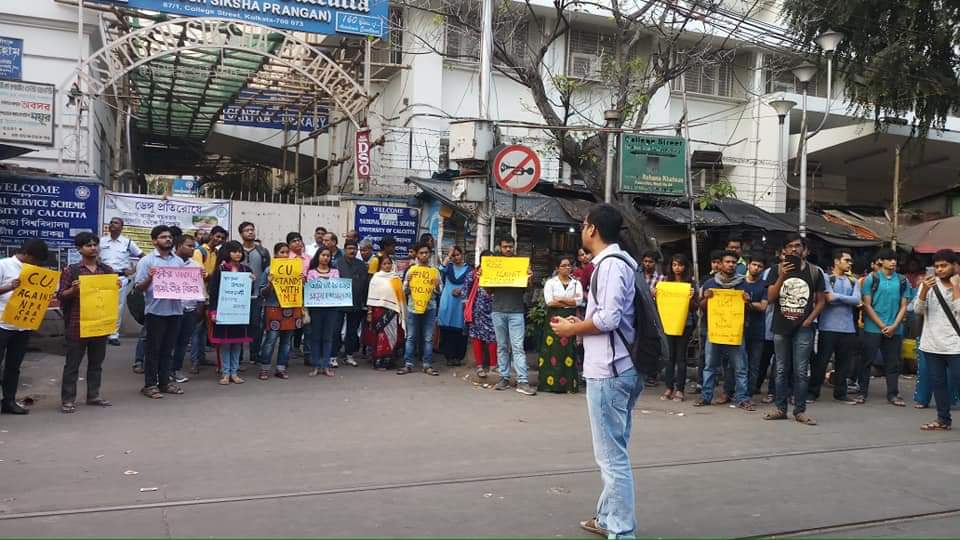 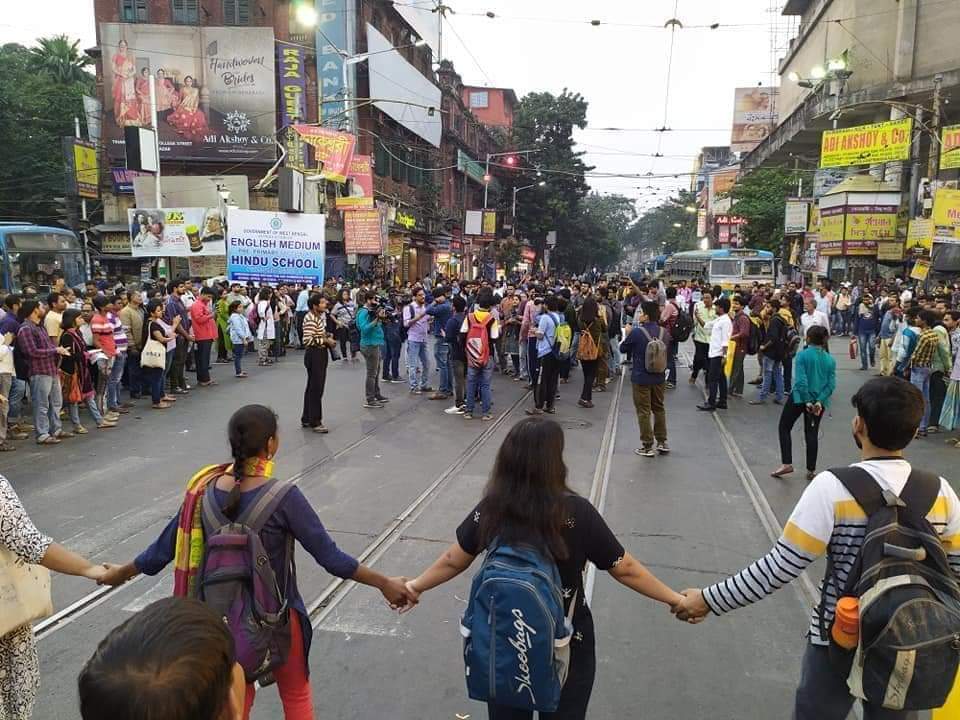 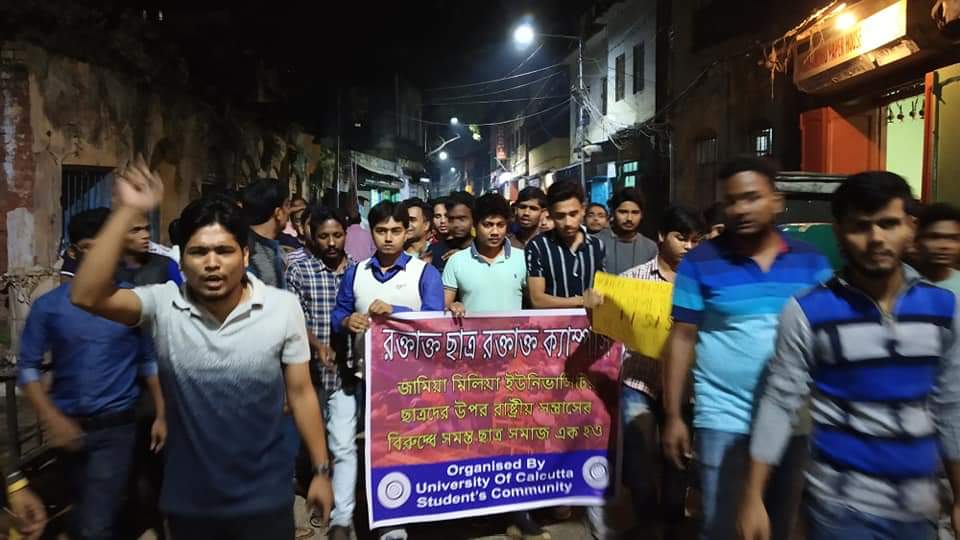 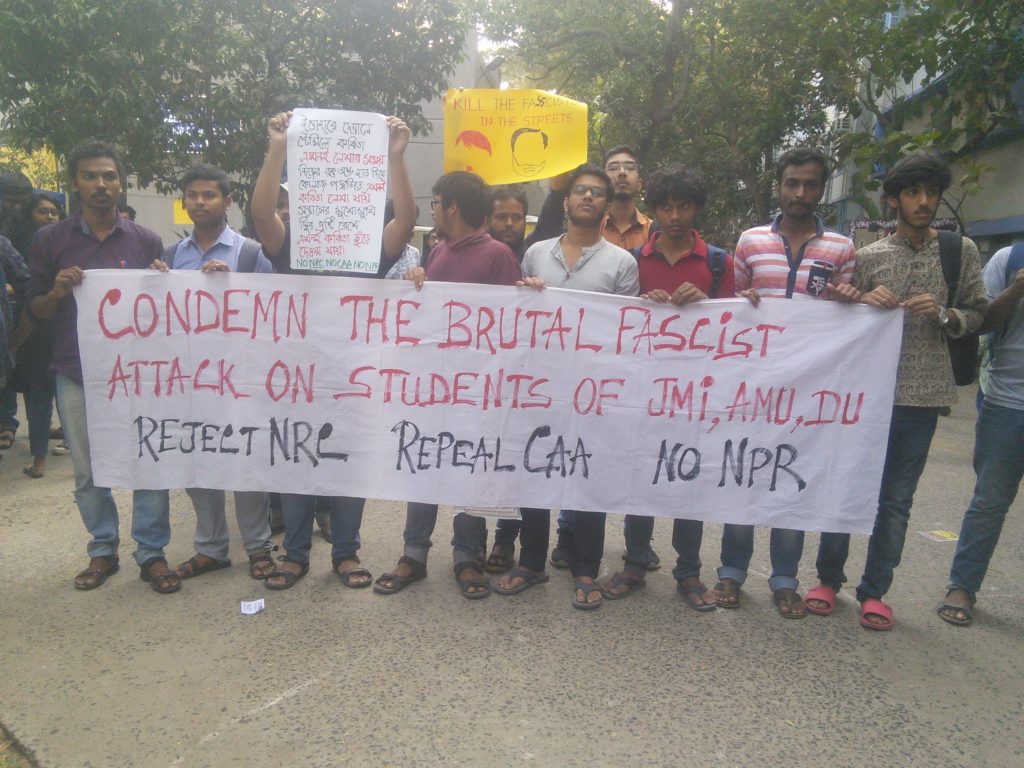 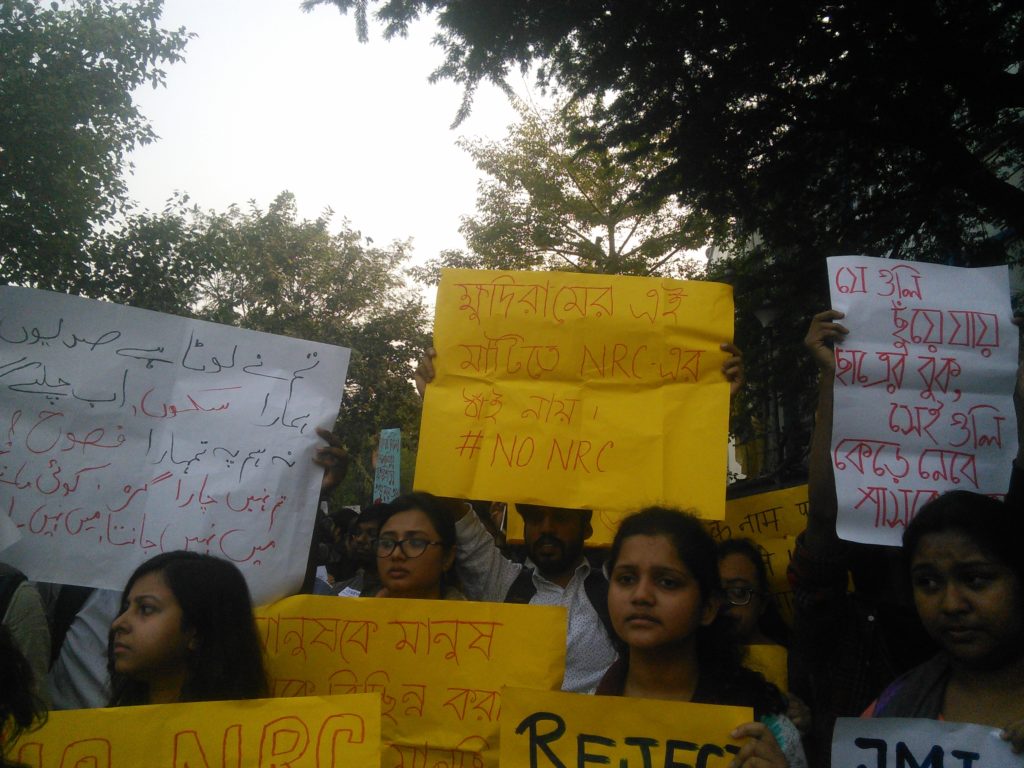