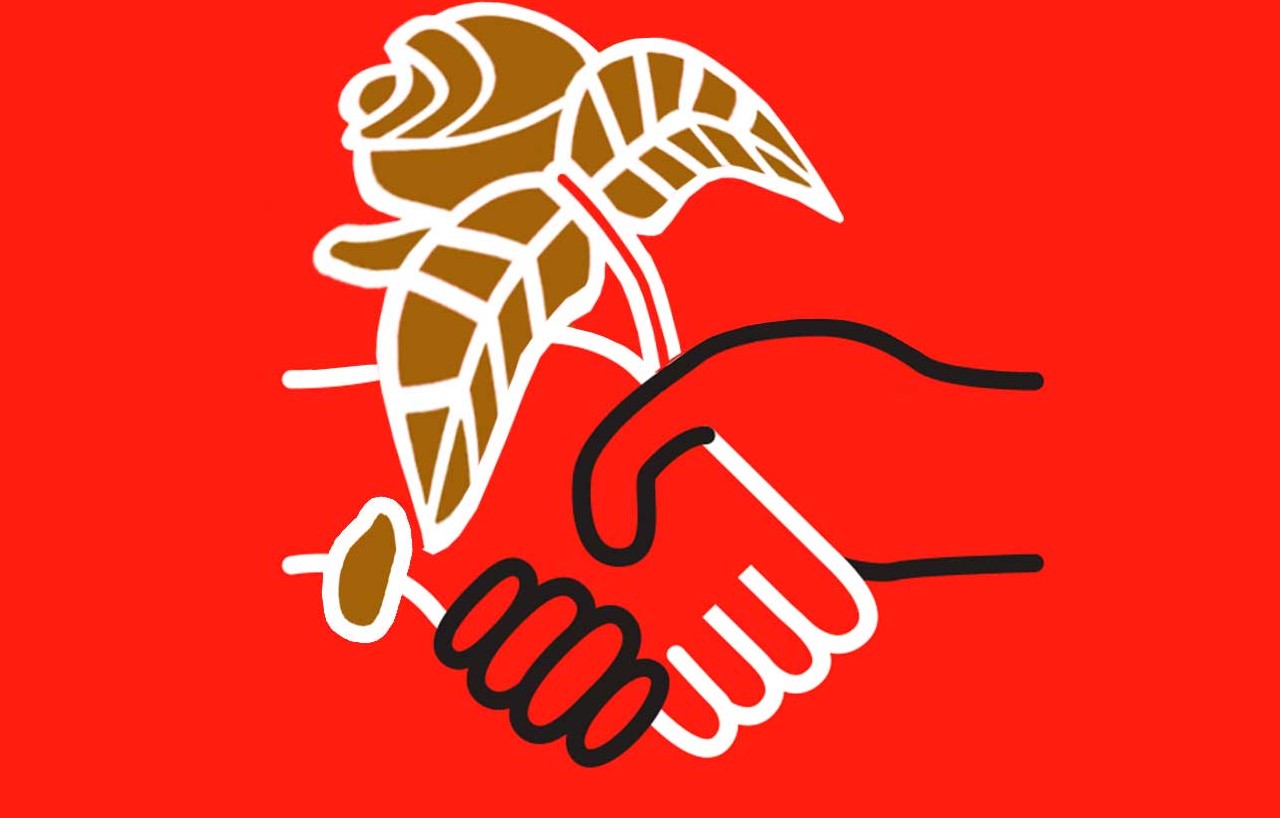 The rise of Bernie Sanders and the new socialist left

Occupy Wall Street movement and the economic crises of 2008 gave rise to the new wave left politics and Bernie Sanders as the face of anti-austerity politics in the USA. Concomitant to the emergence of Bernie Sanders as the Presidential candidate were two other phenomena. First, the exponential growth of the Democratic Socialists of America (DSA), and second, the unprecedented success of the socialist popular magazine — Jacobin. Amol Singh writes.

As the Indian left is facing its nadir, a new socialist left movement is emerging in the United States — the Bernie Sanders mobilization. In 2016, Sanders was runner-up to Hillary Clinton as the Democratic Party’s presidential candidate; for the upcoming 2020 elections, he is competing with Elizabeth Warren and Joe Biden — two pro-capitalist candidates. He describes himself as a democratic socialist. Welfare policies, like Medicare for All, Housing for All, and free education in public educational institutions, have gained him much of his popularity.

Bernie had been contesting elections based on this platform for the last couple of decades. Occupy Wall Street movement and the economic crises of 2008 gave rise to the new wave left politics and Bernie Sanders as the face of anti-austerity politics. These protests attracted thousands of people across the country on the issue of staggering economic inequality and the global economic crisis, when hundreds of thousands of people lost their jobs and tens of thousands lost their houses. The Occupy Wall Street protests garnered the support of people on the issues of surging inequality, unemployment and underemployment, the mortgage crisis, student debt, and other types of economic precarity. While for the mainstream media the movement was a failure, the ensuing protests in various sectors by workers and teachers, many of them organized by the veterans of the Occupy movement, speak to the ripple effects of this movement. Furthermore, these economic issues have now become mainstream issues in the United States.

Concomitant to the emergence of Bernie Sanders as the Presidential candidate were two other phenomena. First, the exponential growth of the Democratic Socialists of America (DSA), and second, the unprecedented success of the socialist popular magazine — Jacobin.

Democratic Socialists of America  is a decentralized organization — their members have a broad consensus on their commitment to socialism and the demands for social welfare schemes. It is not an organization based on the classical Leninist principle of democratic centralism. They don’t have any organizational program for a social transformation. However, they agree on policy changes such as the ‘New Green Deal’ — a plan for climate-friendly energy production, Health-care for All, public housing, and free education in public institutions. Two DSA members were elected to the House of Representatives recently — Rashida Tlaib and Alexandria Ocasio-Cortez — and eleven of its members have been elected to state legislatures. Their longer struggle will be to create a caucus (team) in the House of Representatives that can effectively influence policies in favour of the working-class people. Its membership has surpassed the number of 50,000 and it now has 180 local chapters.

The popular socialist magazine Jacobin grew in parallel, along with the aforementioned developments. For the last 10 years, it has developed itself as a platform for the new socialist debates, trying to evolve a new set of socialist ideas. Jacobin is also the publisher of other socialist journals and magazines like the Catalyst Journal, Jacobin Italica (Italy based) and Tribune (Britain based).

Though at present these phenomena are focused on the Sanders presidential campaign and creating a caucus of committed socialists, certainly a political strategy is under formation. This strategy can be inferred from the extensive debates and discussions in these socialist magazines. They differ from the traditional left that conceives of ‘democracy’ as a bourgeois system — a byproduct of the capitalist system. Democratic Socialists see democracy as the product of people’s struggles, which needs to be fiercely fought for. Here they agree with liberals on the significance of rights and liberties that liberal democracies confer on their citizens. However, for democratic socialists the struggle is to deepen democracy beyond the political sphere, and into the economic sphere.

The liberal democracy brings formal equality in the political sphere, but the economic sphere is where inequality thrives, where the ownership of the means of production and the divisions between the haves and have-nots extends to the real inequalities in the political sphere — inequality of opportunity, education, health benefits, and chances to live a decent life. Firstly, democratic socialists think of the strategies of social reforms essential to reach the phase of social democracy akin to the post-war Scandinavian countries. Social democrats call these reforms “non-reformist reforms”. They argue for the importance of these social reforms since they give immediate relief to the working classes from the wrath of the neoliberal onslaught they face, and strategically improve the chances to initiate new cycles of organizing the working class. The working-class movements today are at their weakest. Moreover, with the restructuring of neoliberal capital, new informal labour regimes, and diluted labour laws, unionisation has become harder than ever before.

Democratic socialists think of the Bolshevik style of taking over of the state unrealistic in the present times, where the state has more enduring stability, legitimacy, and institutional strength than ever before. Moreover, the strategy of the revolution or rupture from the capitalist society to create a post-capitalist society is, they argue, off the table for now. It was the first quarter of the 20th century when the working-class parties were strongest, when the working class was highly organized, which created the conditions that made this rupture possible. To reach that phase, it is imperative to create a working-class movement comparable in strength to the working-class movements of the Second International. Henceforth, and in the immediate future, the main task of the Left will be to embrace social reforms while sticking to the transcending goal of a post-capitalist society.

Besides all this theoretical brainstorming, there are structural constraints on the government in power (if the Left comes to power). Economically, the state depends upon the income generated by capitalist investments to sustain its institutional structure and for public spending, to maintain its legitimacy among the people. In the past, we have seen Left governments had come to power in social democracies but failed to defeat this logic of the state. Several social democratic parties in Europe have taken the neoliberal turn when faced with the structural inability to overturn this logic of state in capitalist society. Social democratic parties of the Scandinavian countries and Germany are quintessential examples of this failure. Recently, Syriza of Greece is another perfect example.

Due to these structural constraints capitalism has over the state, it is necessary to gain power over the capitalist production through class struggle, or what is called democratization of production (economic sphere). Henceforth, any Left party without a mass working-class mobilisation and a radical agenda for challenging capitalist production is doomed to take a rightward turn. It is therefore crucial to the Left to pay close attention to how these social democratic parties in the West pursue their reformist agendas to mobilize the working class.

Whatever happens to these new Left mobilisations, one thing is clear: that socialism is in the air again and out of the orthodox Marxist cocoons — trying to access its defeats of the past practically as well as theoretically.

Share this
Tags : Medicare for All Bernie Sanders Housing for All Democratic Socialists of America New Green Deal