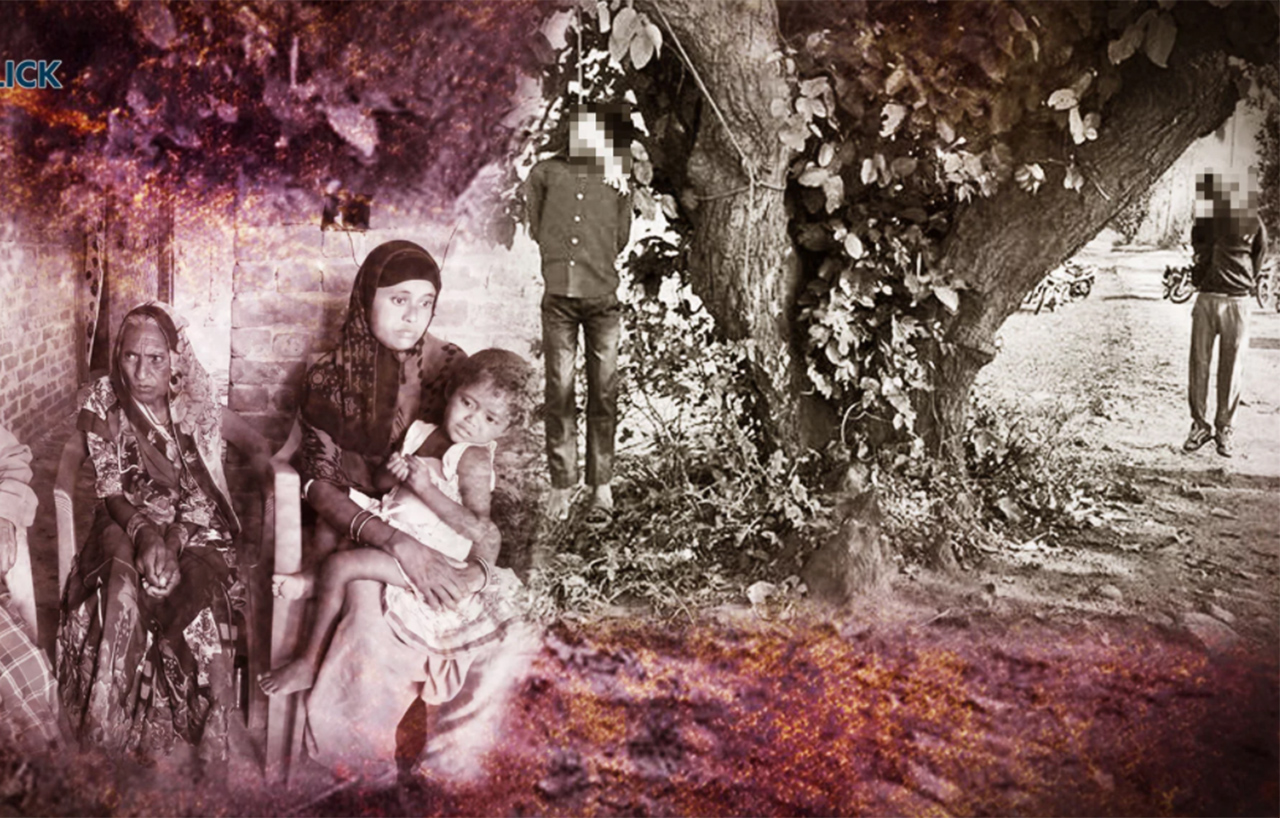 In yet another incident of lynching in Jharkhand, a Christain tribal man was thrashed to death and two others gravely injured by a mob that accused them of slaughtering and selling beef. A GroundXero report.

On Sunday, 22 September, in the early hours of the morning, yet another incident of mob lynching took place in Jharkhand. A mob of 12 to 15 men caught hold of three men at Jaltanda Suari village in Khunti district, around 50kms from the state capital of Ranchi, for allegedly selling beef at a riverside market. One of the victims of the attack, a tribal man died on the way to hospital while the condition of two other men is said to be critical. The deceased has been identified as Kalantus Barla and the injured as Fagu Kachhapand and Phillip Hahoro. All three men are tribal Christians.

According to the police, the mob came from neighbouring villages after news of alleged cow slaughter spread through text and WhatsApp messages. A report on the incident in Indian Express quoted DIG (Chhotanagpur Range) Homkar Amol Venukant as saying, “The three villagers, identified as Kalantus Barla, Philip Horo and Faagu Kacchap, are alleged to have been carving an animal prohibited for slaughtering. Other villagers spotted them and started beating them. However, police reached the spot as we got information and rushed them to hospital. Barla sustained grievous injuries and he died before reaching hospital.  The other two are said to be stable.”

The state of Jharkhand, has a sizable tribal population. After the bans on cow slaughter and the sell of beef sale were put in effect, the state has emerged as a lynching hotbed, accounting for 17 of the 44 deaths the country has witnessed at the hands of lynch mobs between May 2015 and December 2018. The state has seen (broadly) two categories of mob lynching cases. The first category consists of people lynched on charges of theft or child-lifting (victims in such cases have mostly been lower-caste Hindus) and the second category consists of cases where (apart from Adivasis and Dalits in few cases), Muslims have been targeted because of their religious identity over allegations of smuggling and/or slaughtering of cows. In the past three years, in 18 such incidents, 11 Muslims, 4 Hindus, 2 Christian tribals and 1 Dalit have been lynched. Barla’s death is the second allegedly due to lynching in Jharkhand in the last three months; the first victim was 24-year-old Tabrez Ansari who was killed in June. His 19-year-old wife is still fighting for justice.

Assembly polls are due in Jharkhand later this year and such incidents of lynching can help polarise voters along communal lines effectively helping the BJP electorally. The state police force is accused of going soft on the culprits and working to deliberately weaken such cases, which means the accused often escape without punishment. In the Tabrez Ansari incident, the Jharkhand police, who recently filed the chargesheet in the case, initially dropped the murder charge from the chargesheet of all the 13 accused, only to reinstate it later after a huge public outcry. In another instance, BJP’s Hazaribagh MP and then Union minister Jayant Sinha garlanded the eight men, convicted of lynching in Rampur. This collaboration of the State with the lynching mobs is a much bigger concern.