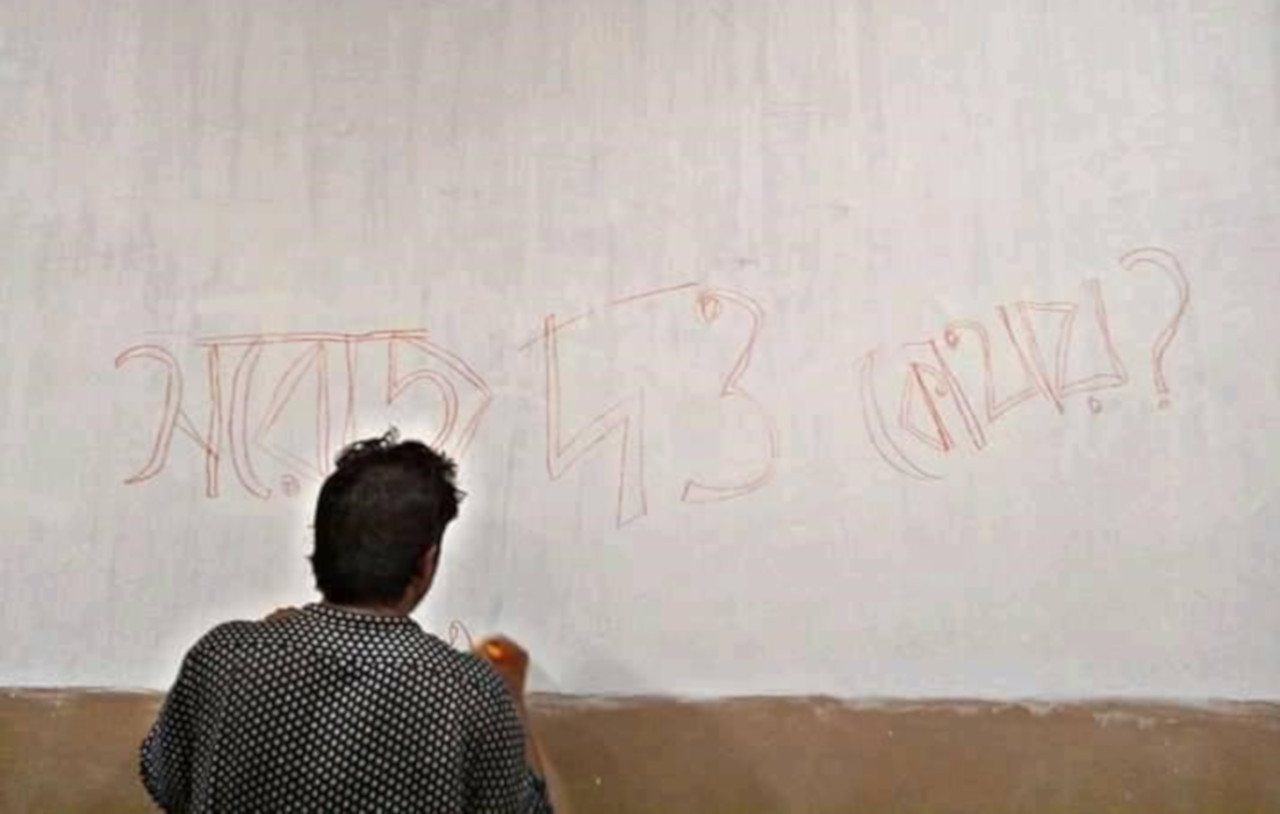 Protesters Against Unnao Rape and Murders Arrested in Kolkata

A group protesting the rape of a girl in Unnao by the BJP MLA Kuldeep Sengar, the attacks on her and her family, and the murders of witnesses in the case, were arrested by the police in Kolkata on August 7. A GroundXero report.

The protest rally under the banner ‘Unnao-er Pashe Amra (We Are With Unnao)’ began from Rajabazar crossing at around 4:30pm with the intention, as expressed by the organisers of the rally, of raising their slogans as close to the BJP office near College Street as the police would allow. The TMC government has banned protest gatherings at College Street, a place that saw frequent protest gatherings before the ban, where evicted slum dwellers, friends and families of women who had been raped and murdered, people of marginalized gender identities, laid-off workers, aggrieved students came to share their grievances and seek solidarity through participation in protest events. Section 144 is currently in effect at College Street, silencing a part of the city that used to be a vocal space against various sorts of injustice.

The rally stopped at the police barricade that was placed between the protesters and the area on which Section 144 was in force. Participants of the rally included members of organisations such as Ahalya, Bastar Solidarity Network (Kolkata), Dash Theke Dash Hajar, Durbar, Progressive Democratic Students’ Forum, United Students’ Democratic Forum, and Women Against Sexual Harassment. At the barricade, a few protesters gave speeches and some sang a protest song. The speeches referred to how BJP supporters took out rallies in defence of rapists in Kathua as well as in Unnao, how the rights and dignities of Kashmiri women have often been casualties in the battle between Kashmiri nationalism and Indian occupying forces, the complicity of the police in protecting sexual predators and how sexual violence has such a strong presence in our culture.

In the middle of one of the speeches, the police suddenly asked the protesters gathered to disperse. When the protesters refused, saying that they had not violated Section 144 and had remained on the right side of the barricade that the police had themselves set up, the police rounded up around 20 protesters, pushed them into police vans, and took them to Kolkata Police Headquarters in Lalbazar. They signed blank arrest memos at the insistence of the police who said they would only book them under Section 151, and were later released on bail. The charges against them, which indeed turned out to be of violating Section 151, were dismissed in court the next day.

(Cover Photo: Inside police lockup at Lalbazar Police Headquarters. The graffiti, translated into English, reads ‘Where is Saroj Dutta?’ Saroj Dutta was a Naxalite who was picked up by Kolkata Police in 1971, and then no trace of his was found. It is believed that he was killed by the police. Photo: Shouryadipto.)