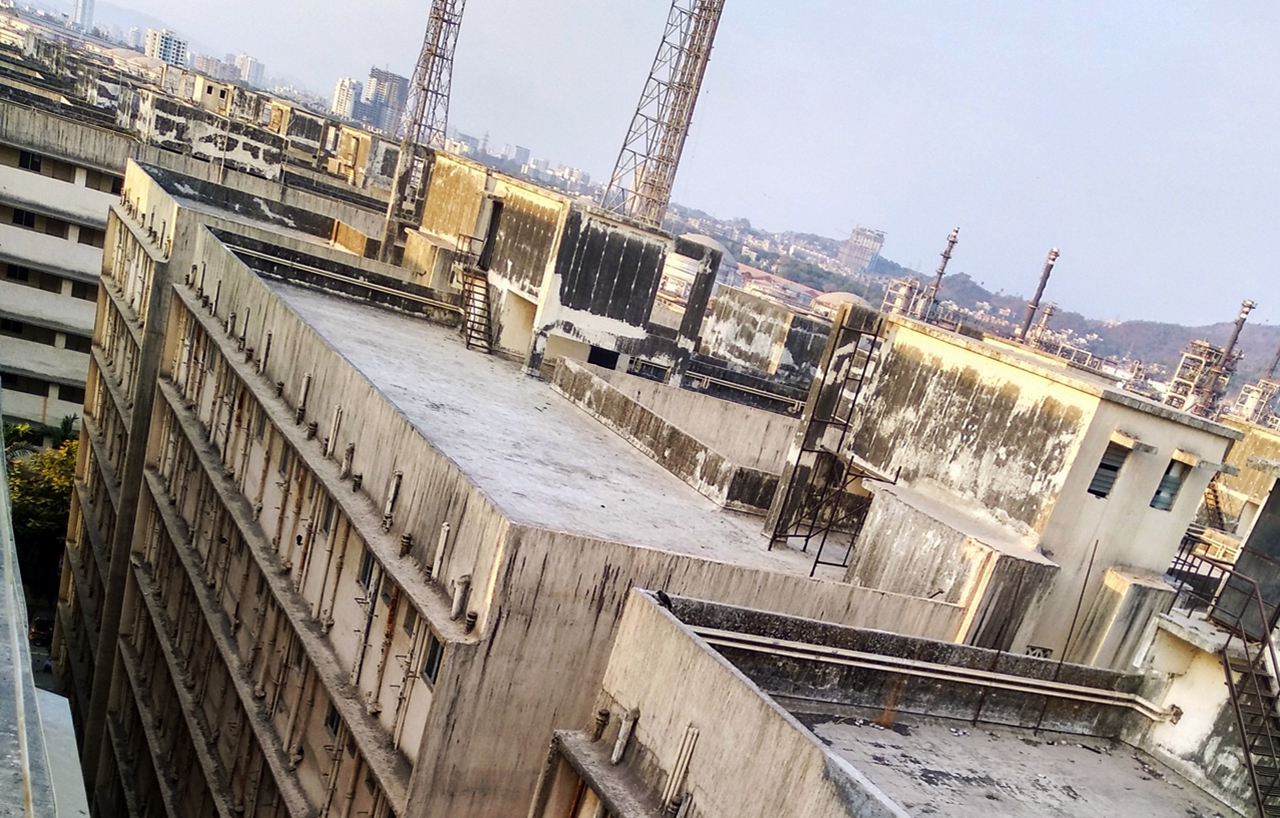 *This report has been corrected for a factual inaccuracy.

Mumbai, Maharashtra: After the en masse demolition of hutments around the Tansa pipeline in Mumbai, tens of thousands of residents were sent to Mahul, where critical levels of chemical pollution have led to several deaths and fatal health conditions. The Mahul residents had filed a case against the Government in the Bombay High Court asking for proper rehabilitation. The High Court had passed an order asking the BMC to pay each family a rental security deposit amount of Rs. 45000, and a monthly rent amount of Rs. 15000 per month, for them to get accommodation in other parts of the city till the time proper rehabilitation was provided.

However, the Maharashtra Government obtained a stay on the High Court order from the Supreme Court, and resumed demolitions of the remaining hutments. The stay order was subsequently challenged by the Tansa evicted families – now (forced) residents of Mahul.

Finally yesterday, in a landmark judgment, the Supreme Court lifted its own stay order and asked the MH Government and the BMC to implement the High Court order. This sets a historic precedence for similar struggles being waged by people forcefully evicted by administrations across the country’s cities, who are then forced to live in unlivable spaces outside the main city – spaces that are basically nothing more than dumpyards for living bodies.

You can read our earlier coverage of the Mahul struggle here: