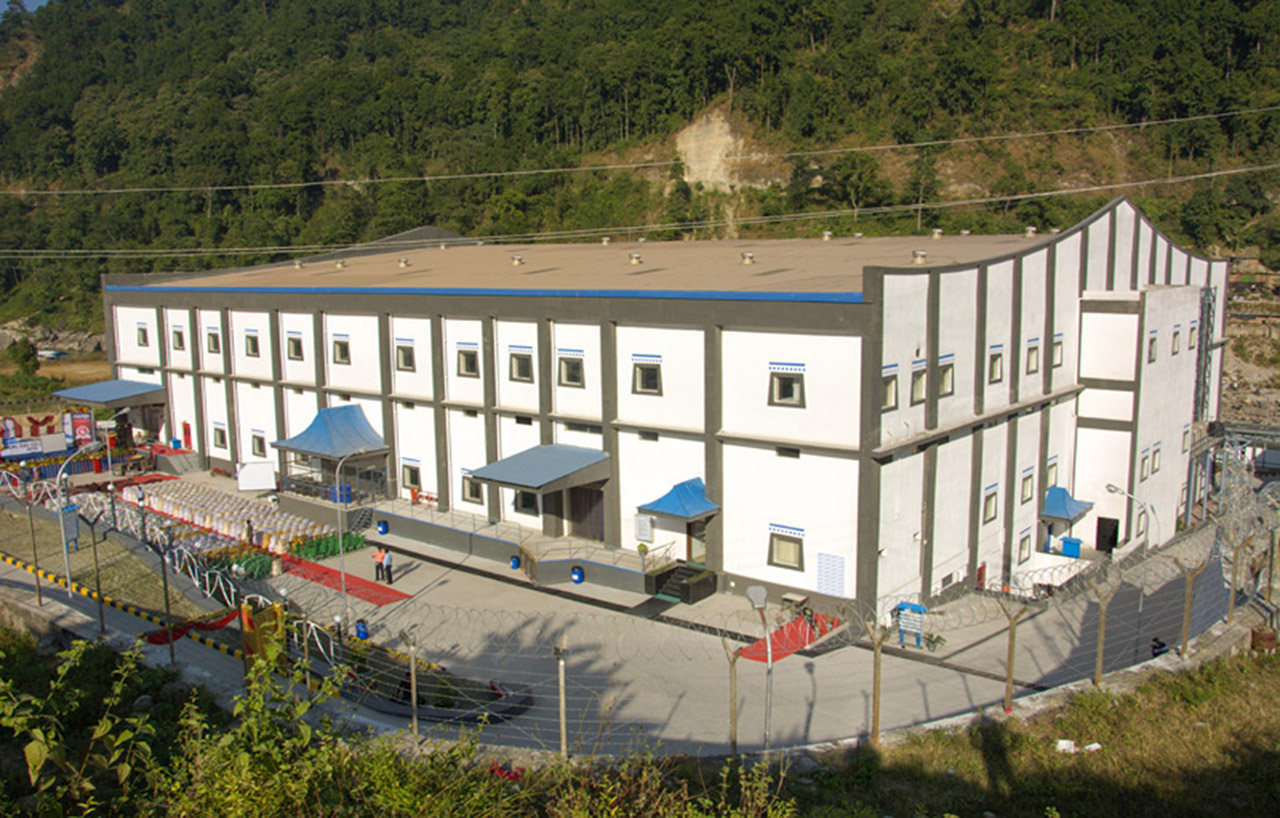 The Sikkim unit of Alembic Pharmaceuticals Ltd is discharging huge quantities of highly toxic effluents into the Tista river. The contamination of Tista is not only going to adversely affect the state of Sikkim but also downstream areas, including many districts in West Bengal. A GroundXero report.

The Sikkim unit of Alembic Pharmaceuticals Ltd is allegedly discharging 100 KL/day of effluents into the Tista river. It is argued that for the last two years highly toxic effluents from the plant’s collection tank is being siphoned off and dumped in the river. Tista is known as a lifeline for the state, and the banks of the river are home to large stretches of deciduous forests. The contamination of Tista is also going to affect further downstream regions, including West Bengal.

A complain was recently lodged with several Sikkim Government officials highlighting violations of the Central Pollution Control Board guidelines by the Sikkim unit of Alembic Pharma. The Chief Conservator of Forest (CCF), Sikkim informed the complainant via email that, “A team has been constituted to see all illegal activities headed by Conservator of Forest(T) and Director, Environment. We are, awaiting for the reports and action will be initiated.” The state’s IFS Principal Secretary M.L. Srivastava also gave an assurance via email to set up an inquiry committee, to be followed by necessary action.

Alembic Pharmaceuticals primarily produces generic medicines which, much like other Indian Pharmaceutical companies, primarily cater to the demand of cheap medicines in the world market. The formulation unit in South Sikkim however mainly manufactures drugs for the Indian domestic market. 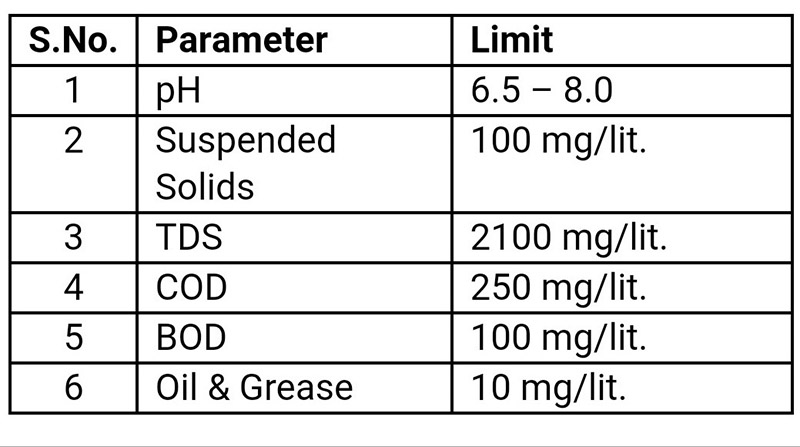 Limits on pollutants in final discharge effluent for pharmaceutical units, issued by the CPCB as per the Environment (Protection) Rules, 1986.

The unit is allegedly dumping highly toxic chemical waste without the required treatment. The outlet’s Chemical Oxygen Demand (COD) in the water has reportedly risen up to 1300-1500 ppm (1ppm = 1mg/lit) even after tertiary treatment, which is much beyond the prescribed limit of 250ppm. Chemical oxygen demand (COD) is a measure of the capacity of water to consume oxygen during the decomposition of organic and inorganic contaminants. High COD in water implies that a large amount of dissolved oxygen in water is being used up by the organic and inorganic contaminants. This leads to anaerobic (absence of free oxygen) conditions that are deadly for the aquatic ecosystem.

As per CPCB guidelines, “bioassay tests” (in order to assess toxicity) need to be conducted on-site, in which survivability of fish can be checked. However, no such test report for the Alembic plant over the last two years is available with the State Pollution Control Board. 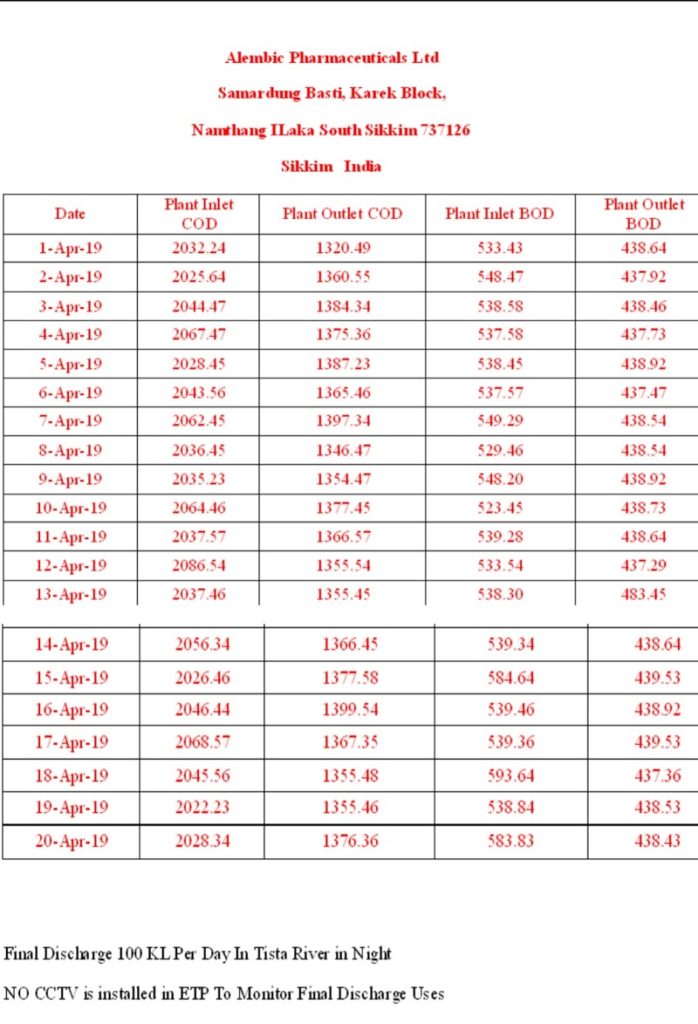 Source: Alembic’s Labs data as per the complainant.

The Biological Oxygen Demand (BOD) for the samples were also as high as 400mg/lit, much beyond the CPCB’s prescribed limits. In order to make sense of the alarming situation we need to note that unpolluted rivers typically have a BOD of below 1 mg/L. For  moderately polluted rivers it varies between 2 to 8 mg/L. Average levels of untreated sewage lies between 200 and 600 mg/L, while treated municipal sewage would be 20 mg/L or less.

In the wake of environmental concerns, the global pharmaceutical industry has for decades outsourced drug manufacturing to third world nations like India and China. Currently, India and China cater to around 70 per cent of the world’s demand for generic drugs. Wastewater generated during the manufacturing process in these plants contains high COD levels, along with other hazardous wastes which require effective treatment and disposal/reuse of effluents. The general process of treating such wastes in Effluent Treatment Plant (ETP) consists of three stages: primary treatment (neutralization of acids and physical separation of solid waste), secondary treatment (biological treatment using microbes followed by filtration through “activated carbon”) and tertiary treatment (mainly for recovery of the water part by “reverse osmosis” or/and distillation). In case the COD content in the treated waste still remains high, the treated waste is to be treated again using “Multi Effect Evaporation (MEE)”. According to the complainant, Alembic’s manufacturing unit in Sikkim lacks the MEE facility. GroundXero tried to verify this claim, but no further information was found on the company’s website in this regard. However we came to know from other online sources that some other units of the company do have the said facility. (GX has contacted Alembic Pharmaceuticals to cross check complaints regarding MEE and the Bioassay test. This report will be updated as and when the company’s response is received.) 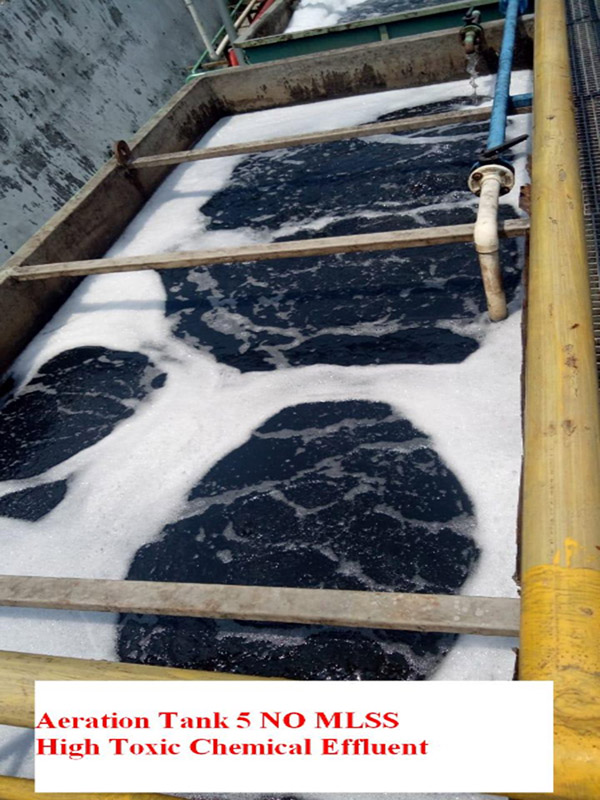 Previously, the Gujarat Pollution Control Board (GPCB) had served a closure notice to an Alembic plant in Panelav village of Panchmahal district on August 25, 2006. According to a report in The Down to Earth, “the notice was issued after it was found that the plant was environmentally hazardous and its effluent treatment plant (ETP) was not functioning.”