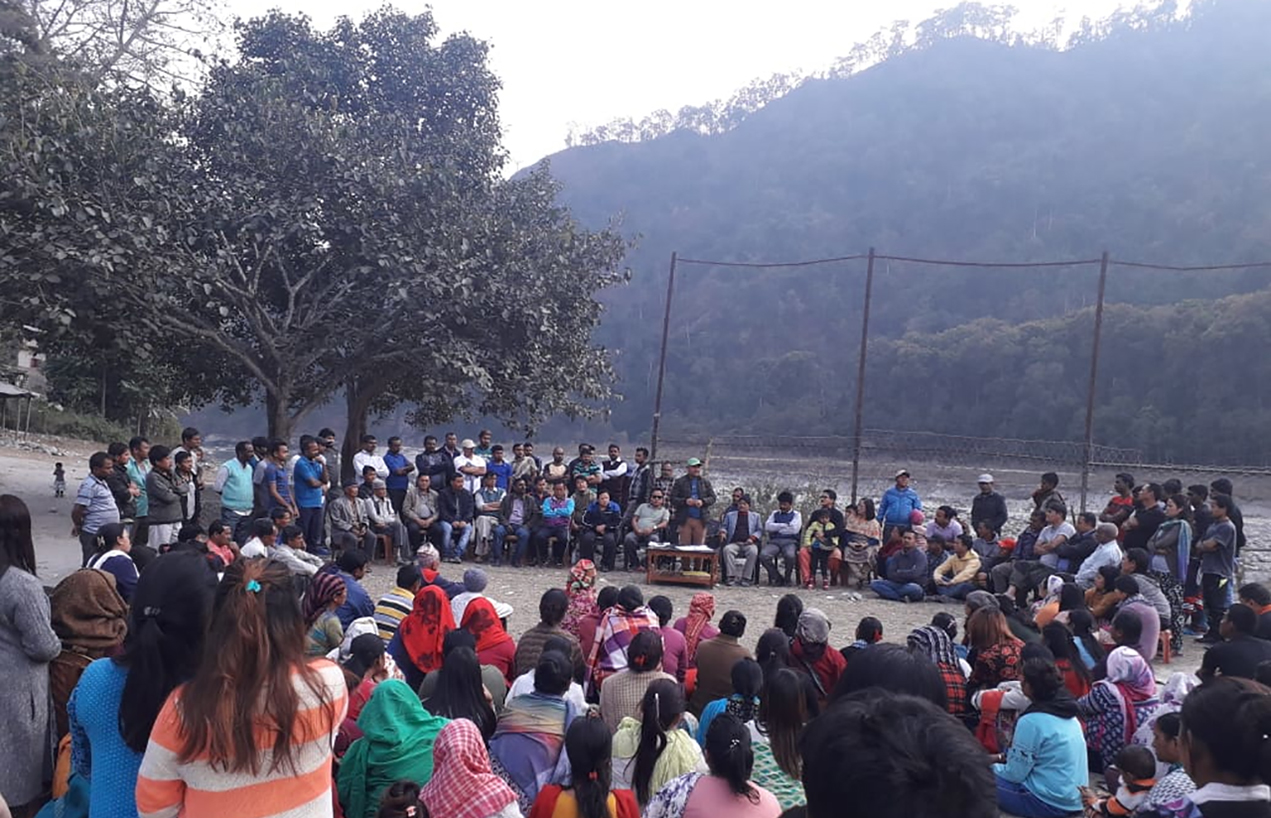 Victory for the Forest Dwellers’ Struggle in Rangpo (Kalimpong)

Kolkata High Court orders stoppage of all construction work and eviction of forest dwellers until forest rights are recognized. A GroundXero report.

Today, 18 February 2019, Justice Debangshu Basak’s bench of Kolkata High Court has emphatically said no to all eviction attempts at Rangpo Forest Village, Kalimpong. A writ petition was filed on 7 February by the members of the Rangpo Gram Sabha, which alleged violation of forest rights as well as rights to livelihood as enshrined in Indian constitution by the construction of a viaduct on Bengal-Sikkim border. The High Court stayed the project till the recognition of rights of forest dwellers is completed. The judgment also stated that till that time no eviction of forest dwellers can be done.

It needs to be remembered that the district administration of Kalimpong and the interim GTA authorities have been exerting undue pressure on the villagers of Rangpo Gram Sabha for accepting the illegally conducted Forest Rights Recognition as genuine and subsequently, issuing No Objection Certificates/consent letters for a number of forest diversion proposals, including the construction of a viaduct that would mean demolition of 58 houses in the Rangpo Forest Village, and encroachment of a place of worship – the riverbank where Chhath Puja is performed.

The proposed viaduct is being constructed on forest land without the mandatory forest clearance and consent of the concerned Gram Sabha. After the Gram Sabha of Rangpo has unanimously resolved against the high handed attitude of the authorities and demanded full and complete recognition of all forest rights as per Forest Rights Act 2006, the district administration of Kalimpong has deployed police and security forces on consecutive days, 5 and 6 February 2018, ostensibly to carry out the demolition work and arrest leading gram Sabha members, in clear violation of the law and Constitutional rights of the forest dwellers. 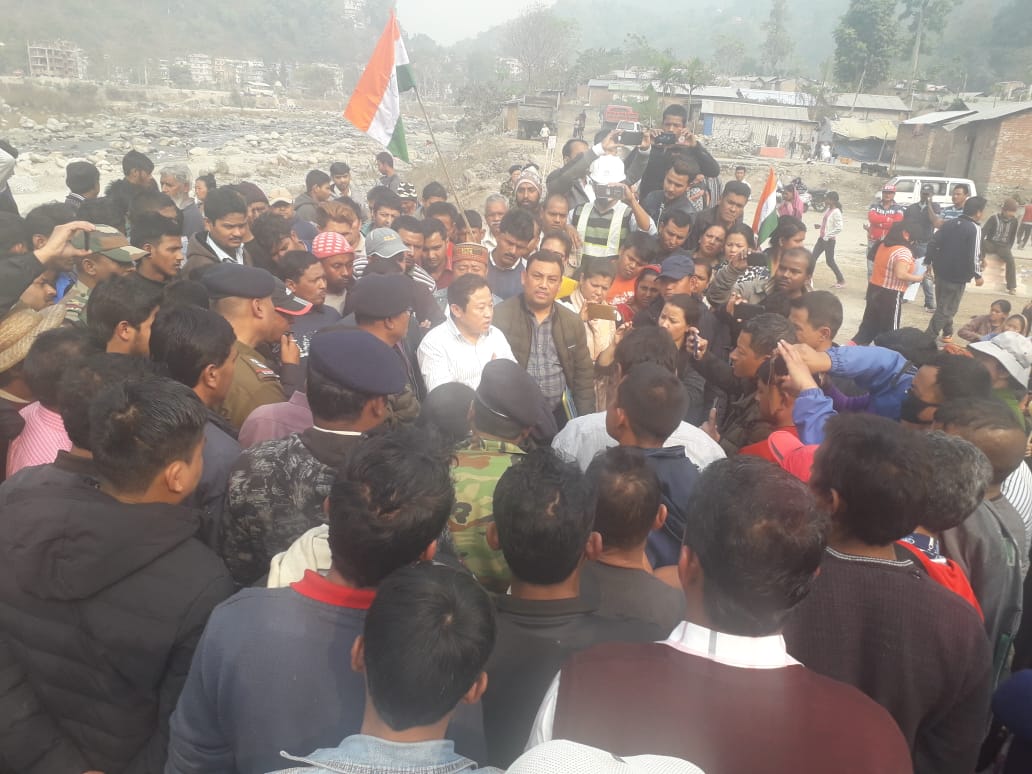 Uttar Banga Van-Jan Shromojivi Manch and Himalayan Forest Villagers Organisation struggling for the rights of the forest dwellers in a statement said that Gram Sabha members of Rangpo and more than 200 other forest villages in various parts of North Bengal welcome the court order and reiterate their resolve to continue the struggle for autonomy, dignity and rights of forest dwellers.

Soumitra Ghosh associated with the forest dwellers struggle in North Bengal said, “I am sure that they won’t recognise CFR rights. If in case they do, the game will change altogether. This is just a minor part of their overall development plans. The main project is the railway line upto Sikkim, followed by expansion of National Highway 10, and three dams. The peoples’ resistance have kept all these projects at bay for more than a year now. We can only hope that this order would help prolong a very unequal battle.”