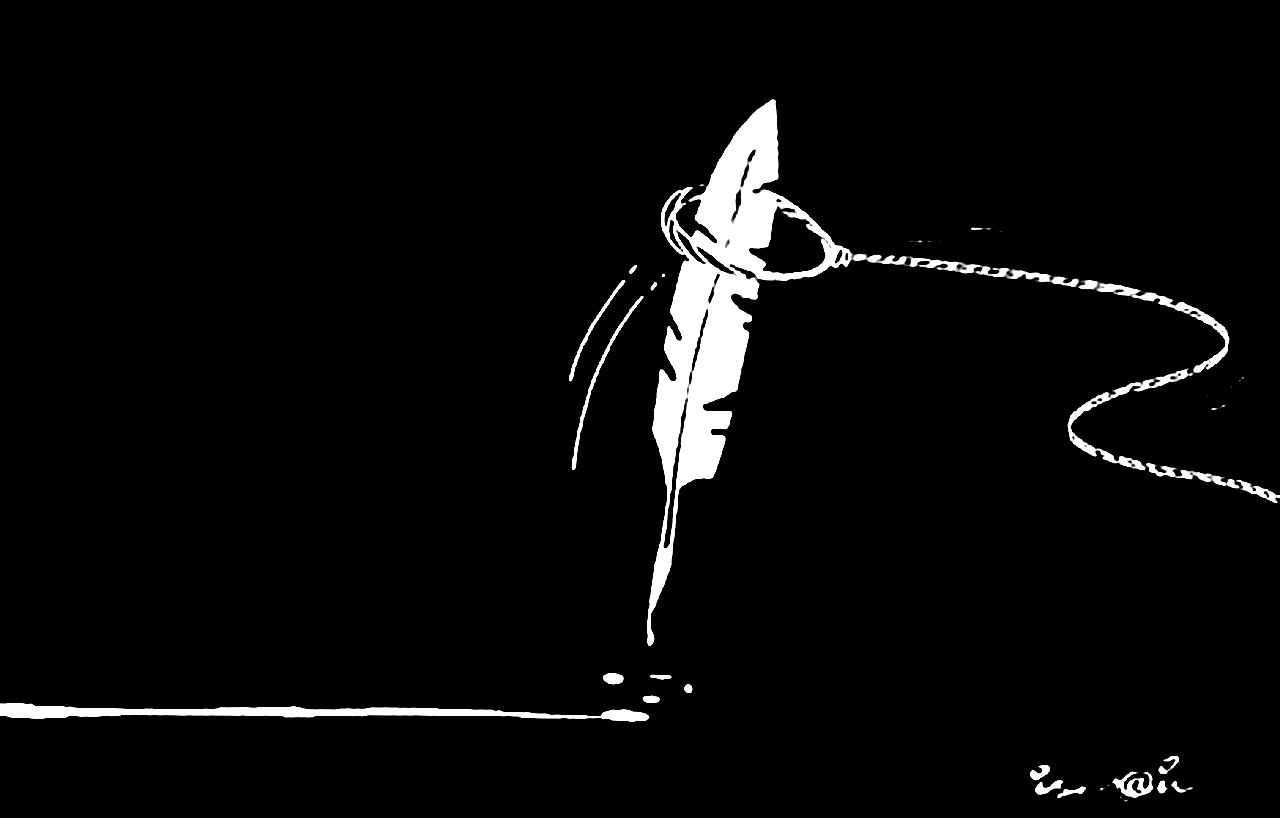 Journalist-Student arrested in Tuticorin for shouting “Down with BJP Fascism”

Independent journalist and student Lois Sofia who has been extensively covering protests in Thoothukudi was arrested today for shouting “Down with Modi-BJP-RSS’s fascist rule” in a flight, addressed to TN BJP State President Tamilisai Soundararajan who happened to be in the same flight. GroundXero reports on the latest in the BJP-RSS regime’s blatant desperate attacks on freedom of expression. [Feature image by Ismail Dogan]

Lois Sofia hails from Thoothukudi, and this year while pursuing a degree in Mathematics in Canada has been consistently covering the protests from afar. She arrived in Thoothukudi today, and after being heckled and abused by BJP cadre at the airport, was held at Pudukottai Women’s Police Station for 7 hours. The police charged her under IPC 290, 505(1b) and 75 of Madras City Police Act. However the magistrate struck down the non-bailable charges under 505 (1b), and remanded her to custody. She was to spend the night in Kokkirakulam Women’s Prison, Tirunelveli, but she developed stomach pain due to the extended interrogation, and has been hospitalised. Her bail hearing has been set for tomorrow. While Lois has to suffer all this on the first night back in her hometown, no action has been taken on the basis of the FIR filed by her father against the BJP cadre who harassed her.

Lois was on the same flight from Chennai as Tamil Nadu BJP state president Tamilisai Soundararajan. Lois tweeted, wondering aloud what would happen if she shouted “Down with Modi-BJP-RSS’s fascist rule”:

I am on a flight with Tamilisai Soundarajan and really want to shout "மோடி-BJP-RSS இன் பாசிச ஆட்சி ஒழிக". Will I be kicked off the flight?

While we are still learning more of what transpired, according to one source, when Tamilsai Soundararajan was passing her, Lois made some remark calling for the defeat of BJP’s fascism. Thereafter, BJP party cadre assembled at the airport heckled her and hurled abusive language. According to two sources, based on a complaint by Soundararajan, she was then taken to the Pudukottai Women’s Police Station along with her parents. She was asked to sign a written note of apology – and was being threatened with an FIR if she doesn’t comply. Lois refused to write any such note, and an FIR was filed. As the environmentalist Nityanand Jayaraman wrote on Facebook, it seems “Arguing with BJP’s Dr.Tamilisai Soundararajan is now a Crime under Indian Penal Code.”! GroundXero unequivocally condemns her arrest and calls for her immediate release!

Tamil Nadu BJP state president Tamilisai Soundararajan lost her cool after a co-passenger shouted “fascist BJP government down down” inside the Tuticorin airport. The co-passenger was detained by the airport police for questioning. pic.twitter.com/P1bMBPpl47

Video of Tamilisai Soundararajan speaking at the airport after the incident

A co-passenger Louis Sophia in a flight with BJP TN president Tamilisai shouted "Fascist BJP government down Down" at Tuticorin airport while collecting baggage.

Tamilisai entered in verbal tiff with the her and pax was detained by police. pic.twitter.com/6NUsl7lk4v

A longer video of Soundararajan at the airport

Different people have taken to Twitter to protest Lois’ harassment by BJP cadre and the police, and have shared the news with the hashtag #ReleaseSophia and #ReleaseSofia. Born to Dalit-Christian and Muslim parents, Lois is an alumnus of St. Stephen’s college in Delhi, and has pursued higher education in Germany and Canada. As part of the ongoing repression in Thoothukudi, the government has been making it extremely difficult for journalists and activists to enter the region, as part of efforts to isolate the struggle. Lois’ reports have sought to fight this isolation.

Lois’ counsel, Advocate Ramachandran spoke to GroundXero and said that she was unlawfully detained for almost two hours at the airport, till 1pm, after her flight landed at 11:30am. She was then interrogated for 7 hours at the police station, with no food or toilet breaks allowed. She was asked about the articles she has written. Crime no. 285 of 2018 has been registered against her under IPC Section 290 and 75 of Madras City Police Act. The non-bailable charge under 505 (1b) was struck down by the magistrate, who accepted her lawyer’s arguments about it’s malicious intent.