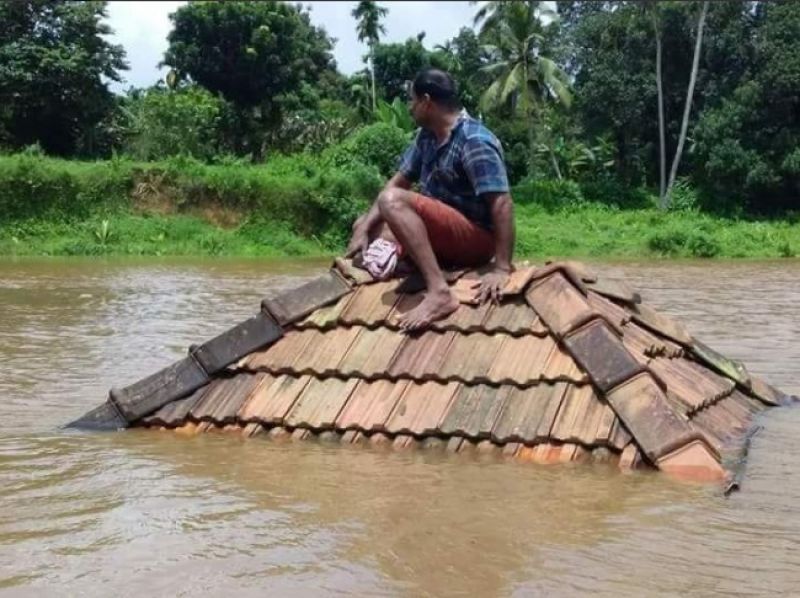 Kerala Flood : An Appeal to Our Readers

The God’s own country is under the grip of nature’s fury. As torrential rains continue to wreak havoc across Kerala, the flood situation in the State is extremely grave. The rains and floods are the heaviest since 1924.

The shutters of 33 out of 39 dams in Kerala have been opened to release water. Red Alert has been issued in all 14 districts. Scores of people have lost their lives. According to government report, 85399 people are living in the relief camps. More people are being evacuated from their homes as torrential rains haven’t stopped and flood waters continue to run riot.

The death toll has reached 324 till now since the second spell of monsoon fury unleashed itself on August 8.

Meanwhile, thousands of migrant labourers from Bengal and Orissa are stranded at different railway station of flood hit Kerala. Mr K. Sahadevan (8547698740), a TU activist, urged Orissa and Bengal government to rescue them. According to him Orissa has been arranging special trains to bring back there people to state, and Bengal government should also immediately take measures to do the same. He wrote:

Situation in Kerala is very serious. This is a special appeal for Bengal government. There are about 8-10 lakhs workers from Bengal have been working in Kerala. Most of them are in Ernakulam, Pathanamthitta, Wynad and Palakkad districts, which are most affected. A rough estimate is, more than 1 lakh bengalee workers are in pathetic condition. We request to Bengal govt. to send a special team to take care of these workers and make arrangements for a special train to Ernakulam to Howrah (via Alleppey, Trivandrum, Madurai, Chennai). This is important because, there may be shortage of food and drinking water for coming days. and most of the workers are living in low land, which is under water.

Kerala Floods-Multilingual Call Centre is attempting to provide relevant information regarding the rescue process. “Neither the army, nor the navy has sent help so far, though air-lifting seems the best way to deal with the situation“: stated an urgent appeal from the Multilingual Call Centre to the Bengal Govt. to rescue the migrant workers from Bengal. 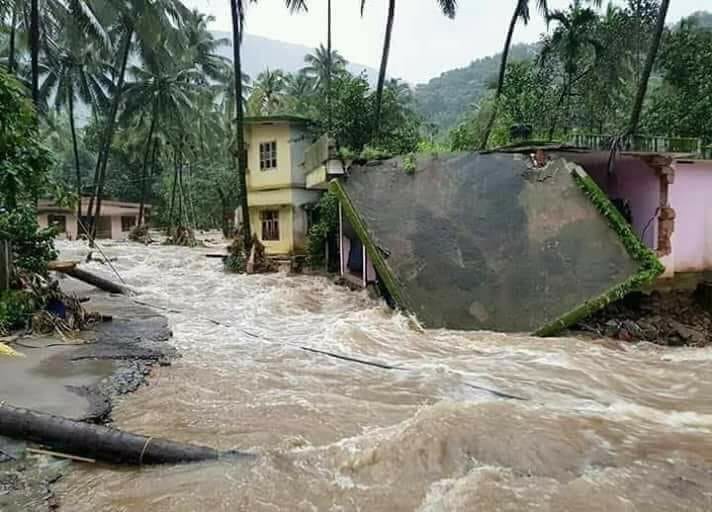 The state government of Kerala demanded an immediate relief fund of Rs 1,200 crore from Modi government. However, the union government decided to release only Rs100 crore. The Modi Government is spending Rs 2000 crore on ‘Statue Of Unity’ Of Sardar Patel in Gujarat, which will be inaugurated by the prime minister in October. It seems that a statue of Sardar Patel is ten times more valuable for the Modi government than the lives of the lakhs of people affected by Kerala floods. Furthermore, the Modi government sanctioned a whopping sum of Rs 1,200 crore to the Uttar Pradesh government to organise the Kumbh mela, to be held in January 2019 but is inhumanly reluctant to release funds to save human lives in Kerala.

In this period of crisis we make a humble appeal to everyone to contribute to the Chief Minister Distress Relief Fund of Kerala. The details are given below. You can donate through any of these methods.

You can also donate online through this website: https://donation.cmdrf.kerala.gov.in

People of Kerala do need our support in this critical time. Please contribute! 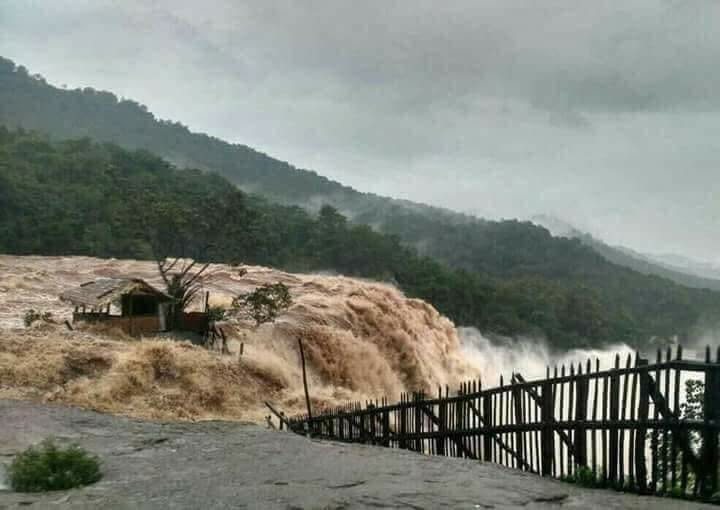