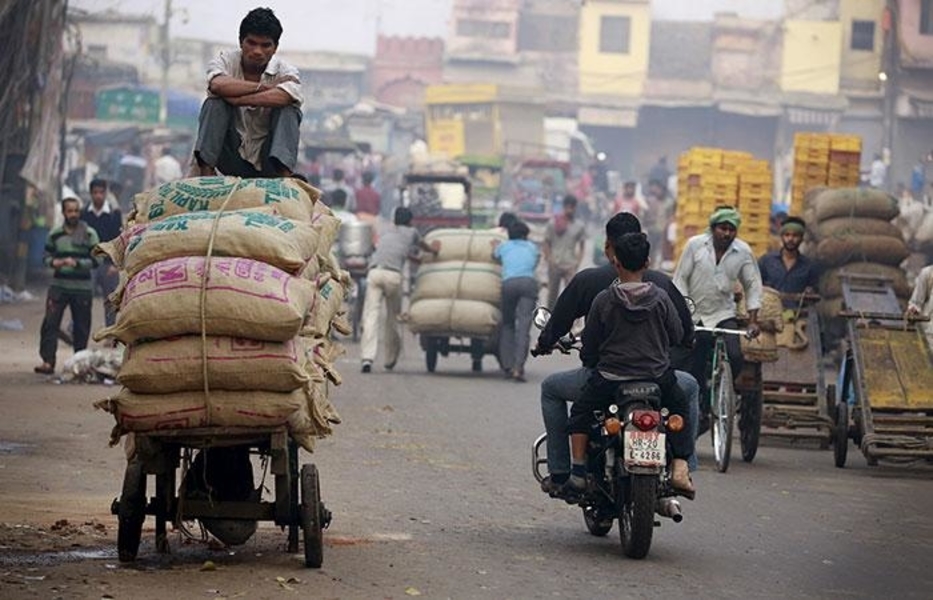 In an order passed on last Saturday, the Delhi High Court quashed the AAP Government’s 2017 notification on raising of minimum wages for all categories of workers. The court’s verdict will practically roll back minimum wages of workers from Rs.13896, back to Rs.9724 (unskilled category) per month, adversely impacting lakhs of workers and daily lives of working class households in the nation’s capital. A GroundXero report.

In its 218-page verdict, a bench consisting of Acting Chief Justice Gita Mittal and Justice C Hari Shankar quashed the Delhi government notification revising minimum wages for all classes of workers in scheduled employment, saying it was a “hurried” decision taken without hearing the employers or employees who would be affected and was violative of the Constitution. The HC also set aside the Delhi Government’s September 2016 notification by which a Minimum Wages Advisory Committee for all scheduled employments was set up, saying that its constitution was “completely flawed”.

>Despite workers’ pressures, implementation of higher wages in Delhi has already been delayed by many years due to various reasons, including needless objections by the previous LG Najeeb Jung, and later by the HC direction to not take any coercive action against those not paying minimum wages to workers.

After much deliberations, the Delhi Government had on March 2016, raised the wages of unskilled, semi-skilled and skilled workers by 40 percent. According to the March 3, 2017 notification, for an unskilled worker the minimum wages were fixed at Rs 13,350 per month against the then existing Rs 9,724. For semi-skilled and skilled persons, it had increased from Rs 10,764 to Rs 14,698 and from Rs 11,830 to Rs 16,182 per month, respectively.

It is perplexing how judges who draw their increased salary thanks to the Pay Commission framework, find the Delhi Government Minimum Wage to be ‘unconstitutional’, even when this minimum wage is less than that computed by the same Pay Commission.

The court verdict came based on pleas by employers – associations of traders, petrol dealers and restaurants – who had sought setting aside of the March 3, 2017 notification revising the minimum wages, saying they were not represented or heard by the advisory committee. The employers had in their pleas sought setting aside of the September 15, 2016 notification constituting the advisory committee, claiming the persons representing the employers in the panel did not have expertise with regard to nature of employment in the capital.

Agreeing with the contentions of the employers, the bench said, “The representatives of the employers, had a legitimate expectation of being heard as the advice of the committee was to inevitably affect them”, and added that “the improper constitution of the committee especially the lack of representation of employers has substantially resulted in prejudice to their interest”.

Meanwhile, the Delhi government is taking legal advice on the issue. Labour minister Gopal Rai said the government “disagrees with the HC verdict and views with extreme disappointment the erroneous conclusion arrived at by the court, after having heard the matter for almost a year and a half, and after having kept the verdict reserved for many months”.

Large number of daily wage earners in Delhi started getting increased wages of Rs 13,500 per month instead of Rs 9,500 for more than a year. With HC judgment, suddenly, their wages will be reduced. They will be put under huge financial stress. A huge setback for them,” Arvind Kejriwal said in a series of tweets. The Chief Minister claimed that some employers are, in the wake of the High Court verdict, planning to recover the increased wages which they had paid for the last one year.

Large number of daily wage earners in Delhi started getting increased wages of Rs 13,500 pm instead of Rs 9,500 for more than a year. With HC judgement, suddenly their wages will be reduced. They will be put to huge financial stress. A huge setback for them https://t.co/ftgz70v5dw

In 1948, British nutrition expert Wallace Aykroyd had fixed the minimum nutritional requirement of a typical Indian worker at 2700 calories of carbohydrates, 65 grams of protein and 45 to 60 grams of fat per day. In 1957, the Indian Labour Conference agreed to use these standards for fixation of minimum wages, together with the assumption that the average worker would have to support 3 family members (“consumption units”) including himself/herself. In addition to the nutritional requirements, it was agreed that each family should be able to afford 72 yards of clothing per year, basic housing according to Government norms, plus fuel, lighting and other basic living conditions whose cost was fixed at 20% of the total wages. Afterwards the Supreme Court, in Unichoy vs State of Kerala 1961, and in Reptakos Brett vs Workmen case 1991, added a further 25% to cover for children’s education, health expenditure, entertainment, festivals, etc.

According to certain economists, the above computations, scaled by the appropriate inflation factor, should amount to a minimum wage of at least Rs 26,000 per month. The Seventh Central Pay Commission also accepted the above guidelines and fixed minimum wages at Rs 18,000. This is lesser than the figure of 26,000 since Government employees are entitled to several additional subsidies such as education subsidy, travel allowance, dearness allowance, etc etc (Page 65, thCentral Pay Commission report). 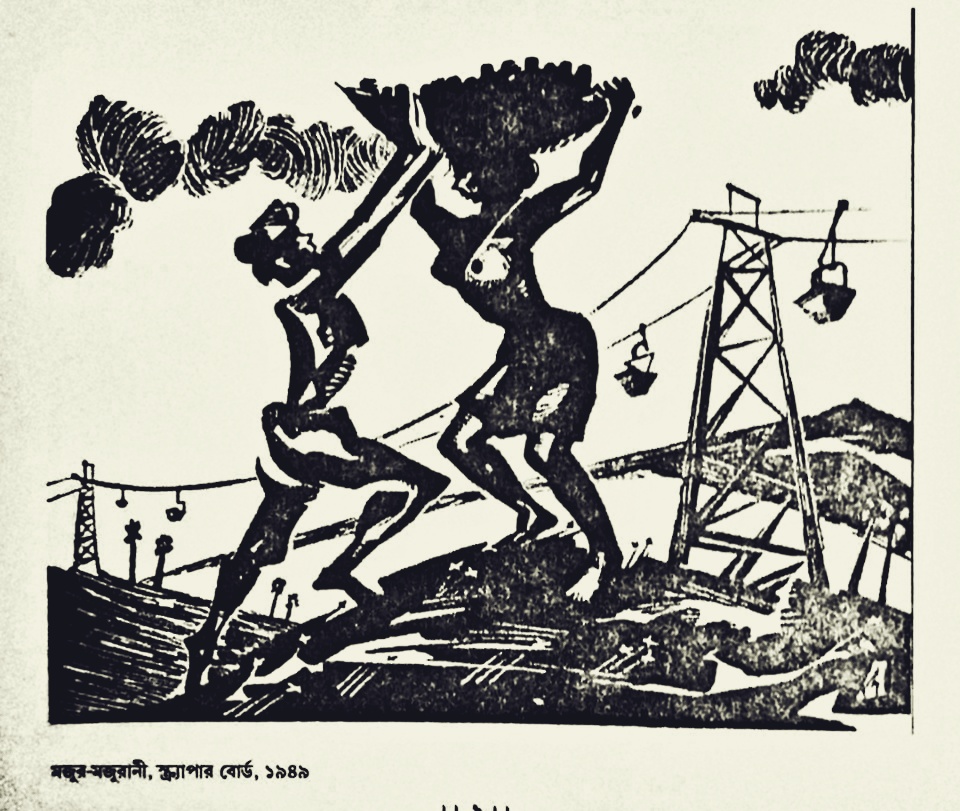 While the legal battle will go on, it is clear that this judgment will be a huge disappointment to the workers in Delhi – particularly those in the unorganized sector will be deeply impacted. While the working class all over the country is struggling to ensure a guaranteed minimum wage, the Court chooses to quash an elected government’s decision in this regard on mere ‘technical’ and ‘procedural’ grounds. Further, the ‘technical reasons’ cited do not even hold much water. Five representatives of the owners, including DMRC (Delhi Metro Rail Corporation) and PWD were part of the minimum wages advisory committee and they got full opportunity to put forth their views. DMRC and PWD are both big employers in Delhi, employing thousands of permanent workers, as well as contract workers through outsourcing. In such a scenario, the High Court’s argument that these employers do not come under scheduled employment and hence keeping the representatives of both these institutions is wrong, is not only erroneous and misplaced, but also reflects the court’s insensitivity towards toiling masses and a clear bias towards the capitalist classes.

Incidentally, the 7th Central Pay Commission wage structure is what decides wages for all Central Government employees, including High Court judges. It is perplexing how judges who draw their increased salary thanks to the Pay Commission’s framework, find the Delhi Government Minimum Wage to be ‘unconstitutional’, even when this minimum wage is less than that computed by the same Pay Commission.